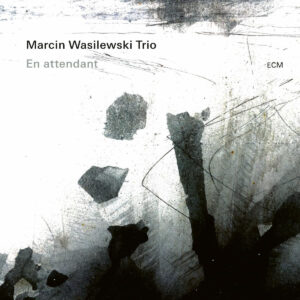 September 24: Mathias Eick | When We Leave