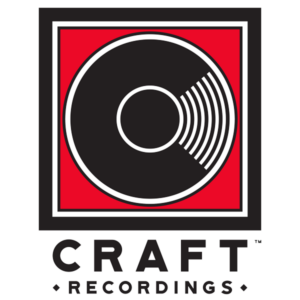 Plus Fan-Favorites “Don’t Wait Too Long” and

“Dance Me to the End of Love”

Available Digitally and on 2-CD Set on August 27,

All Available for Pre-Order Now 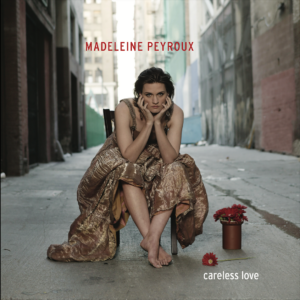 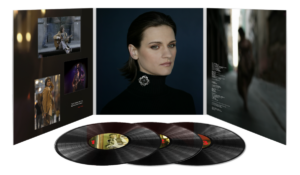 The album also included one original song, co-written by Jesse Harris (Norah Jones, Melody Gardot), “Don’t Wait Too Long.” The lilting, jazz-infused tune, in which Peyroux croons “If you think that time will change your ways/Don’t wait too long” could have certainly served as a personal anthem. It also became her signature hit. Released as a single, the song pushed Peyroux into the mainstream—topping the Jazz charts and appearing in soundtracks, TV shows, and national commercials.

September 9 – Albany, NY at The Egg

September 11 – Alexandria, VA at The Birchmere

September 17 – Beverly, MA at The Cabot

September 21 –Pittsburgh, PA at Heinz Hall for the Performing Arts

September 22 – Harrisburg, PA at Whitaker Center for Science and the Arts

October 7 – Eugene, OR at The Shedd Institute

October 9 – Portland, OR at Revolution Hall

Originally issued via Rounder Records’ in 2005, the genesis of this Careless Love reissue concept was as part of a special series commemorating the legendary roots label’s 50th anniversary in 2020; with the timeline pushed back due to Covid-19 related production delays, as well as working around the opportunity to fully celebrate the record with the Careless Love Forever World Tour.

Rounder Records is one of the world’s most historic Americana and bluegrass record labels. Alongside Madeleine Peyroux, Rounder’s rich catalog includes critically-acclaimed offerings by iconic artists like Gregg Allman, Alison Krauss, and Steve Martin as well as rising stars Samantha Fish, Sierra Hull, I’m With Her, Sarah Jarosz, Ruston Kelly, the SteelDrivers, Billy Strings, and The War And Treaty.

Rounder has consistently demonstrated a commitment to nurture and develop careers over the long haul—a number of artists who got their start at Rounder are still recording with the label today, including Jerry Douglas, Béla Fleck, and George Thorogood. A leader in the preservation of precious historic recordings, Rounder has brought the music of the Carter Family, Woody Guthrie, Lead Belly, and Jelly Roll Morton back to vibrant life and released epic anthologies from the Library of Congress and the Alan Lomax Collection that have been universally acclaimed.

Craft Recordings is home to one of the largest and most essential collections of master recordings and compositions in the world. Its storied repertoire includes landmark releases from icons such as Joan Baez, John Coltrane, Creedence Clearwater Revival, Celia Cruz, Miles Davis, Isaac Hayes, John Lee Hooker, Little Richard, R.E.M., Joan Sebastian, and Traveling Wilburys. Plus, the catalog recordings of celebrated contemporary acts including A Day to Remember, Evanescence, Alison Krauss, Nine Inch Nails, Taking Back Sunday and Violent Femmes, to name just a few. Renowned imprints with catalogs issued under the Craft banner include Fania, Fantasy, Fearless, Musart, Nitro, Panart, Prestige, Riverside, Rounder, Specialty, Stax, Vanguard, Varèse Sarabande, Vee-Jay and Victory, among many others. Craft creates thoughtfully curated packages, with a meticulous devotion to quality and a commitment to preservation—ensuring that these recordings endure for new generations to discover. Craft is also home to the Billie Holiday and Tammy Wynette estates which preserve and protect their respective names, likeness and music through day-to-day legacy management of these cultural trailblazers.