“CHANGÜÍ – The Sound of Guantánamo” | Available May 14 via Petaluma Records 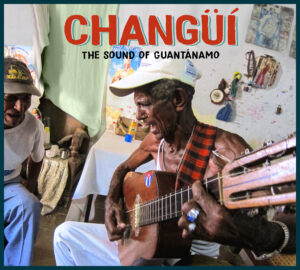 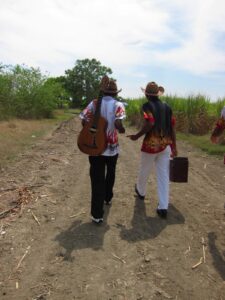