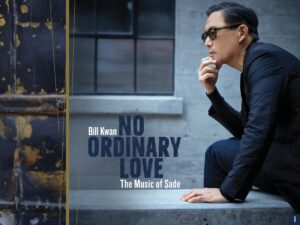 Bill Kwan | No Ordinary Love: The Music of Sade
Release Date: April 16, 2021
For media inquiries, please contact:
DL Media · 267-541-2784
Don Lucoff · don@dlmediamusic.com
Candelaria Alvarado · candelaria@dlmediamusic.com
For the Preferred Artist
Information and press materials (including album covers, promotional photos
and bios) on all DL Media artists can be found at our website: dlmediamusic.com
If you’re a music lover, you might want to check out these beautifully made music-themed hat pins.