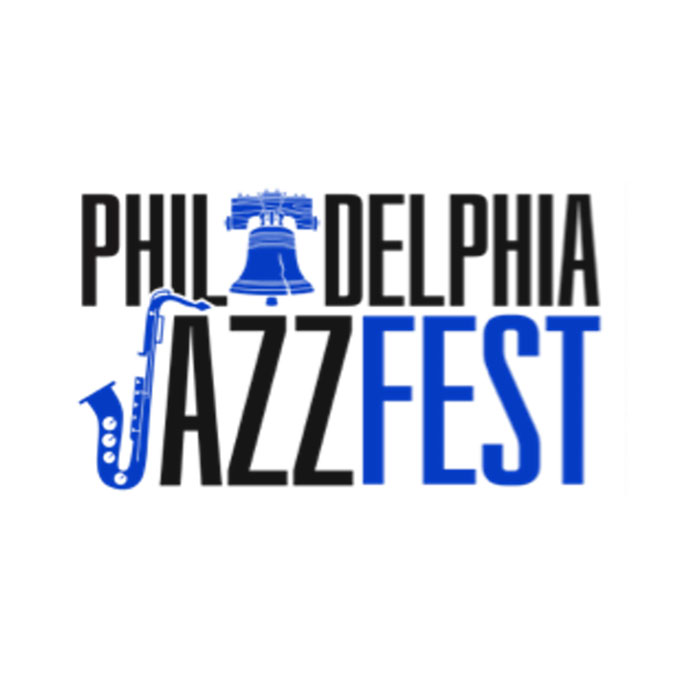 The Philadelphia Jazz Experience—a new non-profit organization founded by the brothers Robert and Ben Bynum, creators of popular restaurants/jazz venues including SOUTH, Paris Bistro, Relish, and Warmdaddy’s, as well as the former internationally recognized Zanzibar Blue—is proud to announce, in conjunction with Philadelphia’s Office of Arts, Culture and Creative Economy, the first annual Philadelphia Jazz Festival. The Festival, which will celebrate Jazz Appreciation Month, is set to take place in various venues across the city from Sunday, April 23 through Sunday, April 30.

The mission of the newly created 501(c)(3) is to support local, national, and internationally recognized artists. The festival will strive to create an impactful annual event that will resonate throughout the Mid-Atlantic region and to preserve and promote the emblematic jazz history of Philadelphia. “We support Philadelphia’s diverse pool of musicians 52 weeks a year in four different locations across the city,” explains Robert Bynum. “This Philadelphia Jazz Festival, along with the PJE, is about strengthening the fabric of our community and cultivating future generations of fans, artists, and jazz admirers.”

In their inaugural year, the Philadelphia Jazz Festival will present a comprehensive mix of artists across a broad musical spectrum. Multiple Grammy® Award-winning drummer and composer Terri Lyne Carrington; Madison McFerrin, daughter of Bobby McFerrin; original member of the famed Saturday Night Live band Steve Turre; 93-year-old pianist/singer/composer Bob Dorough, and others will perform throughout the week while locals including Lil John Roberts, Jeff Bradshaw, and Jaguar Wright are also set to appear. The Philadelphia Jazz Festival will support the return engagement of esteemed alumnus and newly signed Mack Avenue Records recording artist Joey DeFrancesco (who recently received a star on the Philadelphia Walk of Fame) as part of a local All-Star band, Randy Brecker, E-Lew (Eric Lewis), and others. Pianist Orrin Evans and bassist Gerald Veasley, both of whom helped launch a pair of weekly series at SOUTH, are also slated to perform.

While the music certainly stands on its own, the Festival will also offer an important Education & Outreach component with several events throughout the week. Partnered with organizations such as the Kimmel Center, Jazz Lives Philadelphia, and Jazz Journeys, the public can attend the “Meeting with the Masters” program, meet and greets, discussions, luncheons, and more with artists like Leon Jordon Sr., Orrin Evans, and Gerald Veasley.