Terell Stafford |”Without You, No Me” | Available September 10 via BCM&D Records 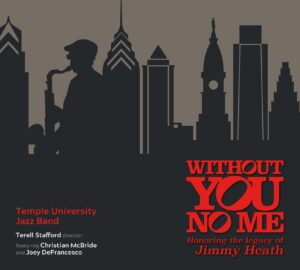