On Her Upcoming Album, Kinds of Love,

Honors and Celebrates Love Through

with Some of Her Favorite Collaborators,

Kinds of Love is Set for Release September 3 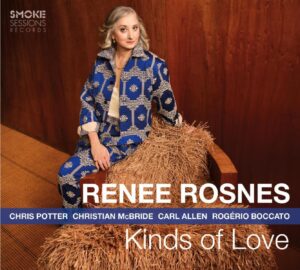 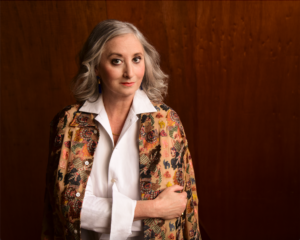 “Kinds of Love” was produced by Paul Stache and recorded live in New York at Sear Sound’s Studio C on a Sear-Avalon custom console at 96KHz/24bit and mixed to ½” analog tape.