as a Bandleader with Faraway Place 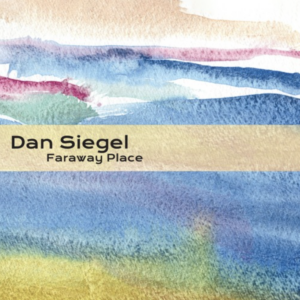