Watch the Video Premiere on JazzTimes 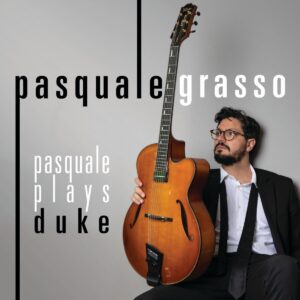 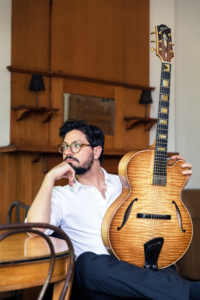