with SUBJECTIVE, made up of 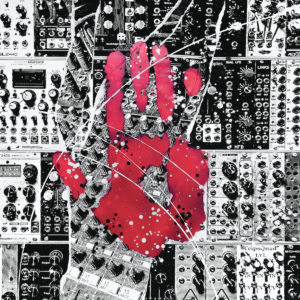 ‘Sunlight’, the second track to be taken from Subjective’s forthcoming album, The Start of No Regret. Featuring the widely lauded jazz-soul vocalist Lady Blackbird, they take her sweeping vocal and lay it across delicate piano melodies and distorted drum & bass loops, creating a soundscape that feels ethereal as much as it does fast-paced and frenetic – watch the visualiser here.

is Available Now via BMG 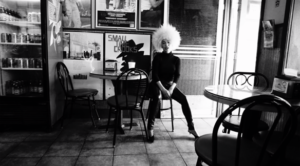 LadyBlackbird sings with the authority of genuine love.” — American Songwriter