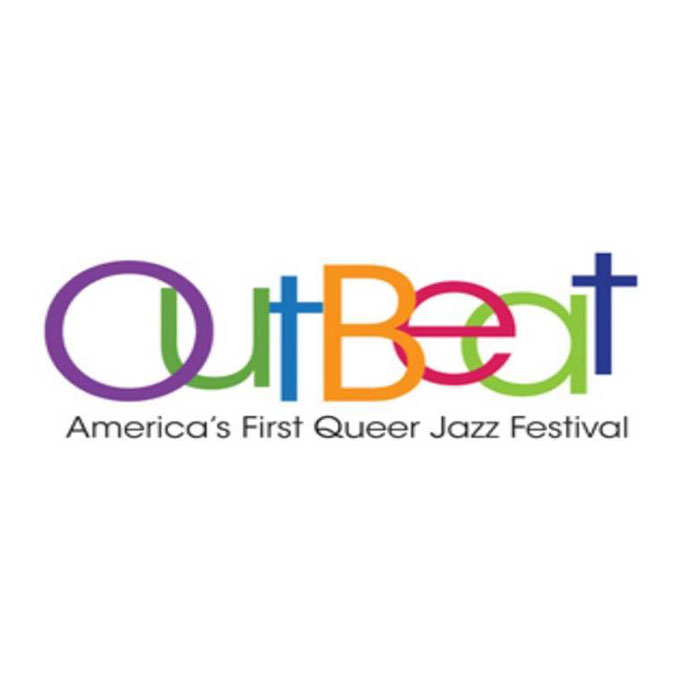 The William Way LGBT Community Center, with generous support from The Pew Center for Arts & Heritage, is proud to announce OutBeat: America’s First Queer Jazz Festival, set to take place on the final days of summer – Thursday, September 18 to Sunday, September 21. Sure to be a groundbreaking event in the City of Brotherly Love and Sisterly Affection, Philadelphia will play host to a number of critically acclaimed jazz artists across a broad musical spectrum including: Andy Bey, Grammy® Award-winning pianist Fred Hersch, Patricia Barber Quartet and drummer Bill Stewart. Additional headliners and further details will be announced throughout the spring.

OutBeat, the first LGBT jazz festival ever produced in the United States, will include events ranging from public discussions hosted by JazzTimes to intimate performances, special receptions with the artists, and historic concerts in a variety of spaces. Festival sites will include lead venue partner, the William Way LGBT Community Center, The Painted Bride Art Center, and Chris’ Jazz Café as well as participation in the Philadelphia Museum of Art’s popular “Art After 5” series.

"Philadelphia has enjoyed a legacy of being a great music city. We're also a city that affirms the lives of LGBT people,” says Philadelphia Mayor Michael Nutter. “Hosting the first LGBT jazz festival in North America provides an opportunity to showcase the rich and vibrant culture of our city. We'll be celebrating all of this for 4 days in September with OutBeat. I hope to see you there!"

Additionally, Union Transfer – which Rolling Stone cited as one of the “Top 20 Venues in America” – will be the culminating site for the celebratory daylong closing event featuring numerous headliners. The popular Northern Liberties venue will be transformed into a festival setting with Spring Garden Street blocked off to host Philly’s finest food carts, crafters, local musicians, and other merchants. Vendors, surprises and special guests performing in multiple spaces will make this closing day especially memorable.

The festival will serve as the finale for the William Way LGBT Community Center’s annual music series and highlight the intersection between sexual orientation and gender identity within the jazz community. OutBeat will feature a vibrant and eclectic mix of world-renowned jazz musicians brought together for a series of once-in-a-lifetime performances and panel discussions.

States William Way LGBT Community Center Executive Director, Chris Bartlett, “We are thankful that the Pew Center for Arts & Heritage embraced this visionary initiative that we can now share with the world. It is an honor to serve as host for this historic occasion in Philadelphia.”

The William Way LGBT Community Center provides life-saving and life-affirming services to more than 50,000 LGBTQ individuals and allies every year. With a diverse array of over seventy monthly programs and activities that serve Greater Philadelphia’s vibrant and unique LGBTQ population, the Center is proud to be called the region’s hub of LGBTQ community culture. Programs offered by the Center include free peer counseling, senior programs, an art gallery, one of the largest LGBT archives in the western hemisphere, a public cyber center, hiking and tour groups, and other recreational, health, educational, arts, and cultural opportunities.

“Philadelphia was founded more than 300 years ago by Englishman William Penn on principles of equality and freedom of expression. Today, the City of Brotherly Love and Sisterly Affection is a welcoming place for people from around the world, and a great destination for gay and lesbian travelers,” states Tami Sortman, Vice President of the Philadelphia Gay Tourism Caucus. “While many other cities--New York, Chicago, New Orleans--may consider themselves 'jazz capitols', it's an incredible coup for the city of Philadelphia to be the home base of this landmark event."

Philadelphia has been at the forefront of supporting the LGBT community as the site of some of the nation’s first gay rights pickets, and in 1982 it was one of the first cities in the country to pass anti-gay discrimination laws. With the launch of the groundbreaking Philadelphia – Get Your History Straight and Your Nightlife Gay® campaign in 2003, Philadelphia has since been ranked in the top 10 among destinations visited by LGBT travelers for the first time in 2010 as well as a top 10 leisure market for LGBT travelers aged 18-35.

For more insight on how queer jazz musicians have dealt with their identity through music, click here read the story from JazzTimes.