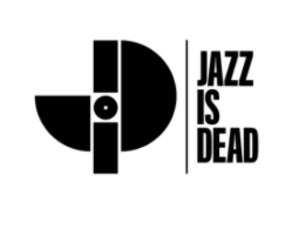 Co-Founder of Jazz Is Dead to Release an

Due February 26 via Jazz is Dead: Hear Title Track HERE

Due Later This Month via Prime Video & Amazon Music app 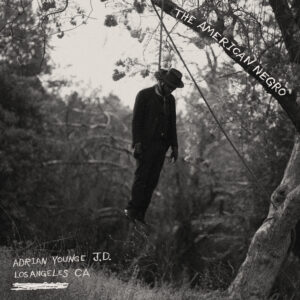 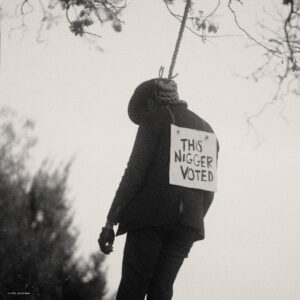 08 – Intransigence of the Blind

10 – Disadvantaged Without a Title

19 – Paradox of the Positive