On each of his three previous releases for Smoke Sessions Records, trombonist Steve Davis assembled a stellar sextet featuring some of modern jazz’s most vaunted players. With his new album, Bluesthetic, Davis has done it again, but this time with a twist – instead of enlisting fellow horn players, he’s expanded the ensemble’s harmonic possibilities with guitarist Peter Bernstein and vibraphonist Steve Nelson. In the process he’s reunited the frontline from his 1998 album Vibe Up! for the first time in more than twenty years.

A frontline that stellar needs an equally gifted rhythm section, and Davis has surpassed himself in putting together a powerhouse one: pianist Geoffrey Keezer, bassist Christian McBride, and drummer Willie Jones III. Beyond simply gathering six of the most acclaimed jazz voices of their generation, however, the band represents a web of musical relationships stretching back decades – which only makes already vibrant music that much more compelling.

“Recording this album was kind of like a family reunion,” Davis says. “We all go back 30-some years together, which is kind of surreal. With a dream team like this nothing could go wrong, but it ended up being even better than I anticipated. It was an absolute joy to have this whole group together.”

Due out May 27, 2022, Bluesthetic features ten new Davis compositions, each one with a story of its own. Buoyant opener “Encouragement” offers a ray of positivity that Davis feels is essential for any creative person, particularly as we emerge from the darkness and lost opportunities of the past two years. It’s something he received from his own mentors, some of whom are paid explicit homage on the album, and something he strives to pass along to his own students.

“My mentor Jackie McLean gave me a chance to teach at the Hartt School at the University of Hartford when I was just 24 years old,” he recalls. “I've been doing that for 30 years now, and I've always felt that encouragement goes a long way as opposed to harshing out on some cats. Sometimes tough love can work, I guess, but I find that encouragement and positivity is the way for me to go in terms of being an educator, a colleague, a parent and a friend.”

The funky, swaggering “Silver at Sundown” pays tribute to both a mentor and a place that have been important to Davis. The Sundown was a club in Hartford where legendary pianist Horace Silver led the house band in the early 1950s. It was there that Stan Getz saw Silver play and invited him on tour, a key moment in the pianist’s now-legendary career. Silver later recounted the story to Davis, who lived in Hartford for more than 25 years before moving to his current home in Stamford. “It's a very cool piece of jazz history connected to a city that I spent a lot of time in,” Davis says.

The trombonist’s current home is the inspiration for “Bedford Stroll,” named for the bustling street where he and his wife live and where he often discoveries melodic ideas while taking late night walks. Perhaps it was after one of these excursions that Davis uttered the words “Maybe So” in his uneasy sleep – overheard by his wife and immediately seized upon as the title for the irrepressibly swinging tune he was then in the middle of writing. “Faraway Dream” is another glimpse into the nocturnal world, here an ethereal, wistful dream of a warily hopeful future. Davis makes full use of the rich possibilities offered by Nelson’s resonant vibes and Bernstein’s ringing guitar, with Keezer sitting out and Jones whispering on brushes.

The aptly muscular “They Wore 44” draws on a passion for sports that Davis shares with McBride. The recent death of legendary right fielder Hammerin’ Hank Aaron, who wore the number 44 during his long tenure with the Braves, was the initial inspiration, leading the composer to compile a list of all the sports idols who have donned that number, including Yankees great Reggie Jackson, basketball stars Pistol Pete Maravich and George Gervin and Minnesota Vikings running back Chuck Foreman. At Syracuse University, alma mater of Davis’ father and late brother, both Jim Brown and Ernie Davis wore 44. It was also the house number where Davis grew up in Binghamton, New York and, of course, Barack Obama was the country’s inspirational 44th president.

“I got to play at the White House in February 2016 with Christian McBride’s big band,” Davis shares. “We all got to meet President Obama and the First Lady. They were as great as advertised and then some.”

“Off the Cuff” showcases the relaxed chemistry of the sextet on a quickly-assembled number pulled together out of thin air near the end of the date, an infectious blowing session featuring lively soloing from the whole band. The aching ballad “Indigo to Azure” explores the full spectrum of the blues, with some of the leader’s most tender and lyrical playing.

Finally, “A Star for Chick” bids a warm farewell to the great Chick Corea, with whom Davis played on and off for more than two decades. He was initially recruited for a three-year stint in Corea’s band Origin in late 1997, then later took part in the keyboardist’s orchestral piece “The Continents” and his Grammy-winning, Latin-inspired Spanish Heart Band. “Chick’s influence is incalculable, in the music world and certainly in my life,” says Davis, who earned the nickname “Davissimo the Melody Man” from Corea.

“It was an awesome experience to play music with him all those years, and he was always absolutely wonderful to me. Hopefully this tune has some of his spirit in it.”

The hybrid title of Bluesthetic captures something essential about Davis’ music, a combination of the appreciation of artful beauty suggested by “aesthetic” combined with the foundational influence of the blues. “With my music, the blues is always going to find its way in there,” Davis explains. “I'm never going to stray too far from having some element of that language. I can't help it; it’s what I love. And it definitely represents how this particular band approaches jazz music.” 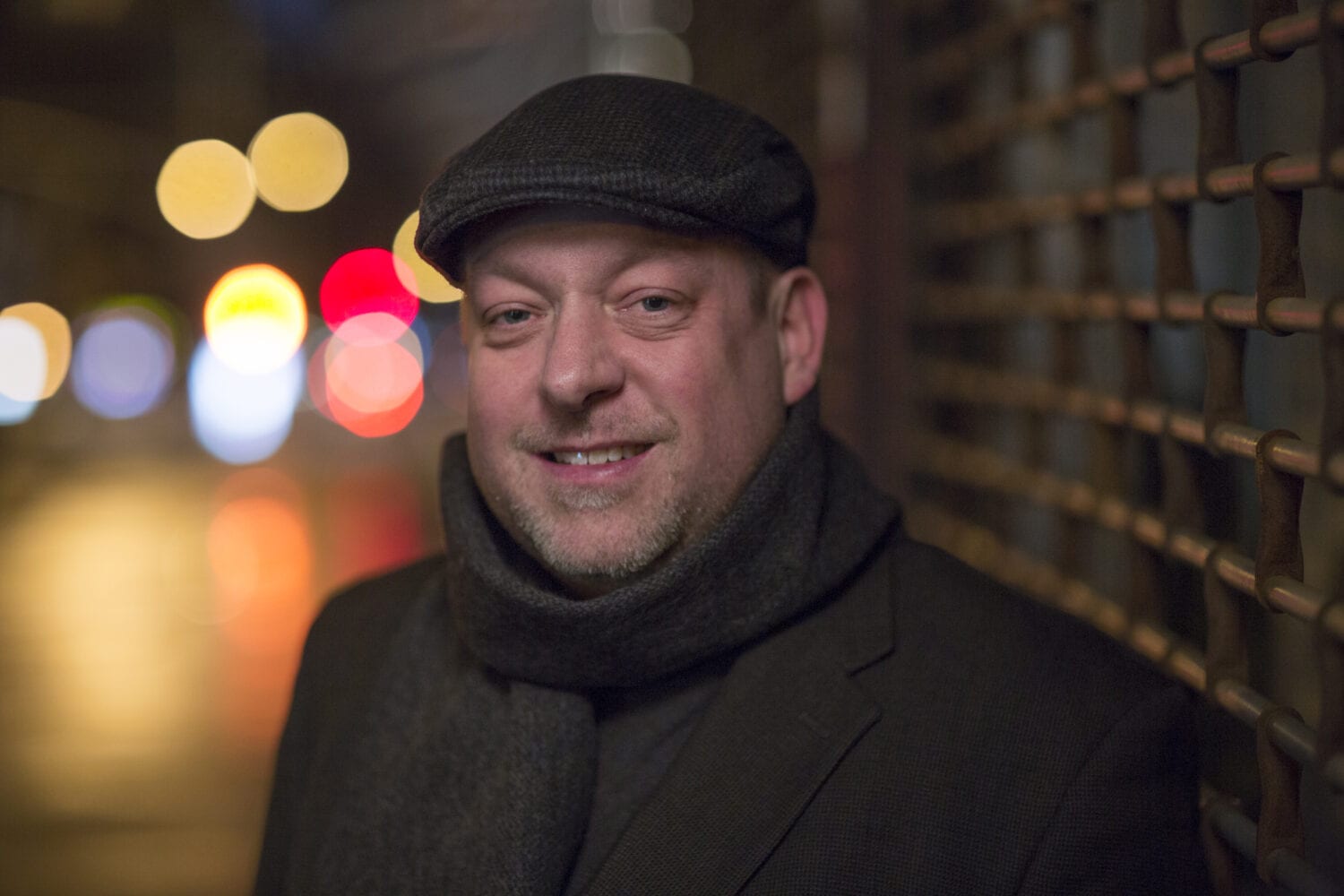 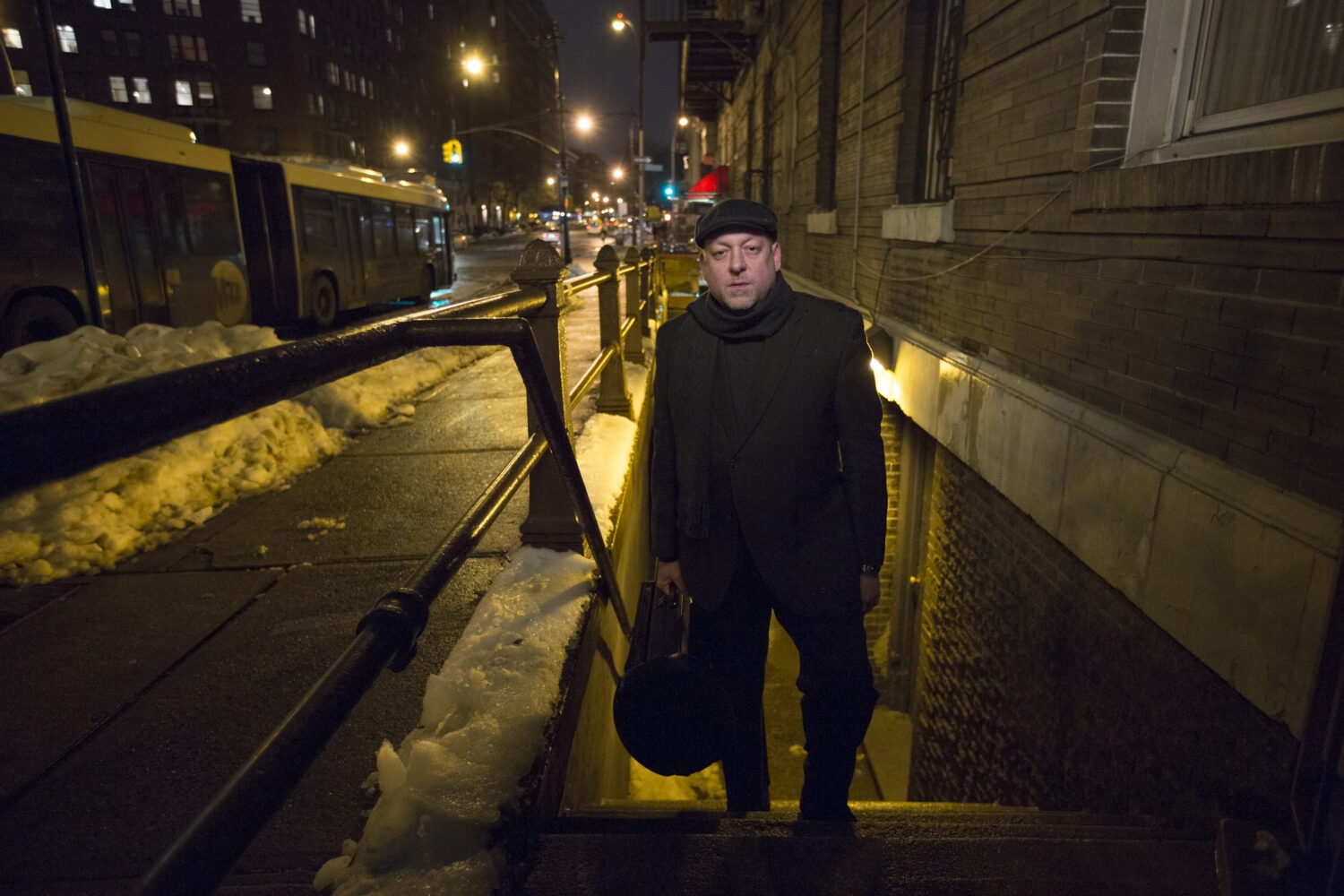 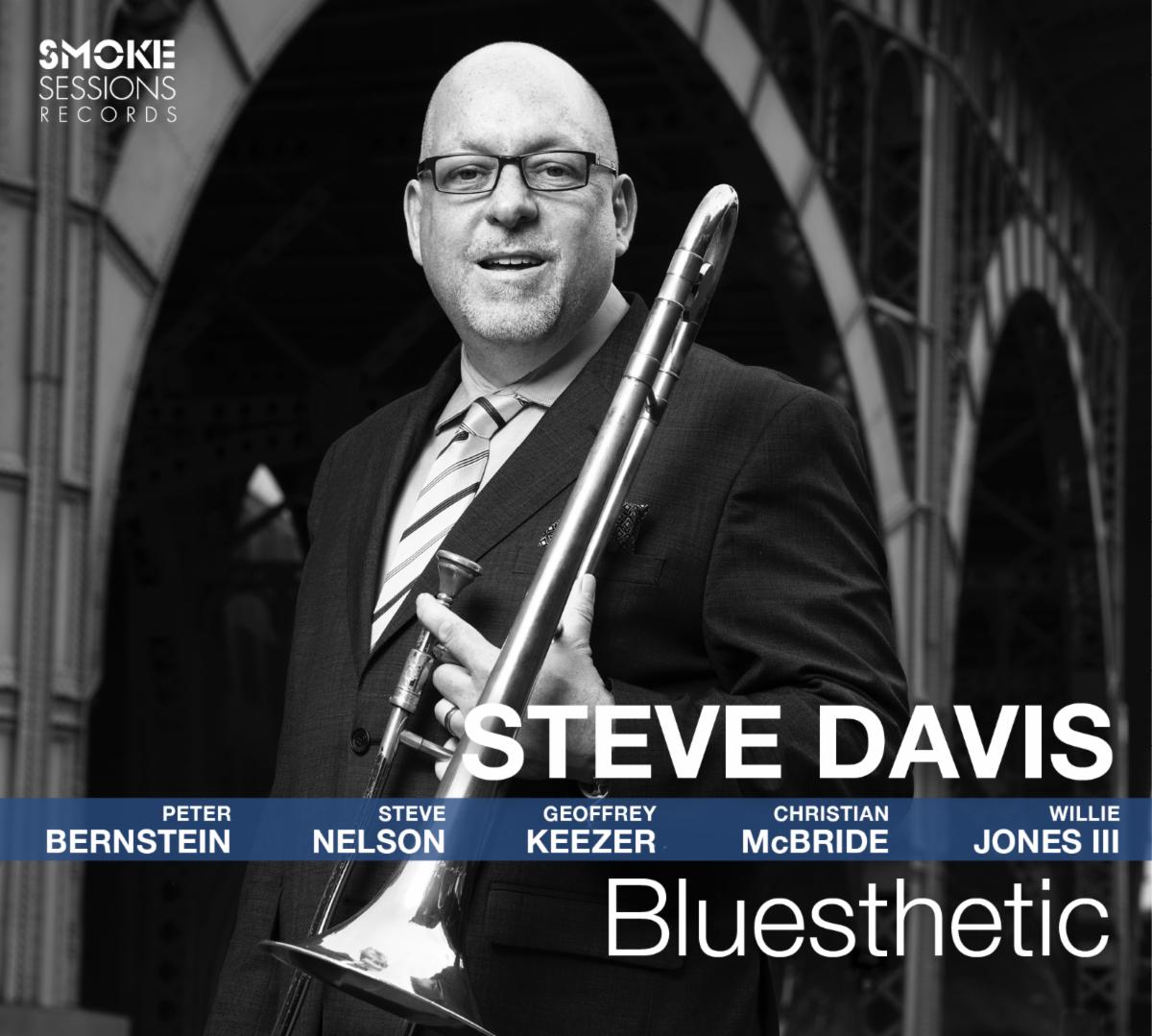