“My heritage is Eastern European Gypsy,” he explains. “Our funerals are a lot like New Orleans funerals: the older men get together and play sad music, but once the person is buried we party and celebrate them. I didn’t set out to explore that kind of dichotomy on this record, but I think there's inevitably a sense of celebration intertwined with the sadness.”

“That’s the irony of life,” Margitza says sadly. “My ex and I both lost a niece or nephew due to mishandling in the hospital. They both passed away when they didn't have to, so I wrote ‘Poem’ in Paris when I heard the news. Both pieces came to me very quickly.”

The album opens with the surging “Truth Be Told,” dedicated to the late saxophonist Gerry Niewood, best known for his long association with Chuck Mangione. Niewood was lost in a plane crash in 2009 at the age of 65. “There's something in Gerry’s playing that conveys the truth,” Margitza says of the title, while his improvisation over the opening vamp includes a sly quote from a favorite Niewood solo.

Michael Brecker, who passed away in 2007 from the blood disorder MDS, was also a key influence, and is honored here in an unexpected way with the eccentrically funky “Country Mike.” As Margitza explains, “There's a little part of Brecker’s playing on his earlier recordings, especially with the band Dreams, where he was definitely influenced by country-style guitar players. So instead of trying to write another Coltrane-inspired Michael Brecker tribute, I thought I’d try to capture another side of him that’s a little less well known, more of a rock and roll or boogaloo kind of feeling.”

“When I’m composing,” he says, “I try to put myself in a state where I just let things come through without judging. Sometimes I get really lucky and I'm able to grab a melody like that out of the air. To me, that comes from the grand muse, whatever you want to say that is.” 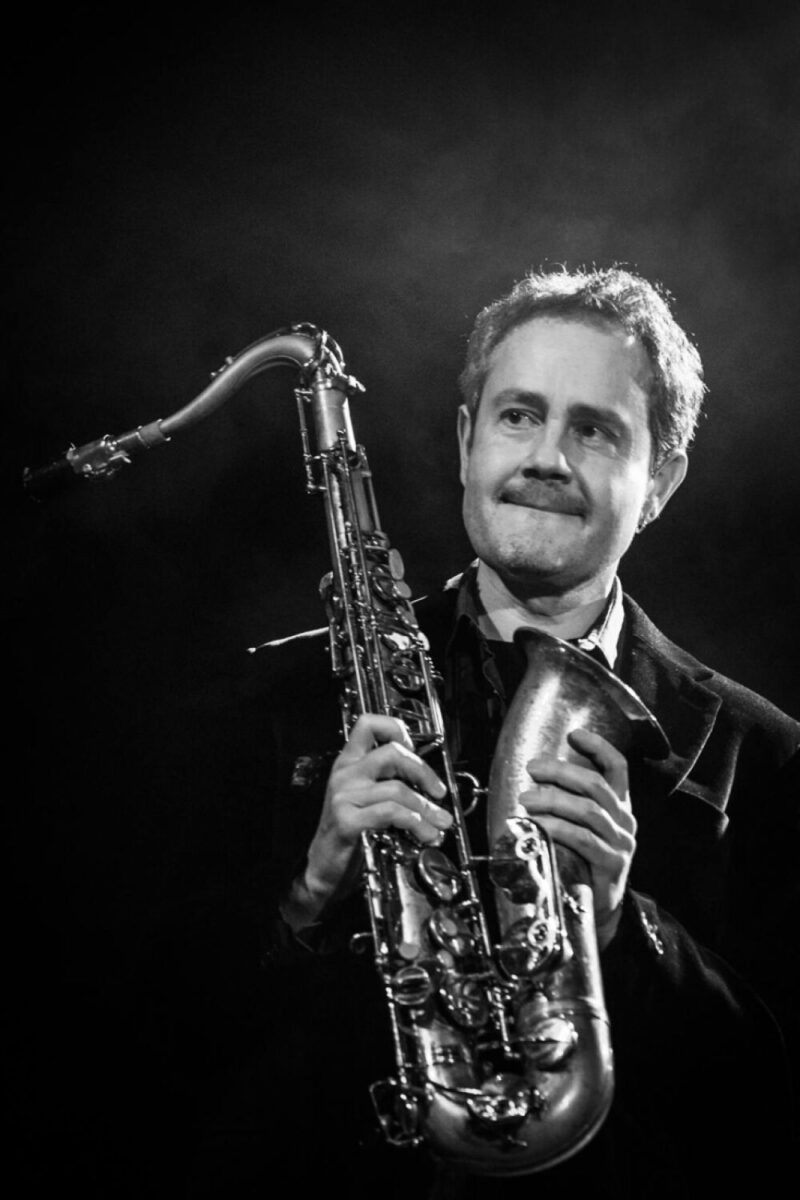 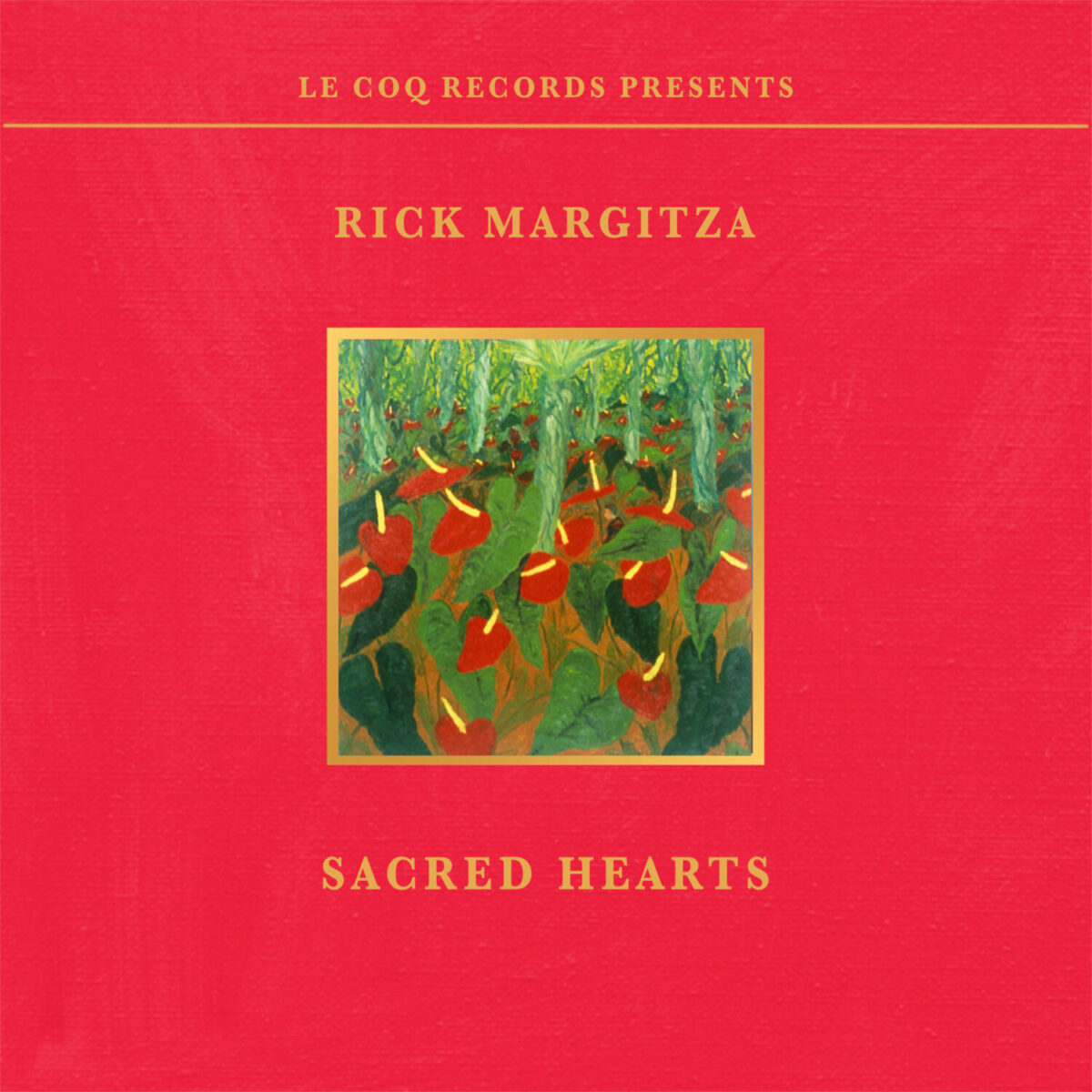