Though it’s never simple (or advisable) to pin Nicholas Payton down to a particular genre or style, the renowned trumpeter/keyboardist/composer’s two recent releases for Smoke Sessions Records have found him in relatively traditional acoustic trio mode. He was accompanied by the powerhouse rhythm section of bassist Peter Washington and drummer Kenny Washington on 2019’s live Relaxin’ With Nick, then with the generation spanning trio of drummer Karriem Riggins and legendary bassist Ron Carter on 2021’s acclaimed Smoke Sessions.

But Payton, it turns out, had more transformative intentions in mind for the latter session. On his new EP Smoke Sessions (Remixed), due out March 8 via Smoke Sessions Records, he turns the raw material of four of the album’s tracks over to Riggins and the rising star multi-instrumentalist producer Tomoki Sanders to create remixed versions of the tunes refracted through the lens of the hip hop generation.

This post-modern hybrid approach to what others may view as disparate genres is central to much of Payton’s discography, so it certainly makes sense that he would hear the potential for such electronic reimagining in the music he recorded with Carter and Riggins. “Many of my projects have a remix component built into them already,” he explains. “I felt giving those types of production treatments to an all-live acoustic session would speak more to the times in which we live. It gives the folks a bit of both worlds.”

Riggins, the drummer for the original Smoke Sessions album, puts on his producer hat for three of the four tracks on the remix EP. It’s a role he’s as comfortable playing as the one he essays behind the drumkit – he’s done production work for many of hip hop’s most creative artists, including Common, The Roots, Erykah Badu and Kanye West.

“Production and mixing [are] a significant part of Karriem’s body of work,” Payton says. “I hired him as the drummer on the session with this in mind.”

For his part, Riggins refers to Payton as, “one of those geniuses… He set the bar high and it’s always super inspirational being around him and playing music with him."

The EP’s final track is another case of ricocheting inspiration. The young, uncategorizable multi-instrumentalist Tomoki Sanders, who Payton calls, “one of my favorite up and coming musician/producers,” provided a beat that helped inspire the original version of “Hangin’ In and Jivin’;” his remix amplifies and reconstructs the muscular groove at the heart of the tune.

While he insists that, “it’s never my intent to decide what anyone gets from my music,” Payton does hope that Smoke Sessions (Remixed) helps cement in listener’s minds his notion that all music co-exists in a continuum, and that genre classifications are inherently limiting. It’s an argument that on these four tracks he makes through the most enticing and infectious of means.

“I hope it highlights there’s not such a disparity between more traditional styles and current ones,” he says. “It’s all just music.” 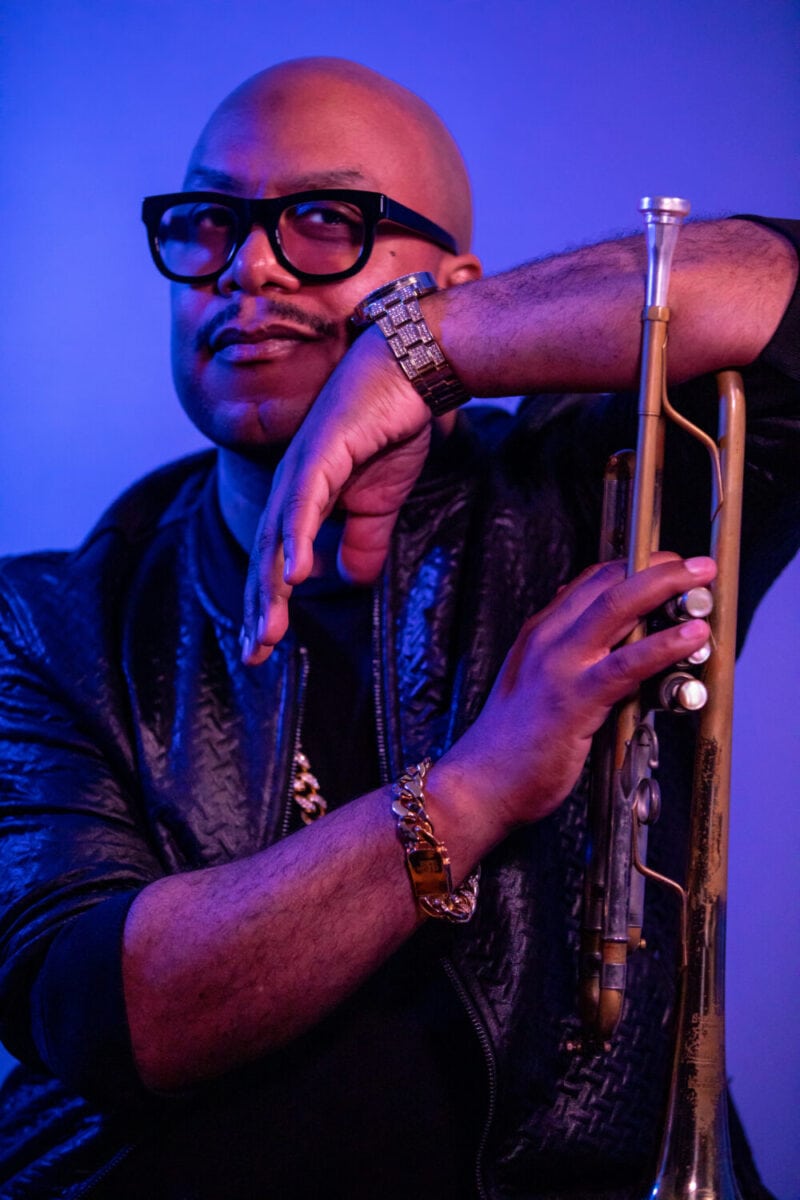 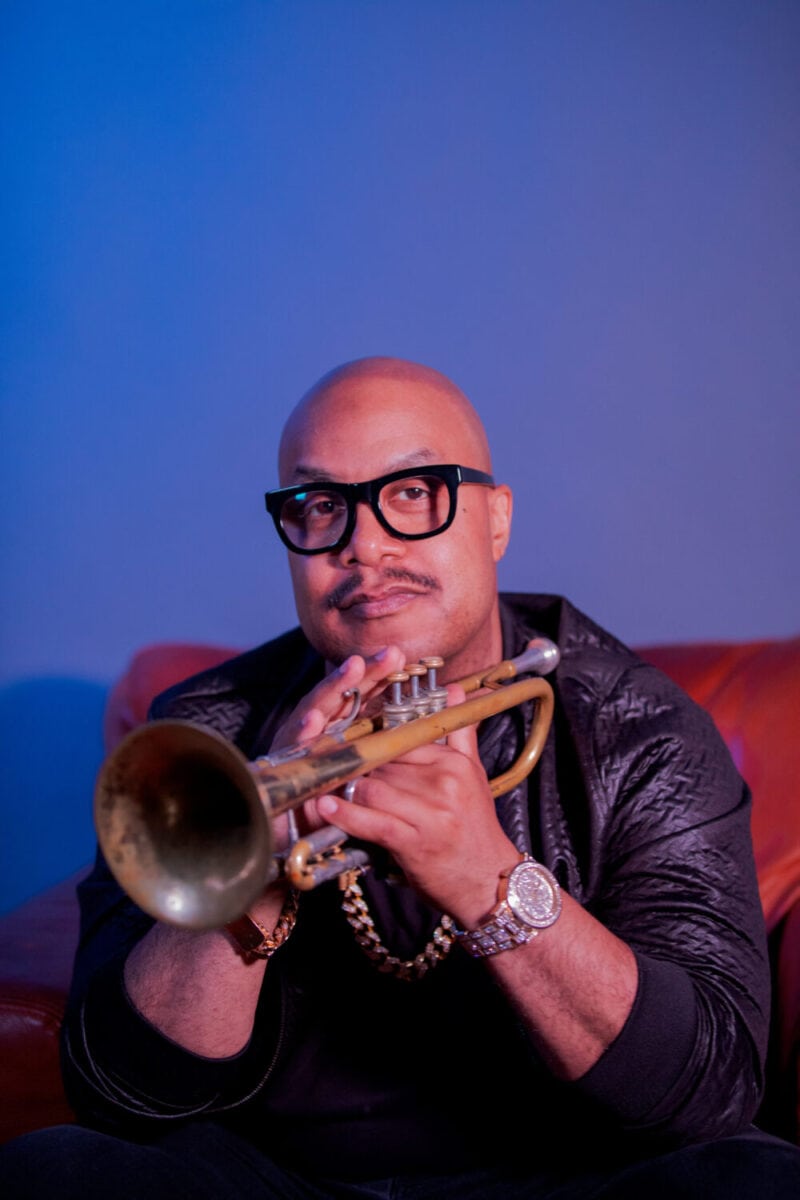 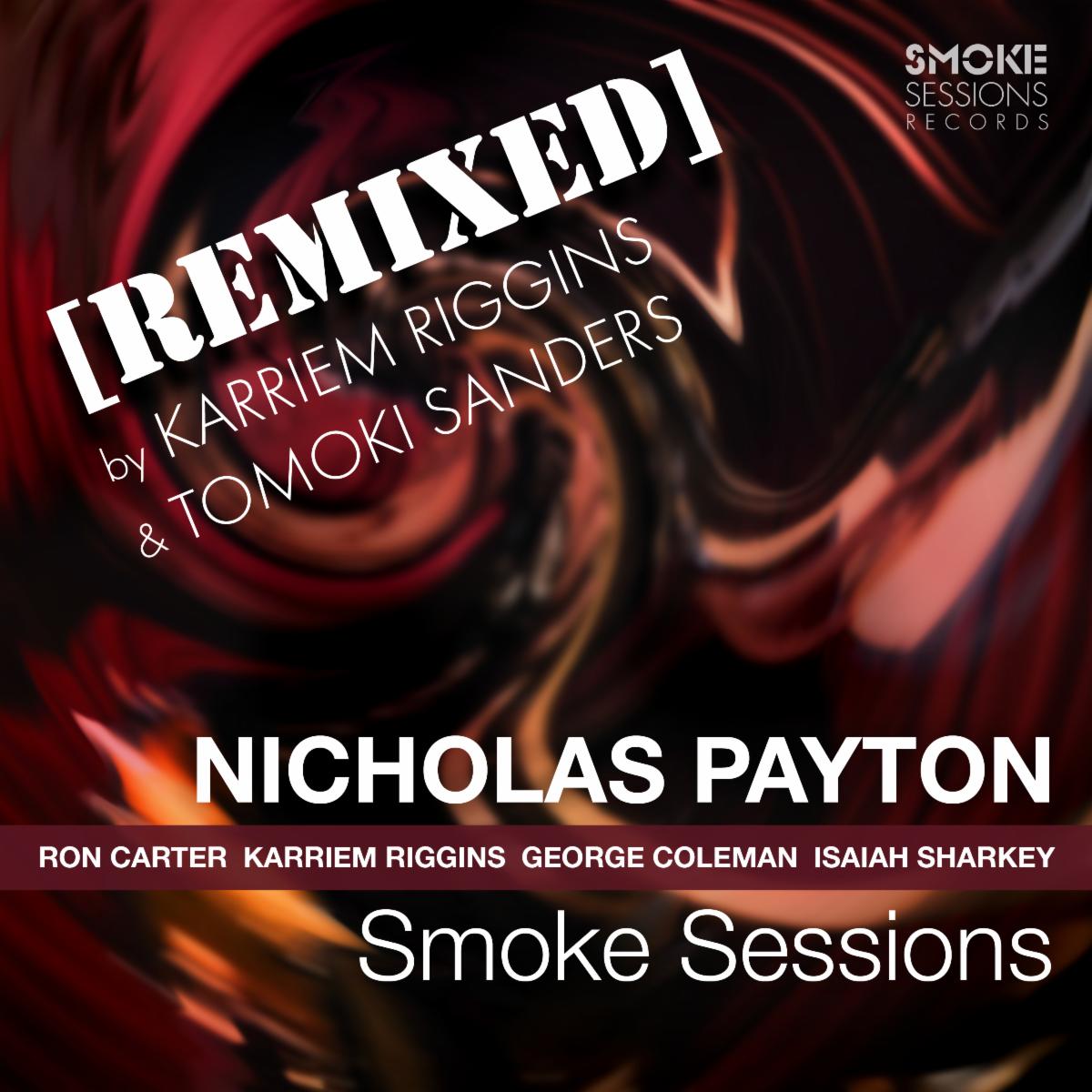