Lisa Hilton and her trio, manifest a memorable experience on life is beautiful, their third recording of the pandemic era, and the acclaimed pianist, composer, and producer’s twenty-fifth album as a leader in the US. On it, Hilton indulges her love of the piano with ten original tracks and the cover gem, Ernie’s Blues, (written by Ernie Wilkins). Backed by her ever-excellent band mates: Rudy Royston on drums and Luques Curtis on bass, Hilton’s elegantly swinging piano and engaging compositions encompass a range from traditional tracks, Latin, blues and retro seamlessly. Royston continually hits the marks on his kit, and Curtis shows off plenty of style over this splendid repertoire of compositions.

The album begins with an impressive bass solo from Curtis on the classic Ernie’s Blues. The tune’s complex chords and loose bluesy passages allow accomplished soloing from Hilton as well. Retro Road Trip highlights Royston’s rhythm skills and has a bit of a Prokofiev energy amid mid-century grooves. Inspired by classic American Standards, Hilton includes two romantic compositions here: So This Is Love and Nightingales and Fairy Tales - both evoking nostalgic charms and reminiscent of some of Bill Evans work in his sixties period. Too Hot dips into modal ideas creating its own melodic atmosphere. Hilton includes two Latin flavored compositions: Stepping Into Paradise as well as Santa Monica Samba, that show the versatility of the trio in mingling different Latin styles together effortlessly. Seduction is a solo piano piece that Hilton has recorded before, (some other tracks have also been recorded on past albums), with a new extended version here, showcasing Hilton’s love for the blues. Temporary Lullaby, written for Hilton’s daughter, is a melodic standout. In her liner notes, it mentions that More Than Another Day nods to Miles Davis, Antonio Carlos Jobim and Cole Porter.

Besides his work with Hilton, Royston has collaborated with an ever-expanding list of iconic jazz musicians such as Ron Miles, Bill Frisell, Rudresh Mahanthappa, and Tia Fuller. Curtis, an equally sought-after collaborator, has worked with Eddie Palmieri, Orrin Evans, Christian Scott, Sean Jones, and many more. About planning a recording session this far into the pandemic years, Hilton notes: “I think all musicians right now are hungry to play, so it feels really good when we have the opportunity to get together all day in the studio when we record. Despite the masks and other challenges, musicians need to create music. It sounds simplistic, but that's how we thrive.” Hilton has continued to compose, perform and produce an album a year in a trio, quartet, quintet or solo piano setting, and is a familiar name at the top of charts like Jazz Week, ZMR, and #1 Amazon New Releases. Hiltons albums also regularly appear on some “Best Of” lists” at All About Jazz or other sites, and popular music collections like Apple’s Pure Jazz Playlist.

Read the liner notes and a Q&A with Lisa Hilton to learn more about the album. 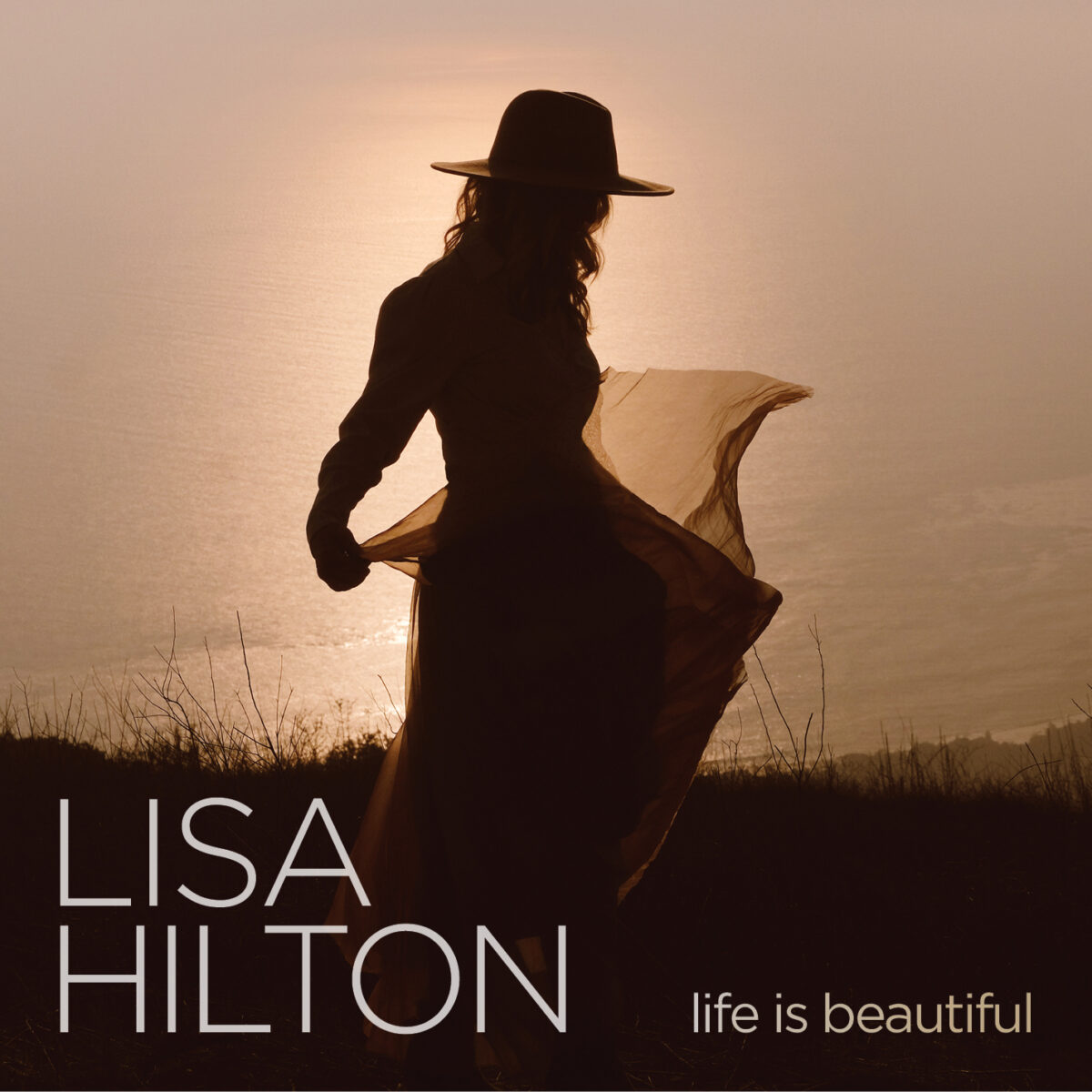