Budapest Concert is the second complete show to be issued from Keith Jarrett’s 2016 European tour, recorded two weeks earlier than the widely-acclaimed concert released as Munich 2016. The new double album documents the pianist’s solo performance at the Béla Bartók National Concert Hall in Budapest. Jarrett, whose family roots reach back to Hungary, viewed the concert as akin to a homecoming – also with regard to his lifelong affection for Bartók, as he explained to the audience - and the context inspired much creative improvisation.

Where Jarrett’s early solo concerts shaped a large arc of music over the course of an evening, his later performances, particularly since the Radiance album, have generated suite-like structures, comprised of independent “movements”, each of them a marvel of spontaneous resourcefulness. Reviewing Munich 2016 in London’s Financial Times, Mike Hobart suggested that “the early recitals mixed classical musings, populist references and jazz spontaneity into extended streams of invention, but later recitals separated the strands.” If the process of improvisation was once the subject of the concerts, it could be said that Jarrett’s 21st century solo concerts are less about seeking than finding. There is nothing tentative about the music making on display here: its sense of assurance is among its striking characteristics - whether a ballad, a polyrhythmic study, a tone poem or an essay on the blues is being shaped in the moment.

“His magnetism for the audience must come from his polygenre attitude,” wrote Gábor Bóta on Hungary’s Népsava news site. “Jarrett consumes all genres, from light to serious, and makes them his own. Since the entire performance is improvised, we witness the music being birthed right in front of us…One feels that he just sniffs the air, catches a moment’s feeling, clicks his fingers, squints his eyes and there we have it: the right notes, the right melodies, a completely unique performance.”

Creative energy is also applied to more familiar songs given as encores, and “It’s A Lonesome Old Town” and a particularly rhapsodic “Answer Me” are transformed in Budapest.

Lately, Keith Jarrett has been saying that he views Budapest Concert as his current “gold standard”, the reference work against which other solo recordings might be measured. Whether heard as a late high point in an unprecedented musical journey or enjoyed entirely on its own terms, it is a remarkable achievement. 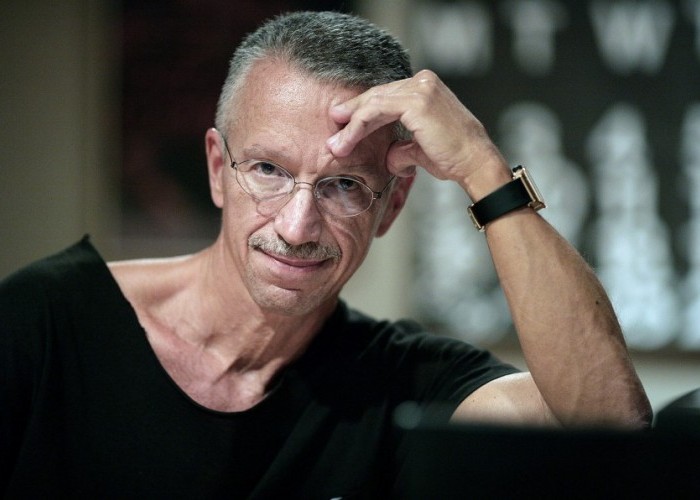 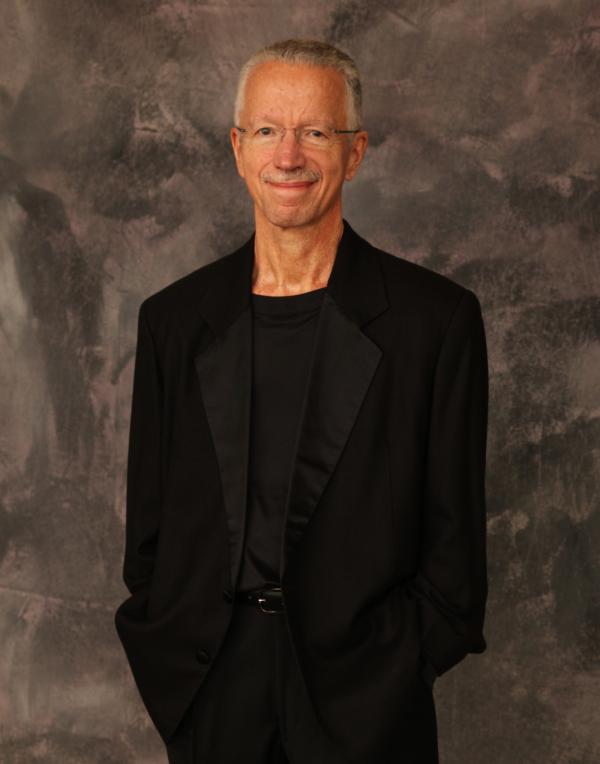 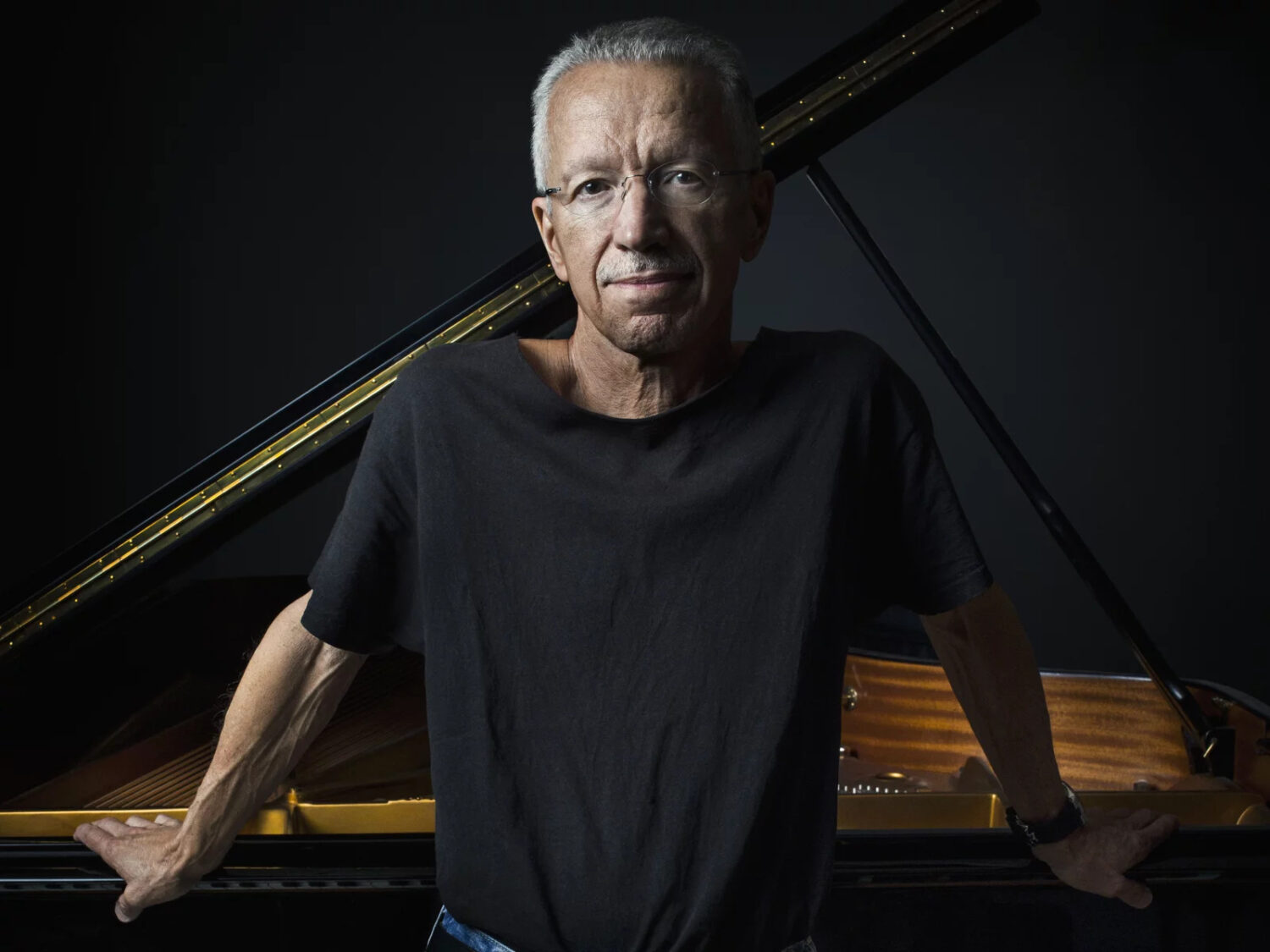 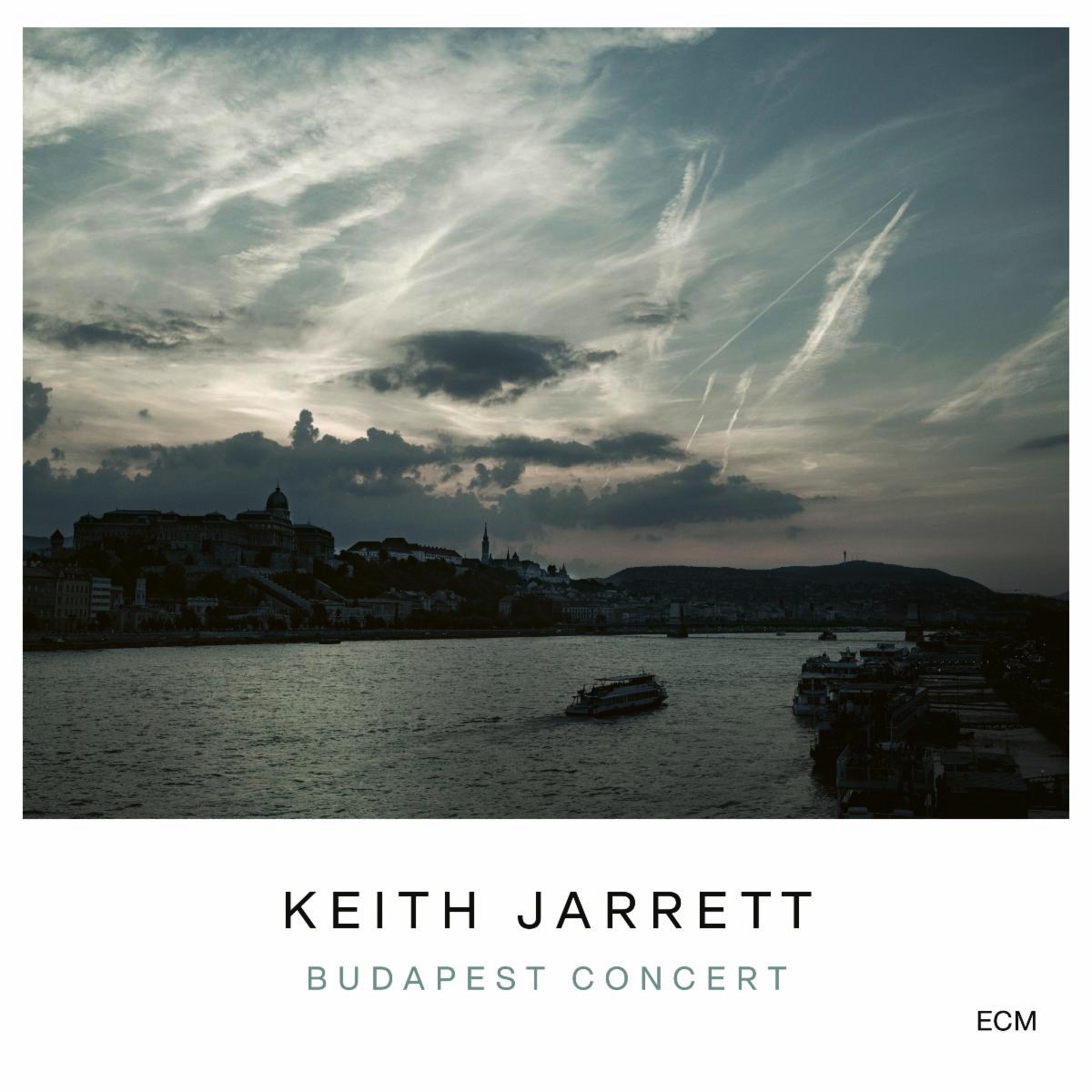