Hafla is the third album from Norwegian keyboardist-composer-arranger Jon Balke’s Siwan, launched in 2007 as a meeting point for musicians of strikingly different backgrounds and experiences. Siwan celebrates the concept of coexistence and cooperation, making the case for the positive attributes of cultural diversity, as it looks back into history and forwards towards new models for shared work. The legends and the poetry of al-Andalus continue to inspire Balke and company, but this is contemporary music shaped by players who choose to listen, respond and adapt.

Jon Balke brings many musical aspects together in his writing for a unique ensemble that includes an Algerian lead singer, a kemençe player from Turkey, an Iranian master of the tombak, an innovative Norwegian drummer and an energetic string section of baroque specialists. The interweaving of their creative contributions - in a delicate play of textures, melodies and rhythms - underlines and envelops verses penned many centuries ago.

Repertoire on Hafla begins with Balke’s setting of lyrics by Wallada bint al-Mustakfi, the free-thinking 11th century Ummayad princess of Cordoba and the lover of Ibn Zaydun, the great poet of al-Andalus.

“The story of their relationship is legendary,” Balke notes. “And Wallada also wrote some great, short and precise poems. This time, we were looking for poetry descriptive of life as it was lived in that period. Somebody made the observation that the phenomenon of co-existence begins in the neighbourhood when someone needs help. It begins in the queue to buy bread. On that kind of basic level. It’s a good perspective, I think.”

Composing for Siwan frequently begins with the selection of words to be sung, he explains, as he exchanges ideas with Mona Boutchebak. “Often it’s many processes taking place. I might suggest some poems – perhaps starting from Spanish translations of the words - and then, while walking in Nature, sing or whistle a melody into a recording device. In my home studio I’ll develop that a bit and send it to Mona who’ll look into the translations and send me back a version sung in Arabic. Checking formal Arabic against dialect versions, and other details. Meanwhile I’ll start arranging for strings and imagining how the percussion players might work with material.”

With the musicians coming from diverse traditions, Balke has to be resourceful in his presentation of new pieces. “I’ve had to find ways to write new music for musicians who don’t normally read scores. For the Barokksolistene everything is written down. For the others usually I record demo versions of the material, with me playing percussion as well as keyboards and sometimes cello, so that everybody has at least a sketch of the songs.”

Already in the Magnetic North Orchestra, the ensemble that was Siwan’s precursor, Balke had drawn inspiration from the sound colours and dynamics of the great Arab orchestras (and in particular the music of Egypt’s Oum Kalthoum) and sought to devise and develop a contemporary equivalent. On Diverted Travels (2004), his collaboration with Bjarte Eike, a baroque violinist also fascinated by the overturning of boundaries, took Balke a step closer to the pulsating chamber music of his imagination. Since then, Eike and his cast of Barroksolistene have been frequent collaborators. Inside present-day Siwan one of the recurrent pleasures is hearing the ways in which kemençe player Derya Turkan engages with the baroque group, the sound of middle eastern and western string traditions converging or contrasted. “Derya is quite free in his role. He’s deeply rooted in the Ottoman school but also has a great ear for music of the west and has the ability to adapt and improvise as the music modulates through different keys.”

Equally absorbing is the creative percussion. Helge Norbakken’s idiosyncratic drumming insinuates itself deep into the textural fabric of the music, and the crisp tombak of Pedram Khavar Zamini, which draws upon and extends Persian classical tradition, offers running commentary.

Zamini, Norbakken and Eike have all been part of Siwan from the outset, but there have been some line-up changes over the years and the first edition - with Amina Alaoui, Jon Hassell and Kheir Eddine M'Kachiche - set a high bar for musical drama, winning awards including the Jahrespreis der deutschen Schallplattenkritik. By the time of 2017’s Nahnou Houm album, Siwan had transitioned from conceptual project to real band, as Balke rallied his instrumental forces around singer Mona Boutchebak.

“Mona’s a very creative artist,” Balke emphasizes, “although rather shy about her capacities as a composer and music maker, having grown up singing other people’s songs.” For Hafla, Boutchebak set Ibn Zayud’s poem “Mirada Furtiva” as an elegant ballad: it’s one of the album’s subtle highlights. Boutchebak sings it to the accompaniment of her kwitra, the Algerian oud, and Balke wraps a gently murmuring soundscape around it, like the whispers of the night.

The 2021 recording sessions – at Copenhagen’s Village Recording – called for intuitive solutions, being twice postponed by Coronavirus restrictions and then subject to limitations on the number of musicians permitted to be in the studio at a given time. It was finally recorded in shifts – a session with most of the soloists and Mona, and a second session with Derya Turkan and the string players. Travel bans kept Pedram Khavar Zamini from participating directly: instead he added his tombak detailing to the work when all other elements were in place. Listening and adapting in the Siwan tradition.

Now, however, the whole ensemble is keen to take to the road. Concerts are currently being finalized, and at several venues Balke plans to augment the musical performance with a visual presentation, “with video art based upon Islamic geometry.”

More details about the ensemble and Jon Balke can be found at www.siwan.no and www.magnetic.no 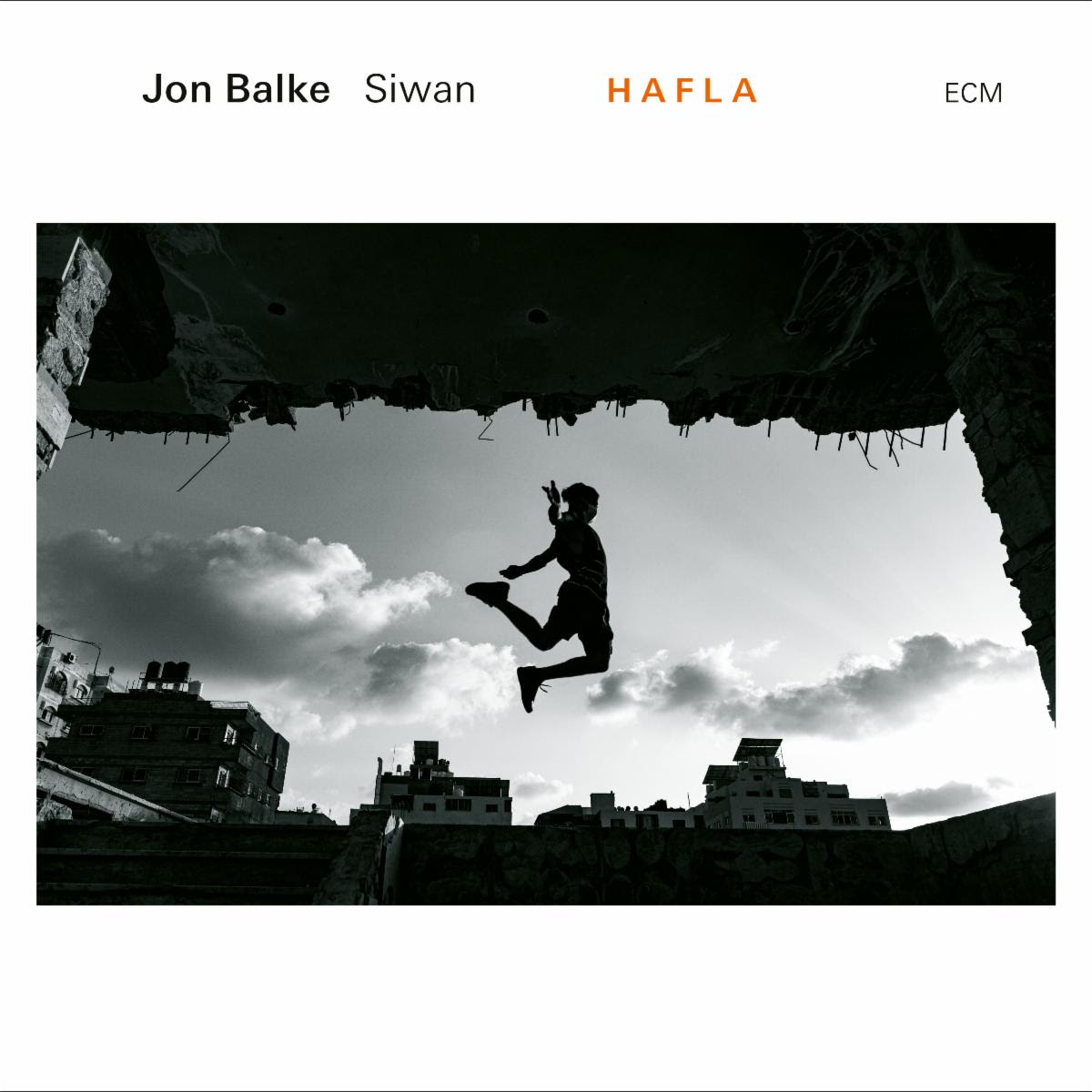