BIO
NEWS
BIO
Lost Ships is the first collaborative album from Elina Duni and Rob Luft. Their programme of songs of love and exile has been gathering momentum since 2017, when the Albanian-Swiss singer and the British guitarist began their collaboration at a series of workshops in Lausanne. And what started as a kind of enhanced version of Duni’s solo Partir project, with Luft expanding the atmospheric sound-world of the songs with electronics and effects, has developed into a partnership where musical parameters are established by both artists, with guitar often effectively a second voice. Along the way the duo has been augmented by distinguished guests. On Lost Ships British multi-instrumentalist Fred Thomas – heard here on piano and percussion - and Swiss flugelhornist Matthieu Michel make significant contributions to the overarching concept.
“This is an album about contemporary issues facing us all,” Duni and Luft explain in an introductory liner note. Alluded to in song texts and in choice of sources, the migration crisis - a theme explored on Partir - is again a central issue. Lost Ships is “also an album about places we’ve been and loved,” including “places that no longer exist or continue to exist only as a fragment of our imagination.”
Material is drawn from many idioms and locations: “There are songs that touch upon past influences, with the sound of Albania and Mediterranean folklore ever-present. We wanted to explore other musical roots, too: timeless jazz ballads, French chanson, American folk song…” The broad range of music addressed runs from traditional pieces to original compositions, via songs made famous by Frank Sinatra and Charles Aznavour. “Alongside the gravity that is found in many of the pieces, there is a lightness that pervades throughout, and we believe that this light can and will outshine these troubled times…” Duni sings in four languages this time – Albanian, English, French, Italian - a modest total by her own standards (she sang in nine languages on Partir), and seems to make all of them her own. “Duni’s voice is remarkable,” the UK’s Jazz Journal has observed, “for while it is crystal clear in its multilingual enunciation it is also intimate and expressive in tone.”
Born in Tirana, Albania, in 1981, Elina Duni made her first steps on the stage as a singer aged five, singing for National Radio and Television. In 1992, she settled in Geneva, where she started studying classical piano and subsequently discovered jazz. Jazz studies at the Hochschule der Künste in Bern led to the formation of her quartet with Colin Vallon, Patrice Moret and Norbert Pfammatter, a group that lasted for more than 10 years. The band’s interweaving of Balkan folk songs and improvising on albums including the ECM releases Matanë Malit (Beyond the Mountain) and Dallëndyshe (The Swallow), was widely praised for its subtly and adroitness.
The range and reach of Duni’s music, in terms of idioms broached, was enlarged with Partir, and continues to grow. Rob Luft, also drawing upon a wide range of influences, addresses its challenges creatively. Luft, who makes his ECM debut here, was born in South London in 1993. He began playing with Britain’s National Youth Jazz Orchestra at 15, before going on to study at the Royal Academy of Music. On graduating in 2016 he received the academy’s Kenny Wheeler Jazz Prize; the judges, including Evan Parker and Nick Smart, drew attention to Luft’s capacities as improviser, arranger and writer. Subsequently, he has recorded as a leader for the Edition label and worked with musicians including Django Bates, Martin Speake, Kit Downes, Iain Ballamy, Tommy Smith, and many others. Luft is the co-author, with Duni, of several pieces on Lost Ships, including the title track, as well as “Numb”, “Brighton”, “Flying Kites”, “Lux” and “Empty Streets.”
Fred Thomas, born 1985 in London, is also making his ECM debut here. Increasingly in-demand as an arranger and producer as well as a player of many instruments, Thomas’s broad experience runs from classical music to jazz, transcultural projects and music for theatre. As well as leading his own diverse projects, he has collaborated with Brian Eno, Martin Speake/Ethan Iverson, Jordi Savall, Jarvis Cocker, Kadialy Kouyate and many more and worked as musical director with the National Theatre and Shakespeare’s Globe.
Matthieu Michel, born 1963 in Freiburg im Üechtland, Switzerland,  first recorded for ECM in 2013, as a member of Susanne Abbuehl’s ensemble on The Gift. He is currently a member of Michel Benita’s quartet and can be heard on the group’s new album, Looking At Sounds. Matthieu Michel’s considerable discography includes recordings with the Vienna Art Orchestra, Richard Galliano,  Christian and Wolfgang Muthspiel and many others.
NEWS 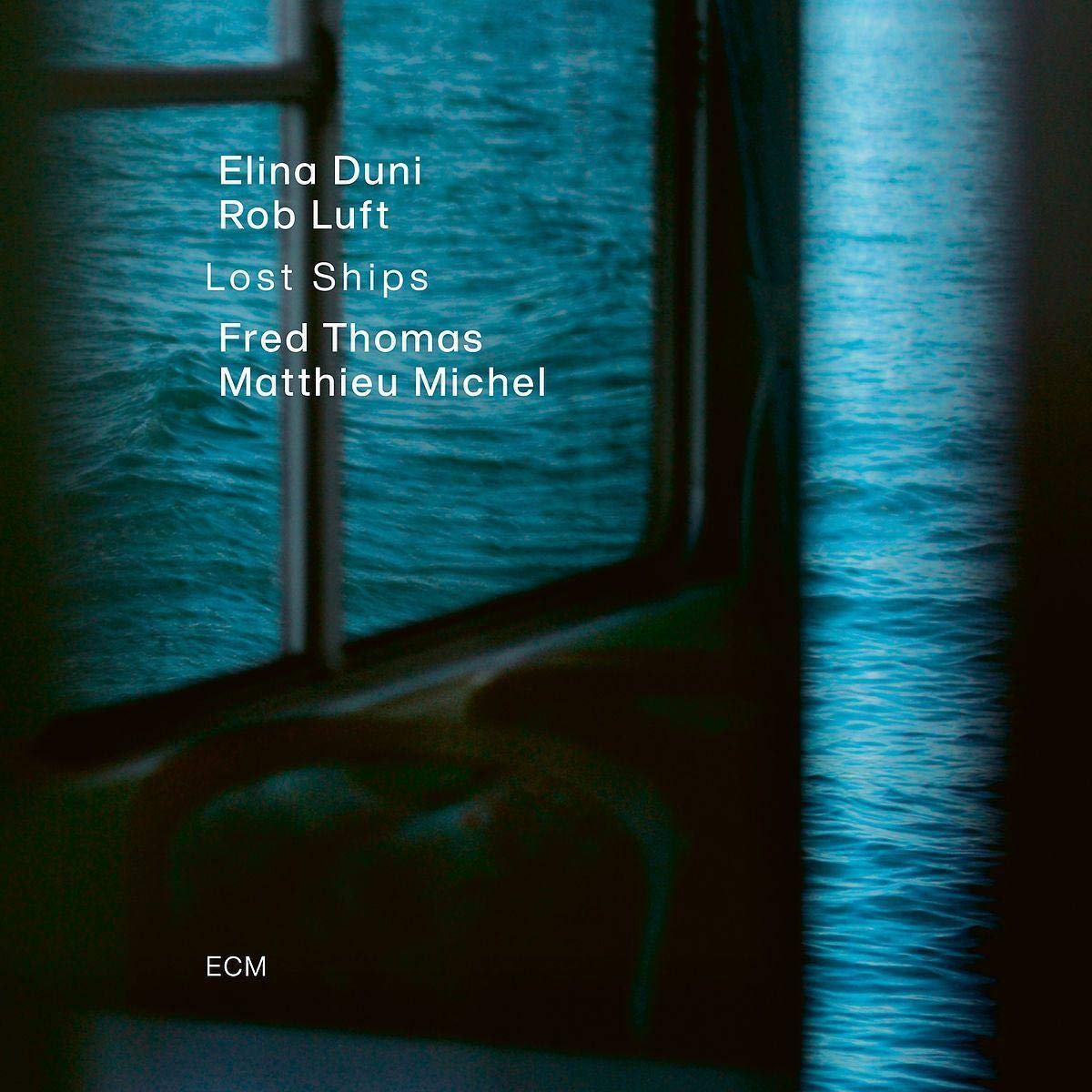