With their intriguing, unconventional instrumentation (to jazz standards), the Global Messengers afford the music with an arabesque, “beyond category” quality that alludes to chamber music, cinematic score and, of course, the sparkling improvisation associated with jazz. The album’s four-part “La Muralla (Glass Walls) Suite” occupies the first half, while the four-part “Frontera (Borders) Suite” concludes the program.

“Muropatía” closes the “La Muralla (Glass Walls) Suite” as the strings animate a coruscating rhythm, based upon a folkloric Panamanian dance that Pérez discovered had very striking similarities of some of Palestine’s folkloric rhythms. Pérez’s hypnotic piano accompaniment anchor the interlocking polyrhythms, concocted by the strings, vocals and percussion. After he pecks a dramatic solo, Zárate enters the fold to deliver an incisive rap in Spanish.

Pérez says that the “Frontera (Borders) Suite” was based, in part, by a series of dreams, touching upon the emotional plight of immigration. It begins with the somber “Adrift,” which tells the story of a mother seeking to reunite with her daughter after being separated for 20 years. Malek wrote the evocative lyrics and articulates them splendidly as her voice soars across the arresting arrangement.

The “Frontera (Borders) Suite” ends with the energetic “Unknown Destination,” a composition that begins like a casual conversation as Pérez ricochets improvisational passages with the Global Messengers’ strings and vocals, underneath Rantisi’s percolating rhythms. The composition coalesces into a dynamic collective improvisation that’s as cohesive as it is capricious. 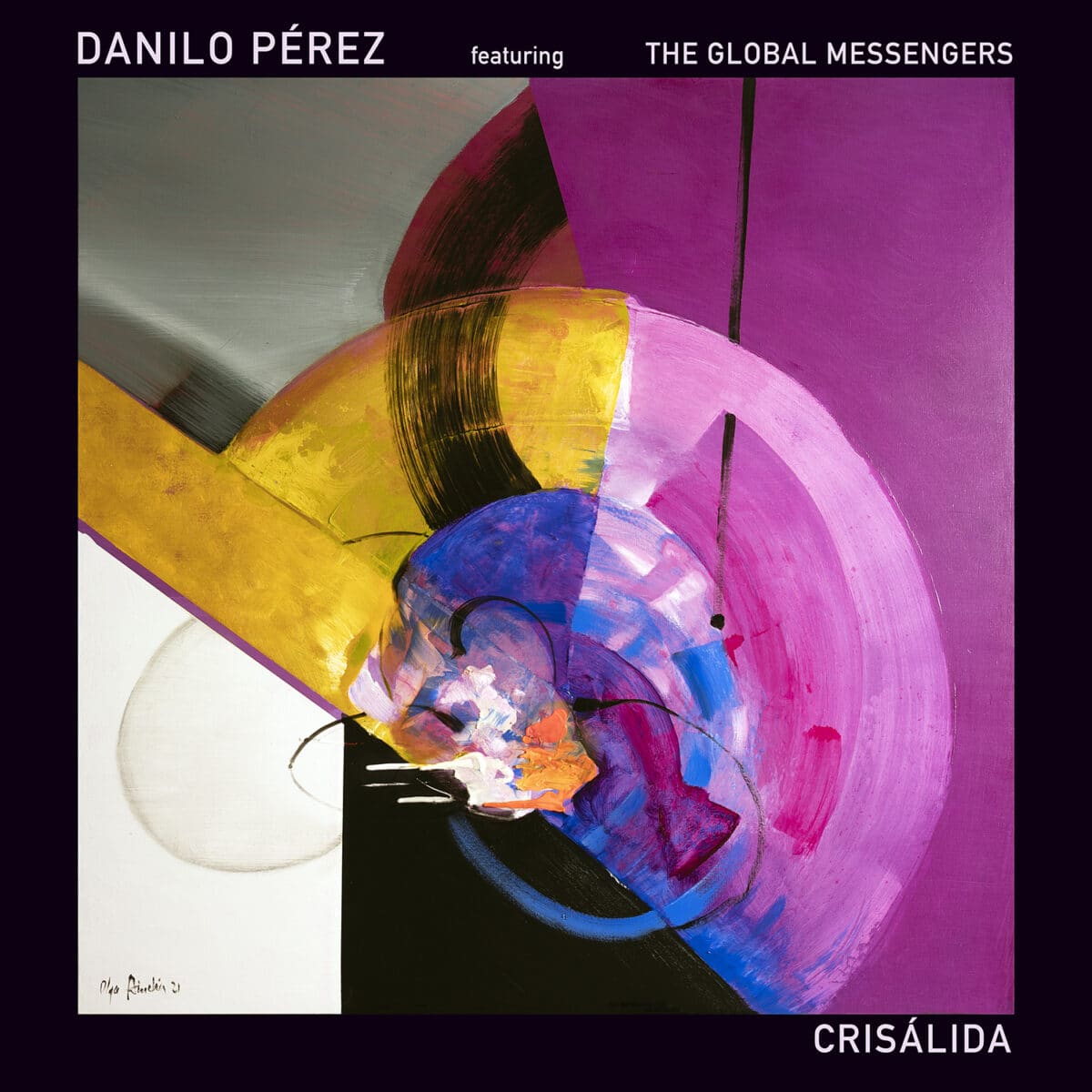