In the interim Taborn has appeared in ECM contexts large and small. We’ve heard him in his trio with Thomas Morgan and Gerald Cleaver on Chants and in his Daylight Ghosts quartet with Chris Speed, Chris Lightcap and Dave King. He’s played piano duets with Vijay Iyer on The Transitory Poems, performed Ches Smith’s music on The Bell, contributed to Roscoe Mitchell’s AACM tribute Bells for the South Side, and to Chris Potter’s music for ensemble and strings on Imaginary Cities. Alongside all of these activities, the solo music has continued to gather strength.

Over the last decade Taborn has refined and developed his approach, attaining new high ground with Shadow Plays. For Craig the recording is “part of the same continuum as Avenging Angel. Where that was a studio recording, this one is live, but that process of spontaneous composition goes onward.” The new album is a stunning live recital from the Mozart-Saal of the Wiener Konzerthaus, where the programme was headlined Avenging Angel II. In this fully improvised concert, Craig explores sounds and silences, swirling colours, densities and forms, creating new music with both poetic imagination and an iron grip on his material. His control of his craft as he unerringly creates narratives and structures from the hint of a revealed pattern, following where intuition and experience lead him, is extraordinary.

“When you improvise,” Taborn told writer Adam Shatz, in a New York Times interview, “you’re observing and creating at the same time. To make the next move, you have to get really close to what’s going on.”

“Free improvisation” can mean many things. For Taborn, in this context, this is not a matter of automatic writing or stream-of-consciousness self-expression but of keeping in focus both the larger frame of the concert and the concise statements shaped from the moment-to-moment detail of the music. “A lot of my interests revolve around trying to extend the boundaries you can create in…” Craig Taborn has noted. “Rather than simply free-flowing as I travel from Point A to Point B, I am really trying to construct and to organize the material as it emerges, in real time. And what is created in this way feels different to music using pre-composed elements.”

Taborn is a great improviser in any context, and highly regarded for his capacity to get to the heart of the music, whatever the setting. In the solo work connections to ‘jazz’ are not always self-evident, but in the flux of the piece retrospectively called “Conspiracy of Things”, allusions to the history of the music from stride piano onwards seems to flash past at lightning speed. In all pieces, ideas are explored, at multiple levels. Emotions too – tenderness and fierceness co-exist in pieces thoughtfully titled “Discordia Concors” and “Concordia Discors,” concepts that reflect the notion of unity through diversity. “I name the pieces,” Taborn said in a recent interview with Bomb magazine, “after they are finished and in consideration of their programmatic position – in a way the titling is the final stage of composition. And I intend the titles as invitations to extend the musical experience into other areas.” The inclusiveness of his work – subtly informed by music and art of many traditions – invites new associations and open responses.

Born in Detroit in 1970, Craig Taborn studied at the University of Michigan. He first came to wider attention in the groups of saxophonist James Carter. His first ECM appearance was with Roscoe Mitchell’s Note Factory on the album Nine To Get Ready (recorded 1997). 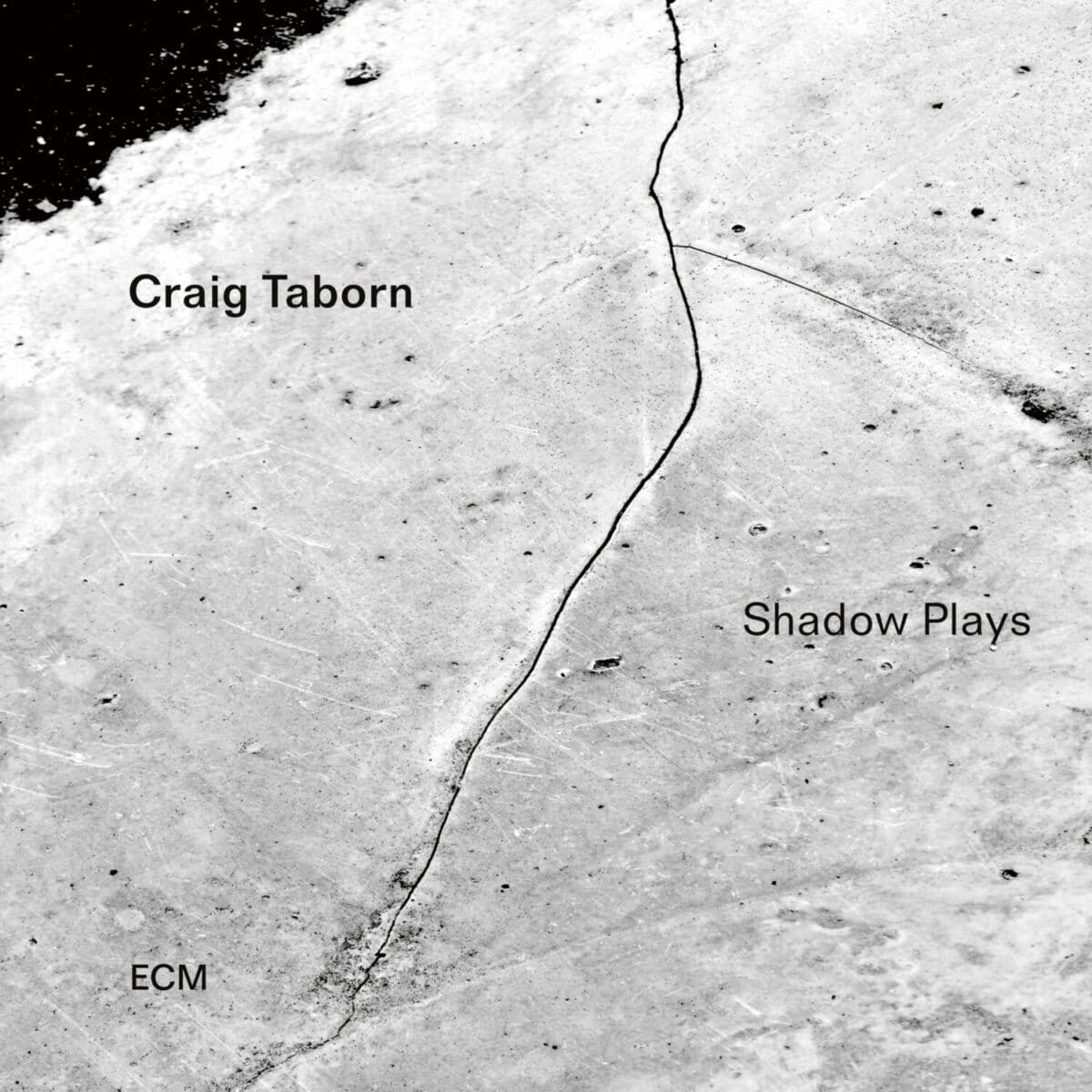