One happy thing to be grateful for during otherwise trying times is finally getting to hear and enjoy new work by a man whose music is familiar to millions even if his name is less so. Indeed, Gil Scott-Heron continues to cast such a wide shadow that even many of his biggest fans often seem to forget that there's another name next to his on the bulk of his albums, the name of a man teamed up with Gil as a teenager and proceeded to ride out the decade as his writing partner, keyboardist, arranger, and bandleader for their Midnight Band. That man's name is Brian Jackson.

Brian Jackson JID008, available August 6, is the first full album released by the great man in 20 years (with the exception of Evolutionary Minded, an homage to Gil released eight years ago) and it's a testament to his multifaceted talents that while there are moments throughout that hint at his game-changing history and track record, for the most part it reveals a musician who pulls from lessons garnered over a 50+ year career only to keep his eyes firmly fixed on the future. “When we got together, the sounds flowed effortlessly,” recalls Jackson.

Jackson really earned the equal billing on that string of classic Arista albums he and Gil made together because he went a long way towards keeping the musical ship of Gil Scott-Heron, Brian Jackson, and the Midnight Band's musical ship afloat. Many of the classic tracks on those albums bear Jackson’s name alongside Gil's in the writing credits and his distinctive musical signature brought all of it to life. Jackson has kept a considerably lower profile over the last few decades since those halcyon days but those fortunate enough to have caught him live playing and singing the GSH/BJ classics he was so central in creating (as well as tantalizing glimpses of newer material) know that his music, chops, wisdom, and charm are fully intact and in fact even better than ever, like a bottle of fine jazz-funk wine.

"Nancy Wilson" is an elegiac tribute to the recently departed jazz-R&B icon, hinging on the combination of Jackson’s magical flute sound and a simple-yet enchanting piano motif playing against a funky rimshot/kick drum pattern. Even devoid of lyrics, the sincerity of this tribute to the already much-missed chanteuse comes through loud and clear in every bar of this wonderful and effortlessly melodic track.

A dramatic Rhodes intro from one of the true masters of the instrument, soon joined by drums, bass and mini-Moog, heralds "Mars Walk," which is a kind of sonic equivalent of bouncing around the surface of our neighboring Red Planet in a space suit. Think of this track as a jazz-funk Rover.

The first several bars of "Ethiopian Sunshower" simultaneously recall the essence of both post-bop and early fusion, but they quickly give way to a delicious Ethio-Jazz-inspired Afro groove on which Jackson’s flute once again makes an appearance in the role of a funky snake charmer over percolating percussion. It all adds up to an album highlight sure to inspire many remixes.

"Bain De Minuit" was inspired by Jackson’s wife, who happens to be French, and is the album's longest and most reflective track, reminiscent of some of the mellow-yet-deep classics he wrote or co-wrote with Gil such as "A Very Precious Time" or "A Prayer for Everybody." The influence that their recently departed close collaborator Malcolm Cecil had on Jackson’s music can also be felt in some of the synth tones heard throughout the track. 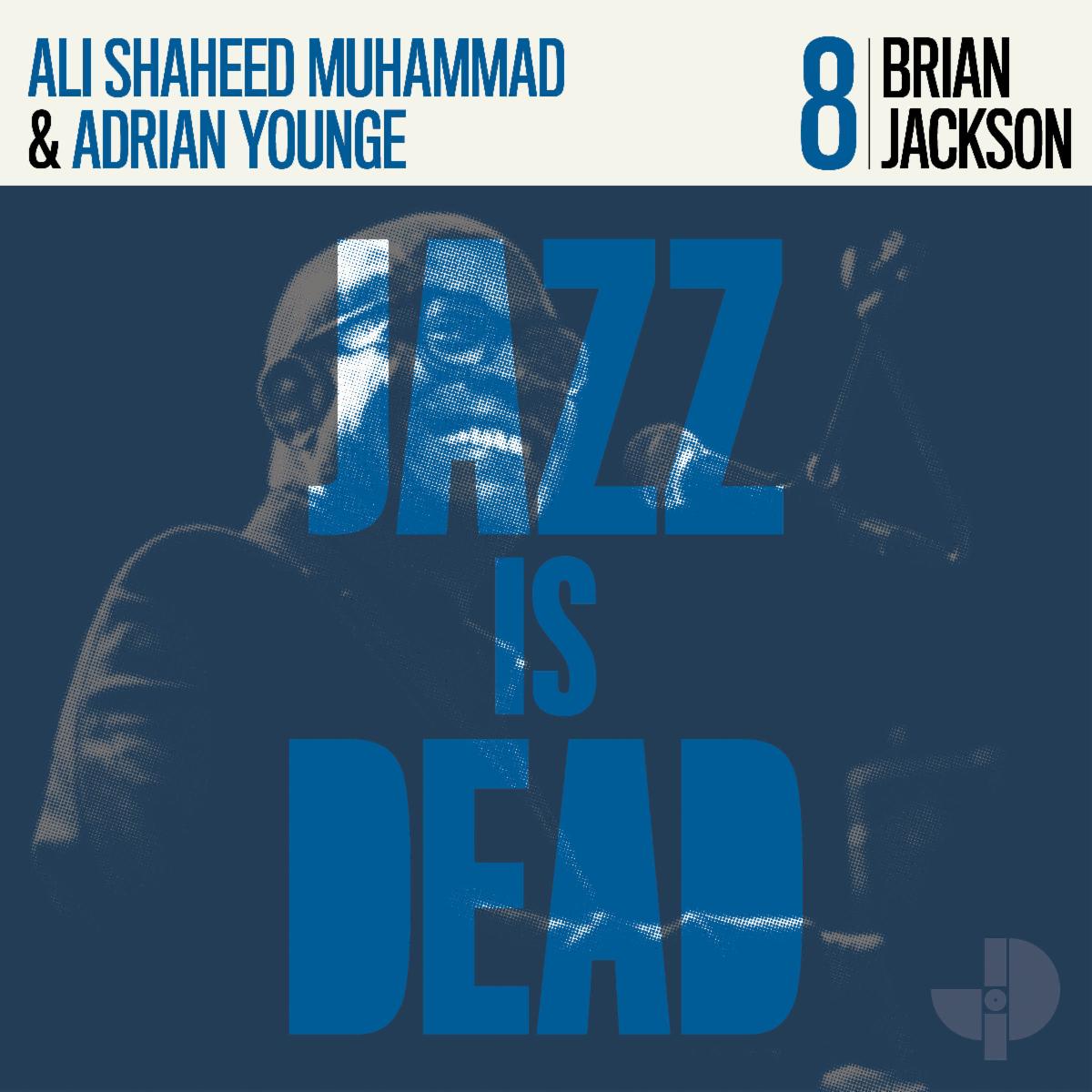