There have been two hallmarks—standards, if you will—that have been a part of every Billy Childs album. The first is the journey he’s traveled as a composer. He has always written music and to great acclaim: he has received five GRAMMY® Awards and 16 nominations, many for composition and arrangement. Presently in continual demand for symphonic and chamber commissions, he has also innovated a collection of compositions for jazz instrumentation and strings that is unique in the American music lexicon: a genre he refers to as jazz/chamber music.

But for the second hallmark, Childs has always been a player, too—having cultivated his jazz voice in the working bands of trombonist J.J. Johnson and trumpeter Freddie Hubbard. “On my first Mack Avenue recording, Rebirth (Childs’ 2017 album on Mack Avenue Records which won a GRAMMY® Award for Best Jazz Instrumental Album), I wanted to return to a focus on my jazz piano playing,” Childs states. “Acceptance is an extension of that, and the musicians make it very comfortable for me.” Childs thrives on group improvisation and has recruited fellow master musicians—saxophonist Steve Wilson, bassist Hans Glawischnig and drummer Eric Harland—as the core ensemble for this collection: Acceptance. Elena Pinderhughes on flute; vocalists Alicia Olatuja, Aubrey Johnson and Sara Gazarek; and percussionists Rogerio Boccato and Munyungo Jackson complete the stellar lineup on this recording.

Growing up in a household replete with eclectic musical recordings—in fact, during a time (the 60s and 70s) in Los Angeles’ culture which was rife with musical diversity—Childs’ musical influences are wide ranging. One of the genres that connected with Childs early on was Brazilian music; his parents had records by Antônio Carlos Jobim and Stan Getz, João Gilberto, and Sérgio Mendes and Brasil ’66. It is on these recordings that Childs first heard the songs of Brazilian composer Dori Caymmi, with whom he later became close friends. “Dori’s a big influence on my writing,” he stresses, “so I wanted to dedicate this song to him.” “Dori” is a samba, utilizing Baião and Partido Alto rhythms.

The title piece on this album is a contemplative, poignant track, which slowly builds in affirmation before a quiet piano resolution. By this point in his life, Childs has seen his way through some major life transitions, including the loss of his parents. Considering his musical contemporaries, he wistfully notes, “A few of us have passed away, or are about to pass away. But I’ve learned that healing only comes when you accept what has happened.” That kind of self-awareness and wisdom only comes with age and experience. As Childs has noted elsewhere, acceptance does not mean resignation.

Leimert Park was a fountain of musical inspiration in the 1990s. “You could go down there any Saturday night and hear poets, rappers and jazz—at 5th St. Dicks and the World Stage. That place was alive!” Childs acknowledges the experience in “Leimert Park,” which he composed with bassist Paul Jacksonand drummer Mike Clark, the innovative and groundbreaking rhythm section on Herbie Hancock’s “Thrust” in the early 70s. “Paul played a really funky 4/4 bassline,” he notes, “and Mike put down that broken Oakland rhythm against it.” That ultra-funky feel was recaptured beautifully by Eric Harland and Hans Glawischnig, on this track, which also features Munyungo Jackson adding a great conga pattern that gives the tune an African and urban sound.

“Do You Know My Name?”—a meditation on human trafficking—is a Childs song. “I tend to think of it as lieder,” he points out, “or as an excerpt from a larger work, like an opera or an oratorio. Alicia Olatuja was incredible in her interpretation of the piece. Her deep connection with the words, combined with virtuosic training on her instrument, made her able to perfectly communicate the silent anguish and pathos of the character in this human trafficking story.”

Childs first heard the Gershwin standard “It Never Entered My Mind” from his close friend, Mulgrew Miller, who was playing it, at the time, in a small Glendale club called Clancy’s Crab Shack. “What Mulgrew played on the tune was so beautiful, I knew I had to learn it,” he relates. “So, I to asked him to show me the tune after the show, which he graciously did; we were like brothers. Now every time I play this song, I think of Mulgrew.”

A Langston Hughes poem inspired “Quiet Girl,” which Childs recorded on his first album, Take For Example This…. “If you want to understand my career,” he reveals, “how I developed and arrived at my jazz chamber music concept, my first four Windham Hill Jazz albums are an excellent document of that journey. It’s a shame that these recordings are out of print and not easily accessible because that means that a large gap of my recording history is essentially deleted. So, it’s great to get an opportunity to recast songs like ‘Quiet Girl’ and ‘Twilight is Upon Us’ in a new light.”

“Twilight is Upon Us” is a piece which has many influences, from Egberto Gismonti to the Mahavishnu Orchestra, but the most profound influence was the Pat Metheny Group, specifically Lyle Mays. Childs heard the Pat Metheny Group in 1989 and was stunned at the well-conceived pieces and the tremendous improvisation. “It changed my whole concept,” Childs states. “I decided I wanted to achieve, in my music, that deep connection with the audience which Metheny and Lyle Mays did that night. So, I started writing pieces which explored longer forms, with more layered counterpoint and sonic environments. One of the first was ‘Twilight is Upon Us.’ Years later, I was playing at the Jazz Standard in New York, and Aubrey Johnson, who is the featured vocalist on this track, introduced herself as a singer who appreciates my music. Turns out, she’s also Lyle’s niece, so the history of ’Twilight is Upon Us’ comes full circle.”

“Oceana,” the improvised piece that concludes the album, is a study in simultaneous group composition. “A narrative kind of evolved, as we were recording the improvisation, which had to do with the ocean. Steve started us off with the whale sounds, and we just followed that cue and ended up painting a picture about the sea.” 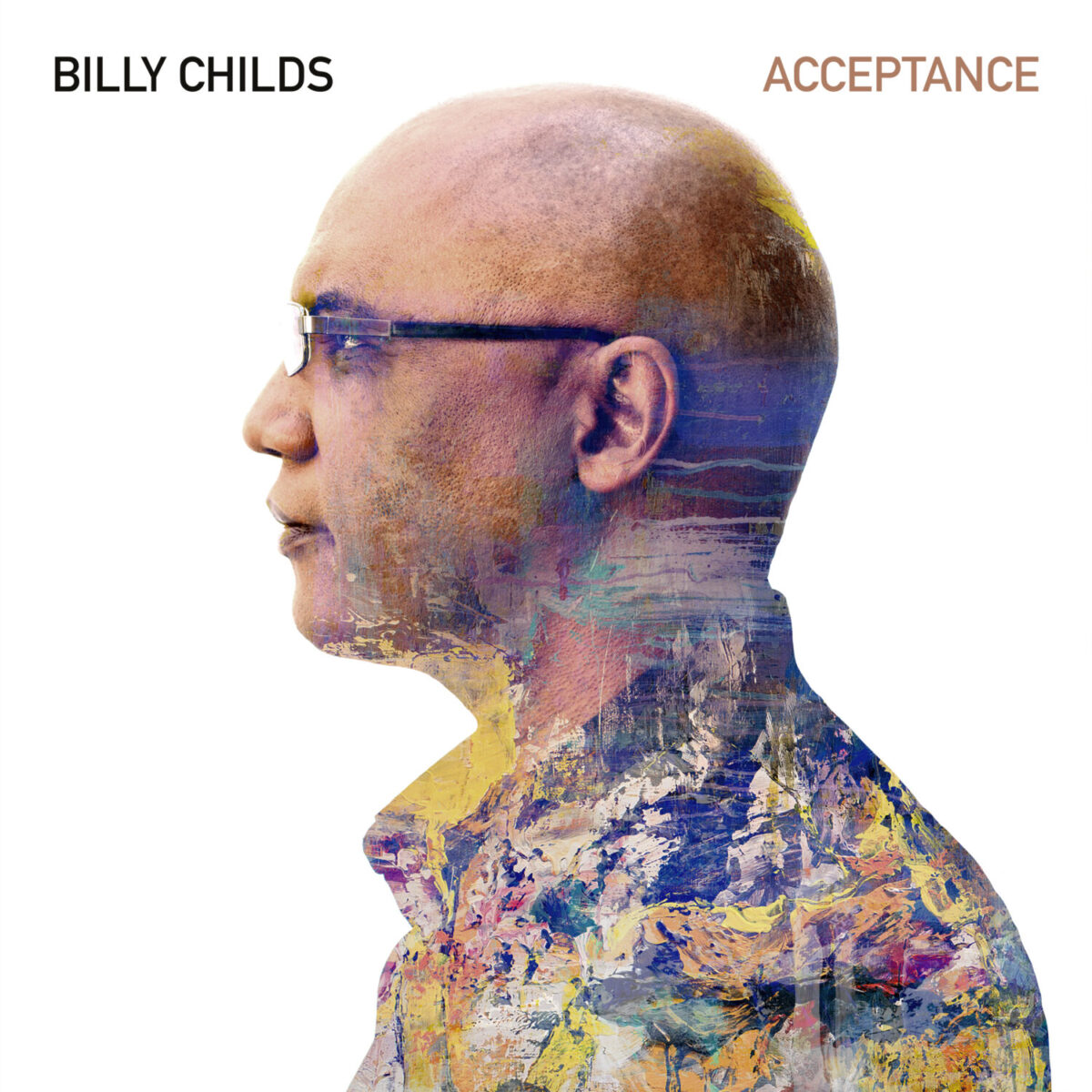