Ben Street and Andrew Cyrille have collaborated in contexts including the trio of Danish pianist Søren Kjærgaard. The bassist’s ECM credits include albums with the Billy Hart Quartet (All Things Are, All Our Reasons, One Is The Other) the Ethan Iverson/Tom Harrell Quartet (Common Practice), and the Aaron Parks Trio (Find The Way). 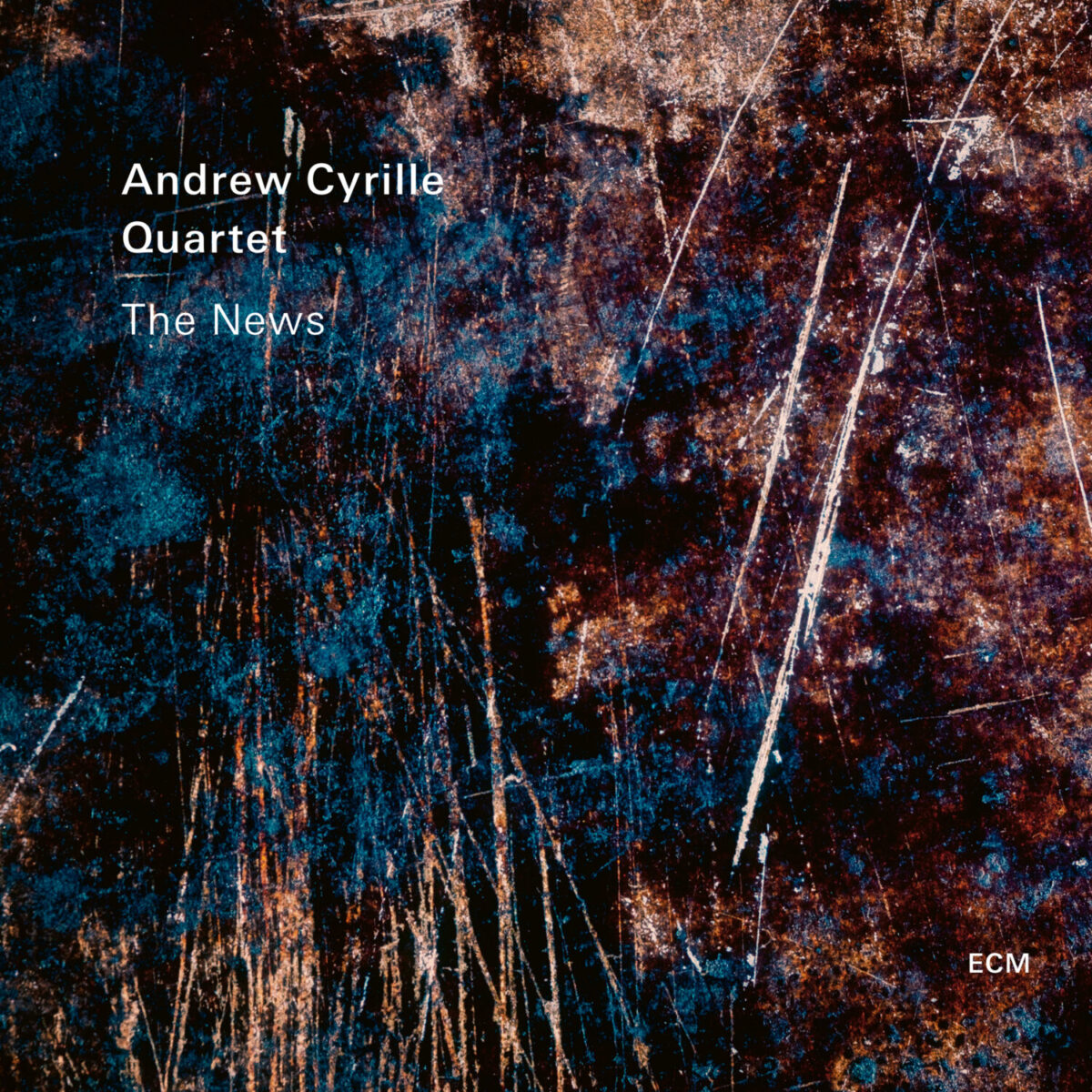