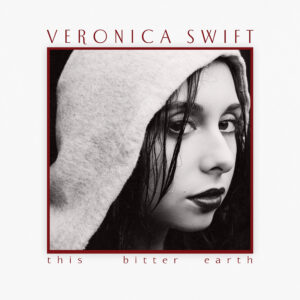 This Bitter Earth, available March 19 via Mack Avenue Records, takes on the song-cycle characteristics of such classic LPs as Marvin Gaye’s What’s Going On, Kate Bush’s Hounds of Love, and Mary J. Blige’s My Life. For her album, Swift tackles sexism [“How Lovely to Be a Woman”], domestic abuse [“He Hit Me (And It Felt Like a Kiss)”], racism/ xenophobia [“You’ve Got to Be Carefully Taught”] and the dangers of fake news [“The Sports Page”].