Playing a melody is an art in itself, one that necessitates experience, intuition and humility. In the jazz capitol of the world, New York City, Bill Charlap is considered one of the great interpreters of melodies, songs written for musicals, and Broadway shows or films that when moved from their original source, become the standards that jazz artists make their own.

For his debut impulse! recording, Notes From New York, Charlap has defined and refined his position in the pantheon of New York piano stylists, whose highly influential jazz piano icons include Tommy Flanagan, Hank Jones, and Jimmy Rowles. Tony Bennett, with whom Charlap has recently collaborated with on the Grammy® Award-winning album The Silver Lining: The Songs of Jerome Kern, effuses further that "in the tradition of Art Tatum, Teddy Wilson, George Shearing, Count Basie and Duke Ellington - Bill Charlap joins them as one of the greatest American musicians of our time."

Charlap has hundreds of songs at his fingertips and he does justice to each one. He is capable of highlighting the subtlety of a phrase, mining the depth of a harmony, while allowing the meaning of the lyric to come through, even in an instrumental context. His touch has a rare elegance, and in this respect he is one of the heirs to a jazz piano tradition whose essential figures include the aforementioned, Jones, Flanagan and Shirley Horn - whom Charlap has known personally - as well as Teddy Wilson, Art Tatum, Ahmad Jamal, Bill Evans and Sonny Clark.

The nine tracks of Notes from New York present the longstanding Bill Charlap Trio (featuring Kenny Washington and Peter Washington) in peak performance, recorded immediately following a two-week run at Jazz at Lincoln Center's Dizzy's Club Coca-Cola. The opener is the familiar "I'll Remember April," featuring the spirited brushwork of Kenny Washington, and the closer is a transcendent, solo ballad interpretation of the well-known, "On the Sunny Side of the Street."

The remainder of the album is comprised of standards that are rarely performed, some of them truly hidden treasures. For example, "Make Me Rainbows" is from the original soundtrack of the 1967 film Fitzwilly, which was written by John Williams a few years before he made his name alongside Steven Spielberg and George Lucas. The depth of the groove on this track is a testament to how these three musicians swing as one. "Not a Care in the World," written by Vernon Duke, was a staple of Bobby Short's repertoire at the Café Carlyle. Charlap plays a dancing solo that doubles in intensity when Kenny Washington picks up his sticks. The sublime, "There Is No Music" develops with a poetic sense of space as Charlap expresses a full range of tonal colors. With "A Sleepin' Bee," Charlap delivers a solo that is filled with humor and, it seems, all the unpredictable character of a bumblebee in flight.

Charlap first discovered "Little Rascal on a Rock" on the Thad Jones/Mel Lewis album, New Life. Years later, he received a copy of the piece from Thad's older brother, Hank. On this track, the trio swings with elasticity and precision. The most interior track of the album is the haunting "Too Late Now" by Burton Lane and Alan Jay Lerner, with Peter Washington's poignant bass solo being a highlight. Written by guitarist Tiny Grimes and made immortal by Charlie Parker, "Tiny's Tempo," reminds us that bebop is an integral part of the trio's musical world.

Charlap has drawn material from the American Popular Songbook for many of his recordings, including albums devoted to the music of George Gershwin, Leonard Bernstein, Duke Ellington, Hoagy Carmichael, Irving Berlin, Richard Rodgers and Cole Porter. He continues to celebrate his love of song, while leading the trio he formed in 1997, with bassist Peter Washington and drummer Kenny Washington. The trio has a peerless understanding of the major figures of their respective instruments, and the chemistry between them stands as one of the great rhythm sections of our time. Their integrity is unwavering, and they project an effortless virtuosity. The experience of hearing the Bill Charlap Trio live is electrifying.

Early in his career, Charlap was championed by two saxophone giants - Gerry Mulligan and Phil Woods - who appreciated his talent, his assurance as an accompanist, the finesse of his playing, and his unfailing sense of swing. Charlap's connection to standards is in his blood: his father was Broadway composer Moose Charlap, and his mother, Sandy Stewart, is a Grammy® Award-nominated singer who toured with Benny Goodman.

Composers and lyricists including Yip Harburg, Charles Strouse, and Alan and Marilyn Bergman would often visit Charlap's family home, and yet that context only partly explains the intimate nature of the relationship that the pianist shares with this repertoire. Charlap also learned from his experiences playing with such elder masters as Benny Carter, Clark Terry, Jim Hall, Dick Hyman, Eddie Locke and Frank Wess who further taught him how to reveal the riches that exist in this music.

From the Village Vanguard to the Café Carlyle, Bradley's, The Knickerbocker, High School for the Performing Arts, The 92nd St Y, Lincoln Center, The Hit Factory, Nola Studios, Carnegie Hall, The Village Gate, Town Hall, The Algonquin, and The Apollo Theatre, Bill Charlap is the sound of his city. Notes from New York is confirmation that the Bill Charlap Trio has arrived at its destination. 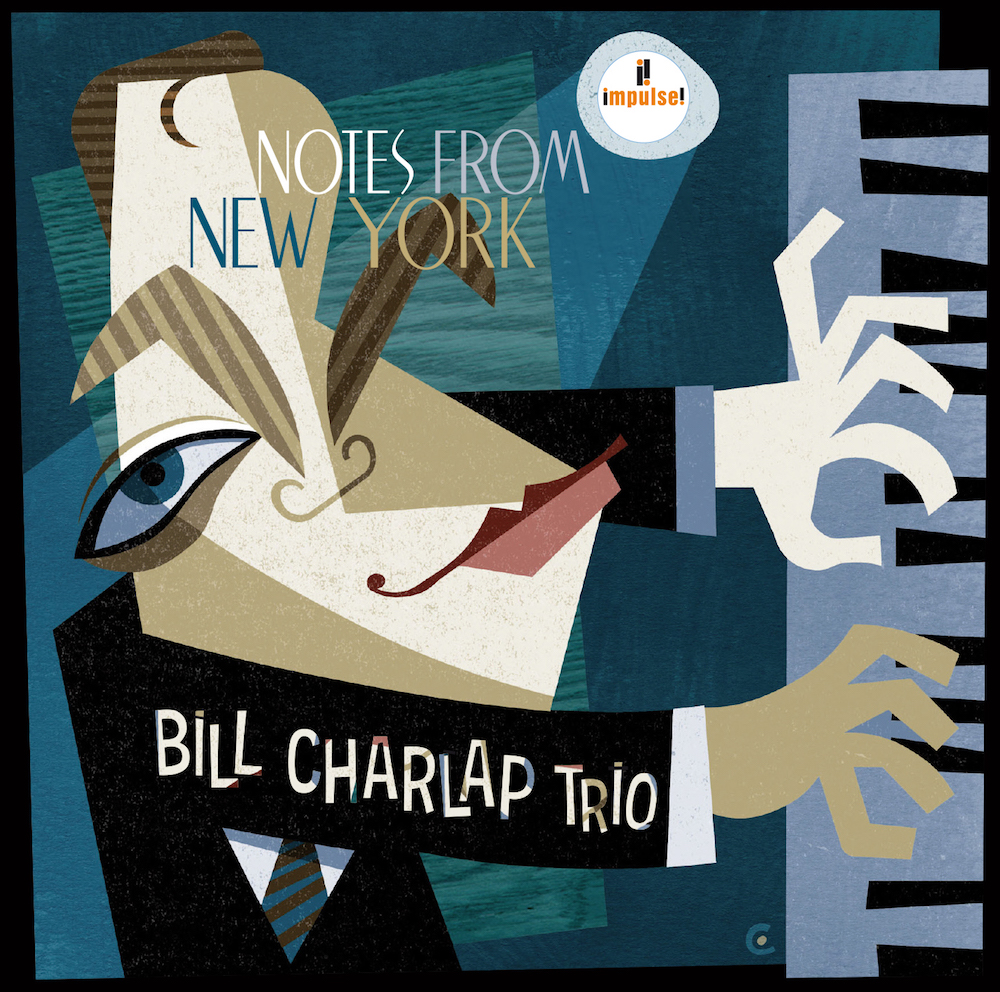 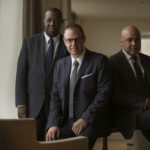 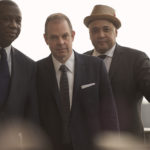