Born in Louisiana, Beasley started writing arrangements in junior high school, which sparked the attention of Jimmy Lyons—the founder of the Monterey Jazz Festival—who recommended him for a scholarship at the Stan Kenton summer jazz camp. The pianist cut his teeth with Miles Davis and Freddie Hubbard in the 1980s and has since performed and recorded with a who’s who of artists including James Brown, Marcus Miller, Chaka Khan, Christian McBride, Steely Dan, Dianne Reeves, Sergio Mendes, Carly Simon, John Patitucci, Al Jarreau, Kelly Clarkson, George Duke, John Legend, Chick Corea, Destiny’s Child and Queen Latifah, among others.

Living in Hollywood, Beasley juggled a touring musician’s schedule while working in studios composing for award-winning television sitcoms and commercials including Cheers, Family Ties, Star Trek and Fame, to name a few. He has worked with multiple Oscar-nominated film composer Thomas Newman for three decades on credits including James Bond Spectre and Skyfall, Get On Up: James Brown, The Best Exotic Marigold Hotel I & II, Finding Nemo & Finding Dory, Wall-E, Shawshank Redemption and more.

While touring with Miles Davis, Beasley was inspired to make his first of eleven recordings, Cauldron—which was produced by Walter Becker of Steely Dan-and went on to earn a GRAMMY® Award nomination for his 2011 release Positootly. He has since served as musical director for the Monk Institute’s gala concerts since 2011, guiding legends and the next generation of jazz greats through all-star tributes to Quincy Jones, Bill Clinton, George Duke and Aretha Franklin. He has also served this role for International Jazz Day since 2012, notably at the White House’s 2016 blowout bash. Under the global eye, he seamlessly shaped the televised concert featuring Aretha Franklin, Wayne Shorter, Joey Alexander and Sting through a night of swing and celebration. Since 2005, Beasley has worked as Lead Arranger for American Idol until its final season in 2016, and ushered the twelve female finalists of 2005 (including Carrie Underwood) by coaching and rehearsing them as well as selecting and arranging songs. 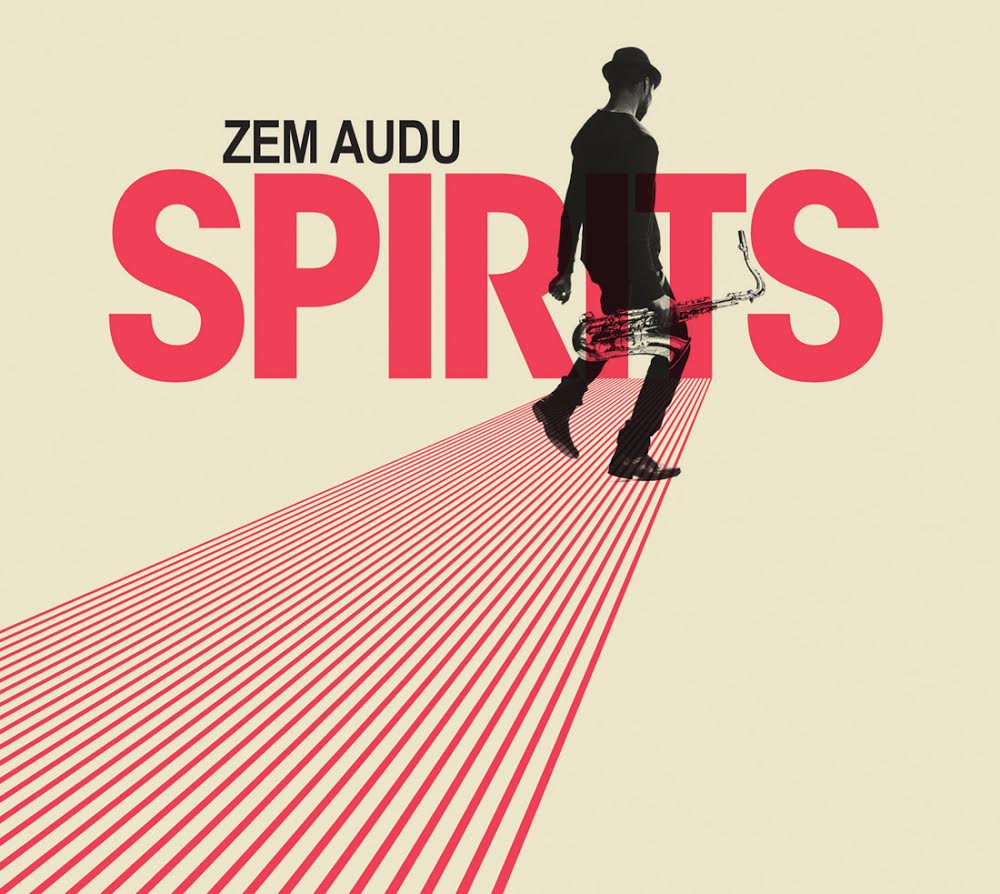