"There's a great trumpet player...he can play different from all of them." - Miles Davis

“The thing about Woods is that he's done his homework. He's hip to Louis Armstrong, plays intervals, and runs backwards so to speak. He breaks it down, plays atonal and then comes back and plays real trumpet. Woods covers the whole spectrum!" - Dexter Gordon

Mosaic Records is set to release Woody Shaw: The Complete Muse Sessions on June 4, 2013. Through a wide variety of styles, personnel, repertoire, and forms of instrumentation, this 7-CD limited edition box set presents a complete narrative of iconic trumpeter Woody Shaw's musical and artistic growth over a 13-year period with Muse Records, from 1974 to 1987, after having moved from San Francisco to New York.

Shaw's arrival at Muse marks a significant turning point in his career, showing early growth from a composer and trumpeter into a bandleader and artistic director. This era also serves as an awakening in his sense of leadership both within the broader scope of jazz and concerning the presentation of his original music.

"This was the era when Woody stepped up and became a leader," states Michael Cuscuna, Mosaic Records founder and producer. "The core of these sessions is the Woody Shaw Concert Ensemble, an expanded group with four horns and one or two percussionists. I loved this setting because it brought out Woody's incredible talents as a composer and arranger with a distinctive harmonic sense."

The box set, which includes nine albums over seven discs, is divided into three parts, each relaying an important segment during this era of Shaw's career. The first set (The Moontrane, 1974; Love Dance, 1975; The Woody Shaw Concert Ensemble Live at the Berliner Jazztage, 1976) groups Shaw's concert ensemble, which features multiple horns and, in some cases, percussion. The second group of recordings (Cassandranite, 1965; Little Red's Fantasy, 1976; Iron Men, 1977) feature the trumpeter's chosen collaborators as a quintet. The third group (Setting Standards, 1985; Solid, 1986; Imagination, 1987) includes recordings done for Muse Records following his tenure with Columbia. This final group in particular exhibits great maturity and refinement from Shaw, exhibiting his innovative approach to the standard repertoire and to more traditional elements of the music. 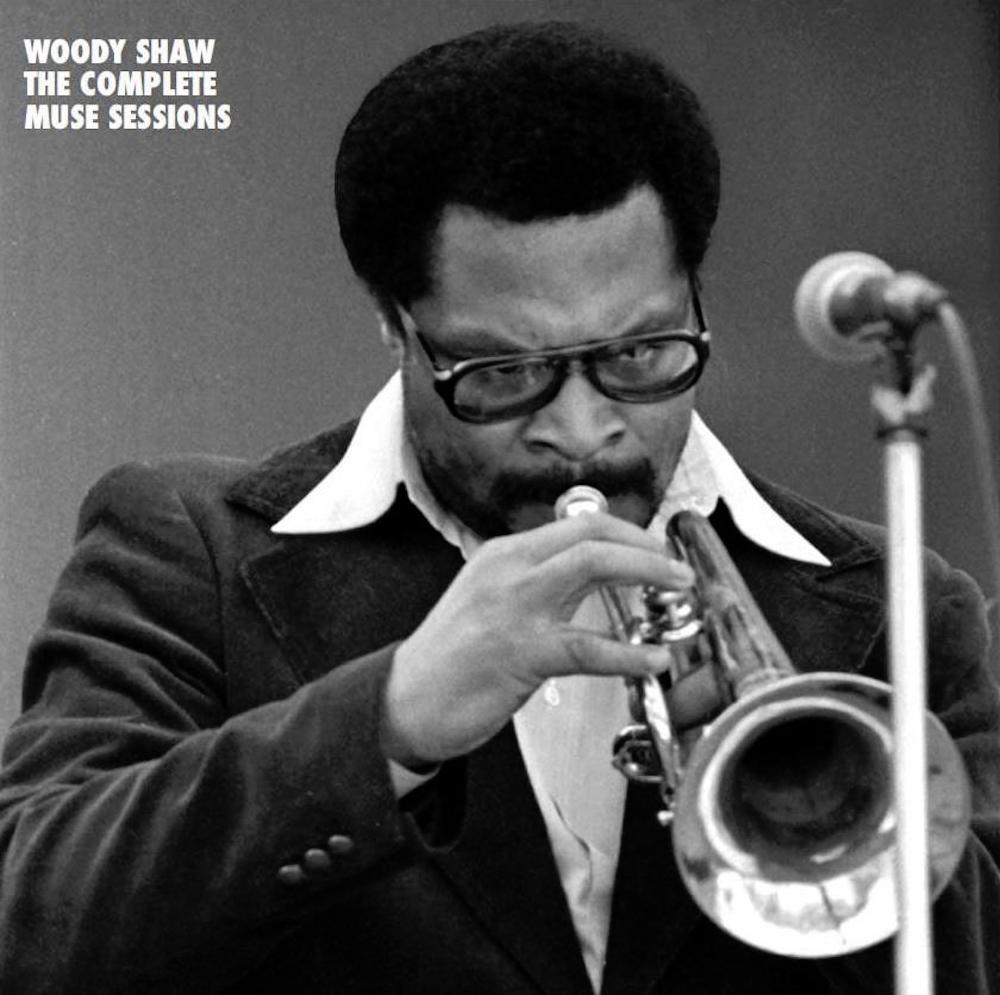 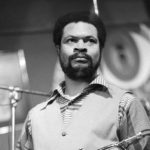 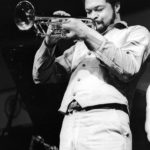