"'Ode To Heroes' is an impressive collection of ambitious music beautifully pulled together by the powerful vocals of Thana Alexa that gives it all continuity. Alexa's music is challenging, but her use of the musicians and her voice makes everything sound natural and easy." - Pat Metheny

"Thana Alexa is a great new talent...has a beautiful voice and is a great composer and bandleader...She's a musician first and a vocalist second." - Antonio Sanchez

"(Ode To Heroes) is a beautiful record - each piece a gem... a very personal, emotive statement...the technical excellence only serves to enhance the human message." - Joe Locke

By the time an artist discovers their own voice, they've inevitably been shaped by countless influences. On her debut album, Ode To Heroes, vocalist Thana Alexa pays tribute to the personalities both personal and musical who have impacted her on the path to forging her own distinctively individual voice. It's a telling list that encompasses her own family; jazz giants like Wayne Shorter, Charles Mingus, and Paul Desmond; and the stellar musicians who collaborate with her on the album, including drummer and co-producer Antonio Sanchez, saxophonists Donny McCaslin and Lenart Krecic, bassists Jorge Roederand and Scott Colley, pianist Sergio Salvatore and vibraphonist Christos Rafalides.

The release of Ode To Heroes, due out March 10 via Harmonia Mundi/Jazz Village, marks the arrival of a rising star on the modern vocal jazz scene. The album mainly features her engaging original compositions, along with vibrant takes on jazz standards like Shorter's "Footprints," Mingus' "Goodbye Pork Pie Hat," and Desmond and Dave Brubeck's "Take 5." Most importantly, it spotlights Alexa's ability to engage in rewarding and illuminating conversation with some of the music's most renowned and forward-thinking players.

Ode To Heroes' title track opens the album with sudden staccato stabs, and it may take listeners a few moments to realize that there's a voice alongside the sax and drums. It's a fitting introduction for a singer who sees herself as a part of the band, more interested in mixing it up and improvising with her sidemen than standing alone at the front of the stage. Alexa honed that approach while a student at the New School, where she embraced the challenge of breaking down jazz's entrenched borders.

"This divide between vocalists and instrumentalists was very much a problem for me," Alexa says. "Whether it wasthrough the curriculum or just through the psychology of the musicians, vocalists were oftentimes separated and classed as something different. And I was not cool with that. I ended up putting myself in really uncomfortable situations, becoming the very first vocalist in a lot of ensembles. I really wanted to take myself out of my comfort zone and learn through trial and error."

Though she was born in New York City, Alexa was raised in Croatia, so her path was never going to be the expected one. She first encountered jazz at an outdoor café in Dubrovnik. The owner was a bassist who encouraged her to join his band onstage when he spotted her mouthing the lyrics in the audience. "He yelled to me from the stage in broken English and my mom pushed me up there," she recalls. "I must have looked like a tree just standing there; it was my first time ever singing in front of people."

The experience ignited a passion for jazz and soon Alexa was taking voice lessons at the Rock Academy of Zagreb. A few years later vibraphonist and club owner Bosko Petrovic took the young singer under his wing, producing a demo andurging her to discover her own voice. She returned to the States at the age of 18 to attend Northeastern University, majoring in psychology because she still saw jazz as a hobby. "I had the darkest year of my life," she says. "It was only during a jazz course I had once a week that something would light up inside of me when I had my five minutes to sing. The message was clear that a life change had to be made, so I moved to New York City and enrolled at the New School where I received a B.F.A in jazz performance and also finished my B.A. in psychology."

Alexa looks back at that time on "Goodbye Pork Pie Hat" (listed as "The Wanderer" on the track list), which was one of the songs she studied in class that inspired her to pursue music. Her lyrics for the Mingus classic as well as Shorter's "Footprints" both explore her journey of self-discovery as a musician. The results are evident on Ode To Heroes, where the personal and the aesthetic merge throughout. "When Evening Comes" begins with an intense wordless vocal solo, building to the tune's hypnotic groove. "In a Mode" was inspired by Herbie Hancock, while the title track was written with Antonio Sanchez and Donny McCaslin's virtuosic musicality in mind.

On the aching and delicate "Ghost Hawk," Alexa pens a love letter to her brother, who was killed in a motorcycle accident in 2010. "The song is supposed to be hopeful," she says. "It's supposed to send the message that you should live life to the fullest and not be scared of who you love, how you love, or that you love. That's the way that my brother lived, and he was my main inspiration for this record. He was a larger than life kind of guy - his energy permeated through my whole writing process. It became my way to keep him living, even though he was no longer around physically."

Closing tunes "M's Lullaby" and "You Are Not Alone" are dedicated to Alexa's mother, who was ailing at the time that she wrote them. "I live very far away from my parents, who are in Croatia. So I wanted to express to my mother through music that no matter where I am, I'm always there for her, and allow her to find her own strength in knowing that I love her."

Alexa met Antonio Sanchez when she saw him unexpectedly playing at Carnegie Hall with Oliver Dragojevic, one of Croatia's biggest pop stars. She references their relationship on two pieces from Ode To Heroes: "Siena," named for the destination where the couple took their first trip together (and where the song was written) and "Groove Tune," which talks about their first encounter over coffee and which provides the band an opportunity to loosen up and stretch out.

Since dedicating herself to music, Alexa has performed and recorded with Antonio Sanchez on his album New Lifeand his upcoming album The Meridian Suite - performances have included Red Sea Jazz Festival and Montreal Jazz Festival - with legendary drummer Bernard "Pretty" Purdie and two albums with guitarist Gene Ess. She won the 2011 Jazzon Alpe-Andria International Competition for "Ode To Heroes," while "Siena" was nominated for a Best Jazz Composition award by PORIN, the Croatian Music Academy, an honor equivalent to the Grammy Awards in America. For the last two years she's been in residency at Greenwich Village's 55 Bar. 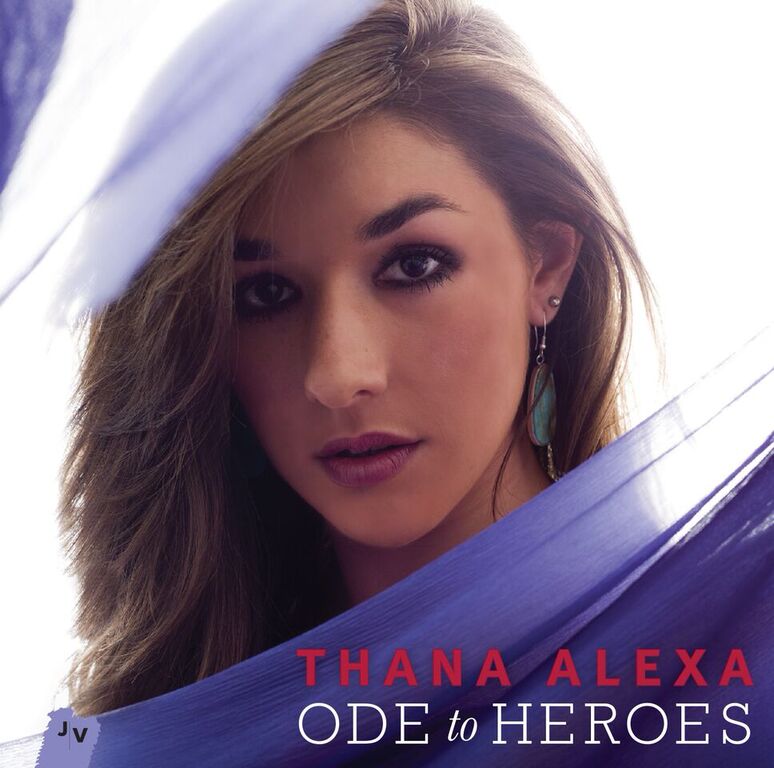 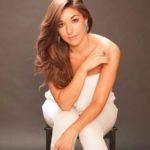 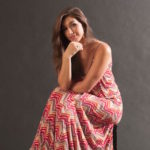 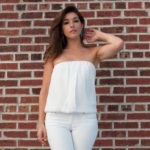