Universal Music Enterprises (UMe) is the centralized U.S. catalog and special markets entity for UMG. Working in concert with all of the company’s record labels, UMe provides a frontline approach to catalog management, a concentration of resources, opportunities in new technologies and an emphasis on strategic marketing initiatives to engage all types of consumers across multiple entry points and platforms.

NEWS
REVIEWS
“”Throughout his recording career, Allan Harris has often been likened to Nat King Cole…as “Nobody’s Gonna Love You Better” demonstrates, there is much more to Harris’ artistry”, NYC Jazz Record 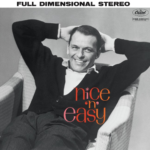 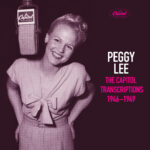 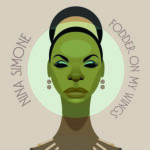