Its 11 tracks have a sound, feeling and attitude that speak of Lady Blackbird's deep experiences in music, stretching all the way back to infancy. “I don’t ever remember not singing,” she says, recalling performances in church and at fairs from the age of five. “It’s what I knew how to do, and I don’t want to do anything else.”

By her early teens, Lady Blackbird was travelling to and from Nashville. She was signed to a Christian label but the only music that resulted was some work with rock/rap group DC Talk. After they split, she worked with former member TobyMac, appearing on his first four solo albums. “But I realized that that whole Christian world, which my parents tried to place me in, was so goddamn far from who I was. I did not want to do Christian music, I didn’t believe anything of what they did, and I quit the tour.”

From Lady Blackbird's point-of-view, “I fucking loved his shit!” she hoots, relieved to have finally found a musical partner who got her. “Chris listened to me, asking, was I feeling this vibe, or that vibe? He was able to dig inside what I was feeling. Next thing you know, he had some amazing sounds worked out. We really just connected.” They took their time, working in Seefried's LA studio, feeling out the bespoke musical path that would work with the fiercely individual performer. Finally, in hitting on the idea of stripping everything back, “we cracked the code.”

Rounding out the album are two killer cuts written by Lady Blackbird and Seefried, “Fix It” and “Five Feet Tall.” The former is an elegant piano ballad that was inspired by the Bill Evans classic instrumental "Peace Piece". The Evans Estate granted Lady Blackbird and Seefried co authorship on a song that sounds like a Great American Songbook standard sung by a woman on the side of the angels. Her ability to nail the song in the studio in minimal takes was clearly something to behold.

"And because ‘Blackbird’ is a great start to the album, because it gets dark and violent and goes somewhere spiritual, we wanted to tail the album with another expression of acid soul. So that became the title track at the end.” 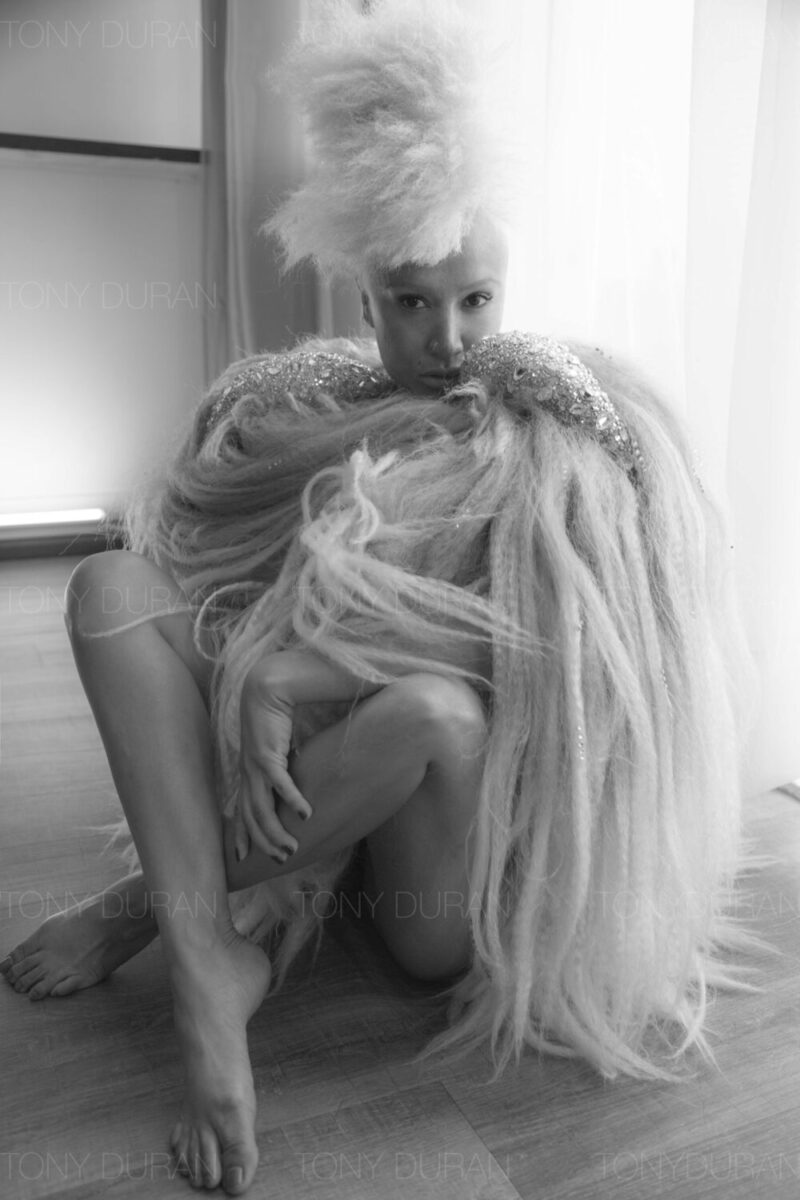 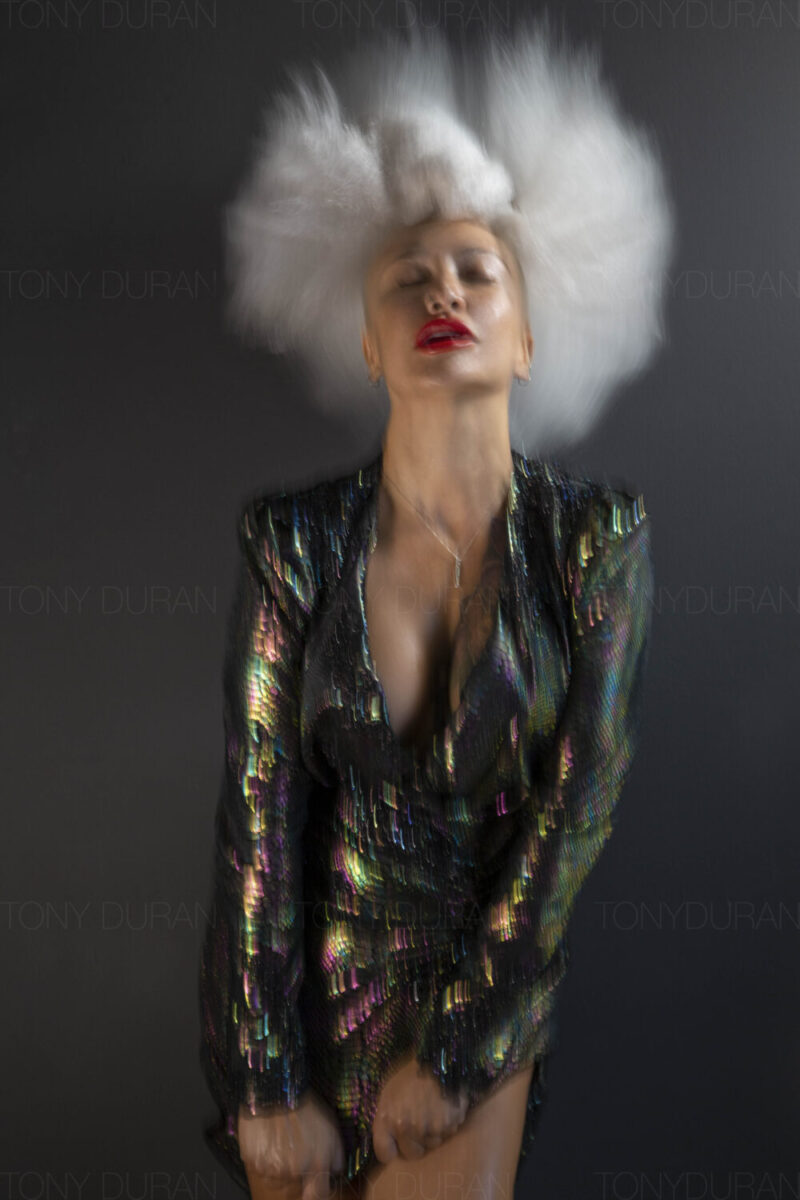 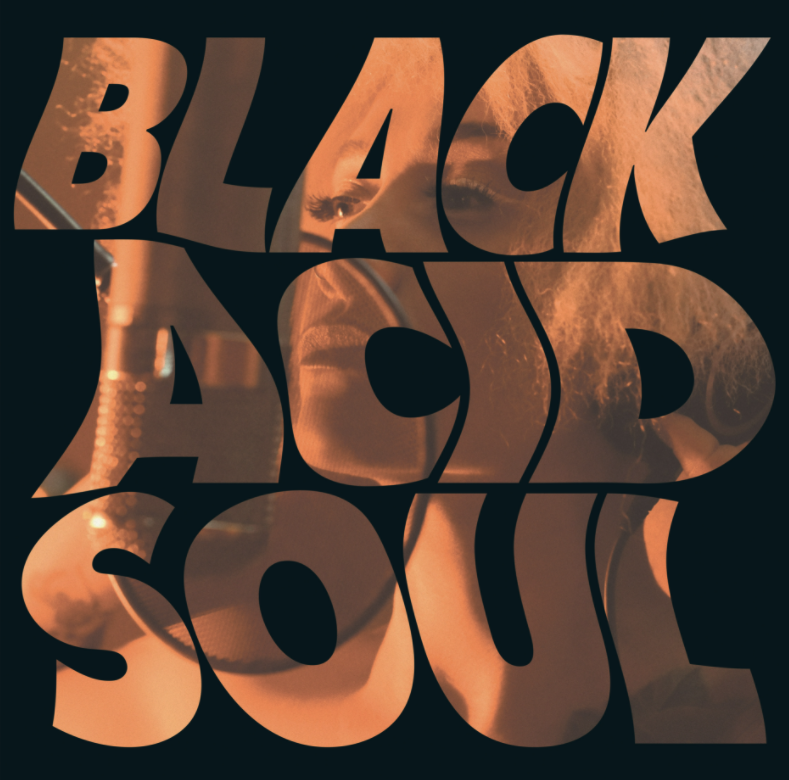