Garrett then pays tribute to the late, great trumpeter and composer Roy Hargrove with the dynamic “Hargrove,” a bracing original that evokes the namesake’s mastery of reconciling hard-bop’s intricate harmonic and interactive verve with late-20th century hypnotic R&B grooves and hip-hop bounce. The song also slyly references John Coltrane’s A Love Supreme, which accentuates both the earthy and spiritual nature of Hargrove’s music and Garrett’s saxophone virtuosity. “What I respected about [Hargrove] is that he was borrowing from all the different genres, different experiences and bringing it to the table,” Garrett says. “And that's what I did on this track.” 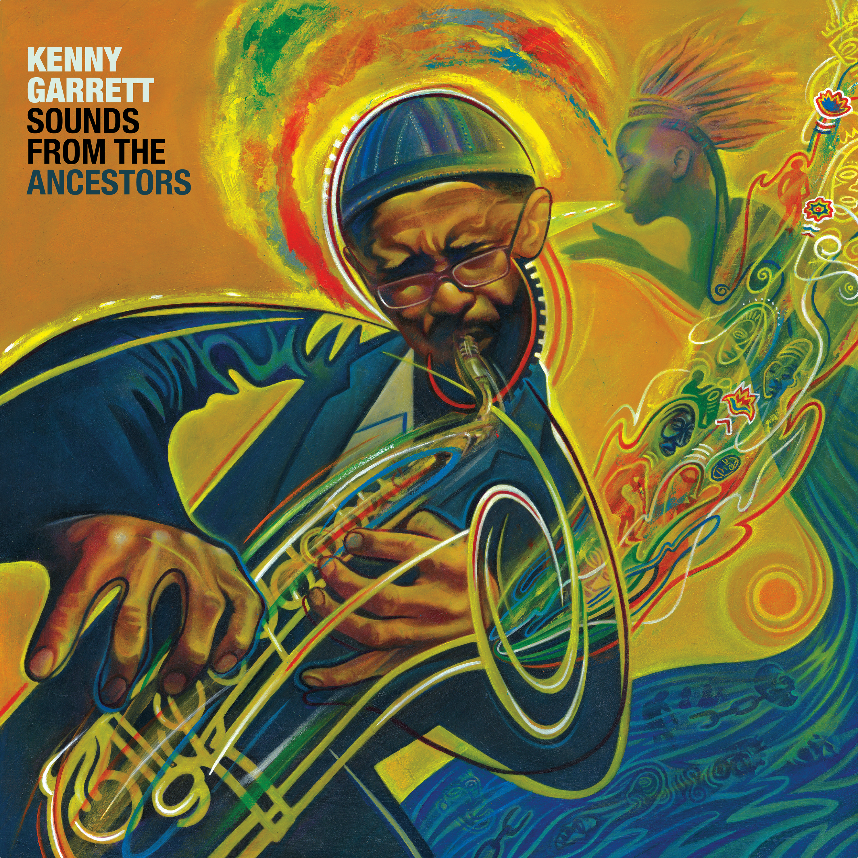