The December 3 release of Mabern Plays Coltrane via Smoke Sessions Records offers a glimpse of the love that Mabern felt for Trane’s immortal music. By the same token, though, the impassioned playing of the all-star sextet – Mabern, saxophonists Vincent Herring and Eric Alexander, trombonist Steve Davis, bassist John Webber and drummer Joe Farnsworth – also showcases the adoration that this group of younger musicians had for Mabern.

“Playing John Coltrane's music with Harold was like tapping into the source,” says Farnsworth. “He was like the vortex, and it all flowed through him. It was intense. Having Harold on the stage, given how much he loved John Coltrane, it elevated the spirit of the music tenfold.”

That fervor is in vivid evidence throughout Mabern Plays Coltrane, from the pointed, McCoy Tyner-inflected swing of opener “Dahomey Dance” to the raucous, punchy run through “Straight Street” that closes the hour-long set. In between the band delves deep into favorites from throughout the iconic saxophonist’s career.

The horns all take a turn digging in after the familiar fanfare of “Blue Train,” with the leader’s relaxed but eloquent solo sweeping up after them. “Impressions” is taken at a blistering pace anchored by the virtuoso rhythm section, with Farnsworth propelling the tune with the acrobatic deftness of a master juggler. The band pares down to a quartet for a lovely rendition of “Dear Lord,” with Mabern weaving between gospel and classical influences during his breathtaking solo intro.

The band’s brisk, powerful “My Favorite Things” is a tour de force, with Mabern constantly transforming the iconic Rodgers and Hammerstein theme, the two sax men trading bold statements and a show-stopping solo turn by Webber. The tender ballad “Naima” is turned into an up-tempo dance number with a Latin feel. 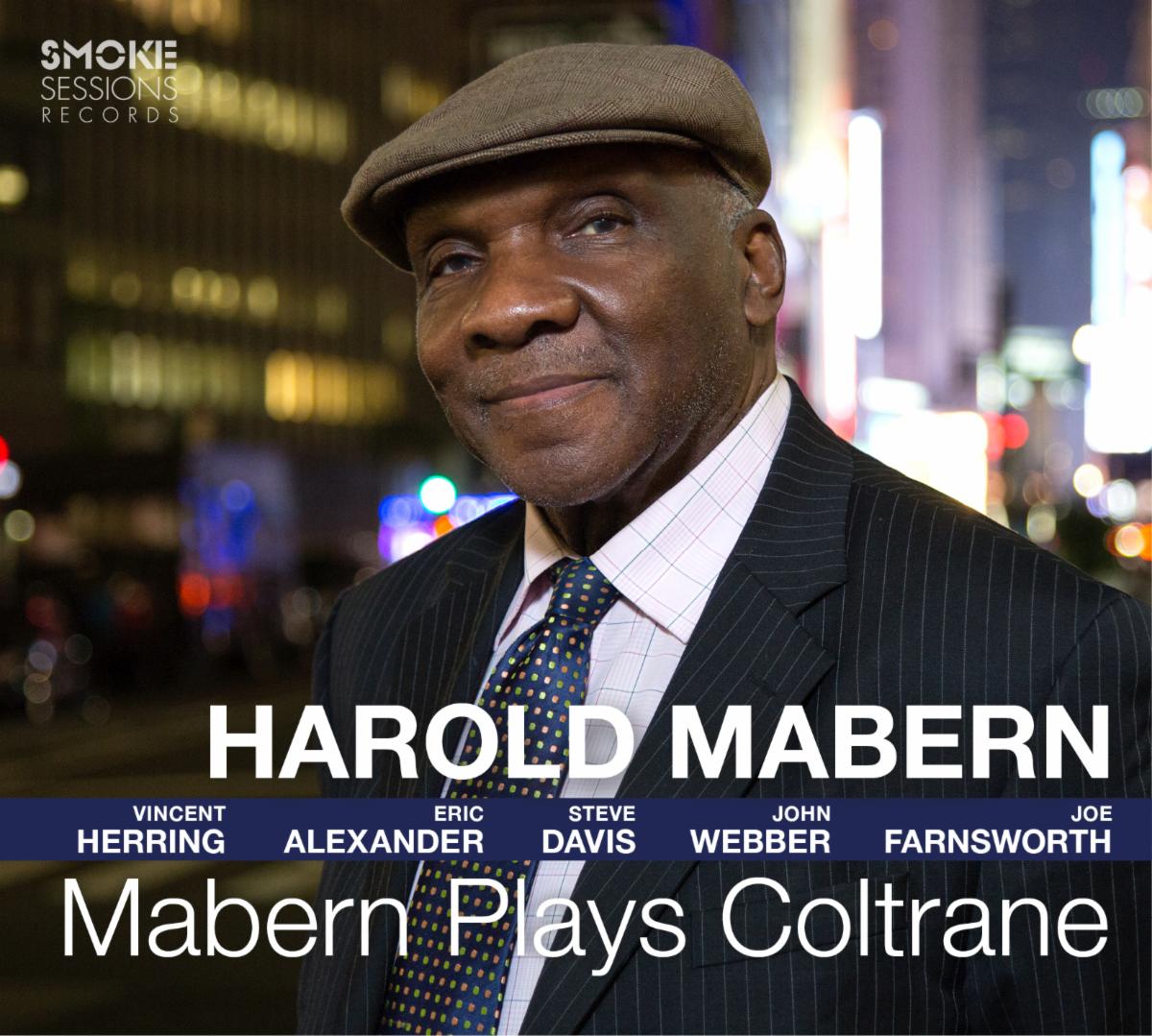