One of jazz’s most powerful tenor saxophonists, George Coleman, is heard at his freewheeling, unfettered best on The George Coleman Quintet in Baltimore, a hitherto unheard live recording due from Reel to Real Recordings as an exclusive, limited-edition Record Store Day Black Friday LP release on November 27.

The high-energy set, captured at the Famous Ballroom in Baltimore on May 23, 1971 by engineer Vernon Welsh for the Left Bank Jazz Society, and restored for Reel to Real by Chris Gestrin, will subsequently be issued as a compact disc and digitally on December 11.

The set marks the second project from the Left Bank—which mounted live jazz shows in Baltimore from 1964 through the ‘90s—to be unearthed by noted “Jazz Detective” Zev Feldman, who is partnered with Reel to Real Vancouver-based jazz impresario and saxophonist Cory Weeds. Reel to Real previously issued A Soulful Sunday by vocalist Etta Jones featuring the Cedar Walton Trio.

Coleman cut his first studio album as a leader in 1977; he played and recorded regularly with Mabern until the keyboardist’s death in 2019. Reel to Real’s new release represents the saxophonist’s earliest available live offering fronting a nonpareil combo of his own.

In a new interview with Weeds included in the set, Coleman looks back at his days at the venue that was a regular hitching post for him in the ‘70s.

“Oh yeah, the Famous Ballroom was great,” Coleman says. “We used to get up there quite a bit, with Wynton Kelly, Ron McClure and Jimmy Cobb. Those were some of the good moments. I really enjoyed playing there. The people were nice, too. A lot of black folks used to go there, too. It was integrated—I mean, black, white, whatever. They were there to listen to the music. It was a really great era.”

Feldman, who selected the ’71 Famous Ballroom set from a trove of Left Bank recordings, says, “Cory and I have total reverence for Coleman and we wanted to roll out the red carpet for him on this very special production….George Coleman is someone who is extremely important in this music. Now that he's in the twilight of his career, it's nothing short of a blessing to be able to present this music for the very first time.”

Weeds, who has himself presented the tenor player at his Vancouver club the Cellar, says of the Baltimore date, “Coleman is playing with reckless abandon, not concerned with perfection or even precision. He is clearly feeding off the energy of the crowd and riding high above the beautiful accompaniment from the top-flight rhythm section. He is going for it. The no-holds-barred approach that is his signature is on full display throughout this whole date, and it’s absolutely delightful.”

Heatedly charging through Clifford Brown’s compositions “Sandu” and “Joy Spring,” John Lewis’ “Afternoon in Paris,” and puissant readings of “I Got Rhythm” and “Body and Soul,” Coleman ably demonstrates that he remains one of the most underestimated soloists in jazz.

Neatly summing up the collection in an interview with Weeds, the band leader’s student and self-defined disciple Eric Alexander succinctly sums up The George Coleman Quintet in Baltimore: “It’s about the music and the music is f***ing great.” 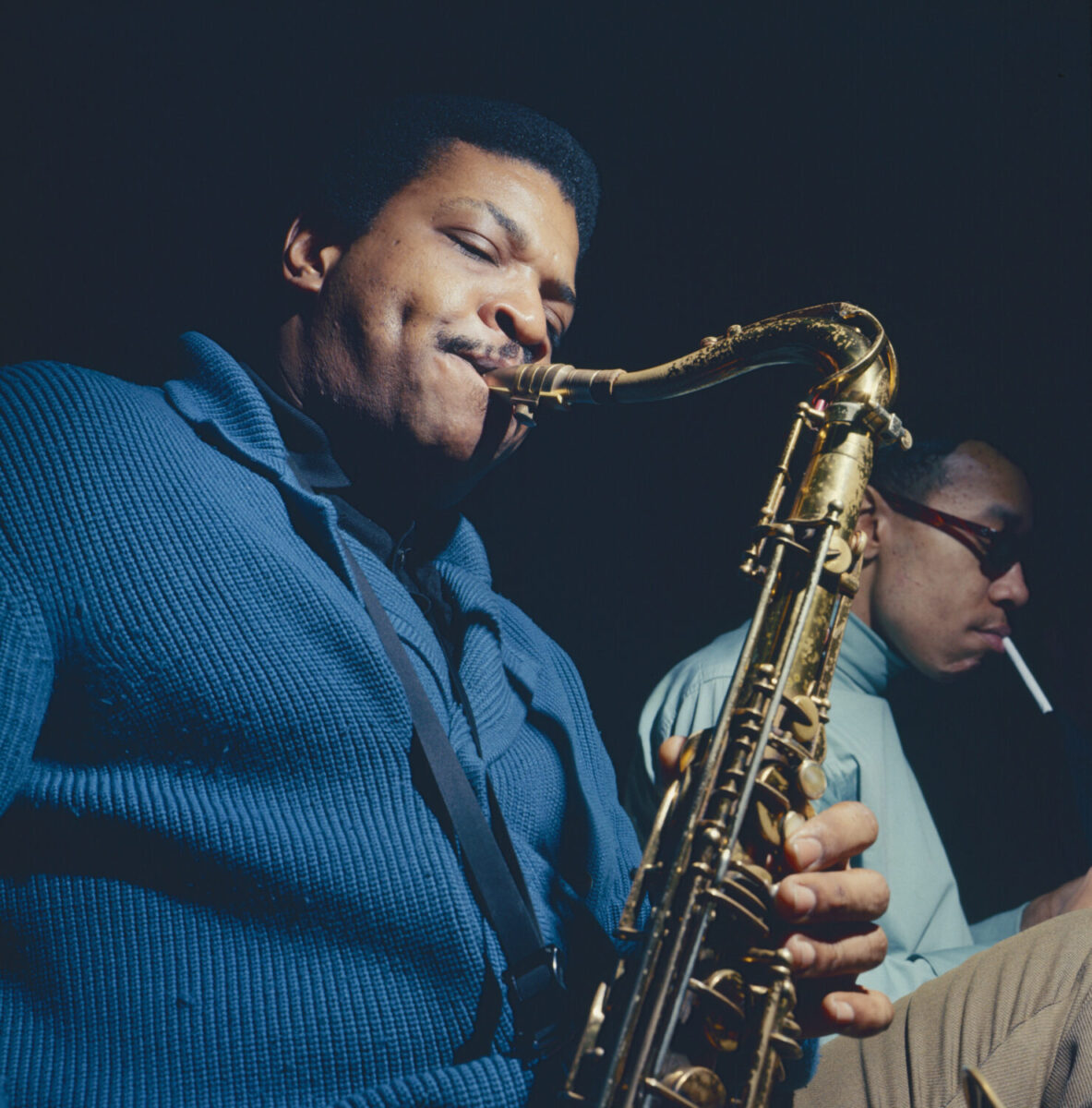 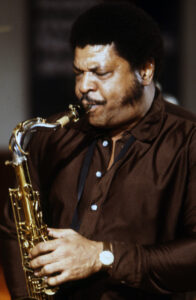 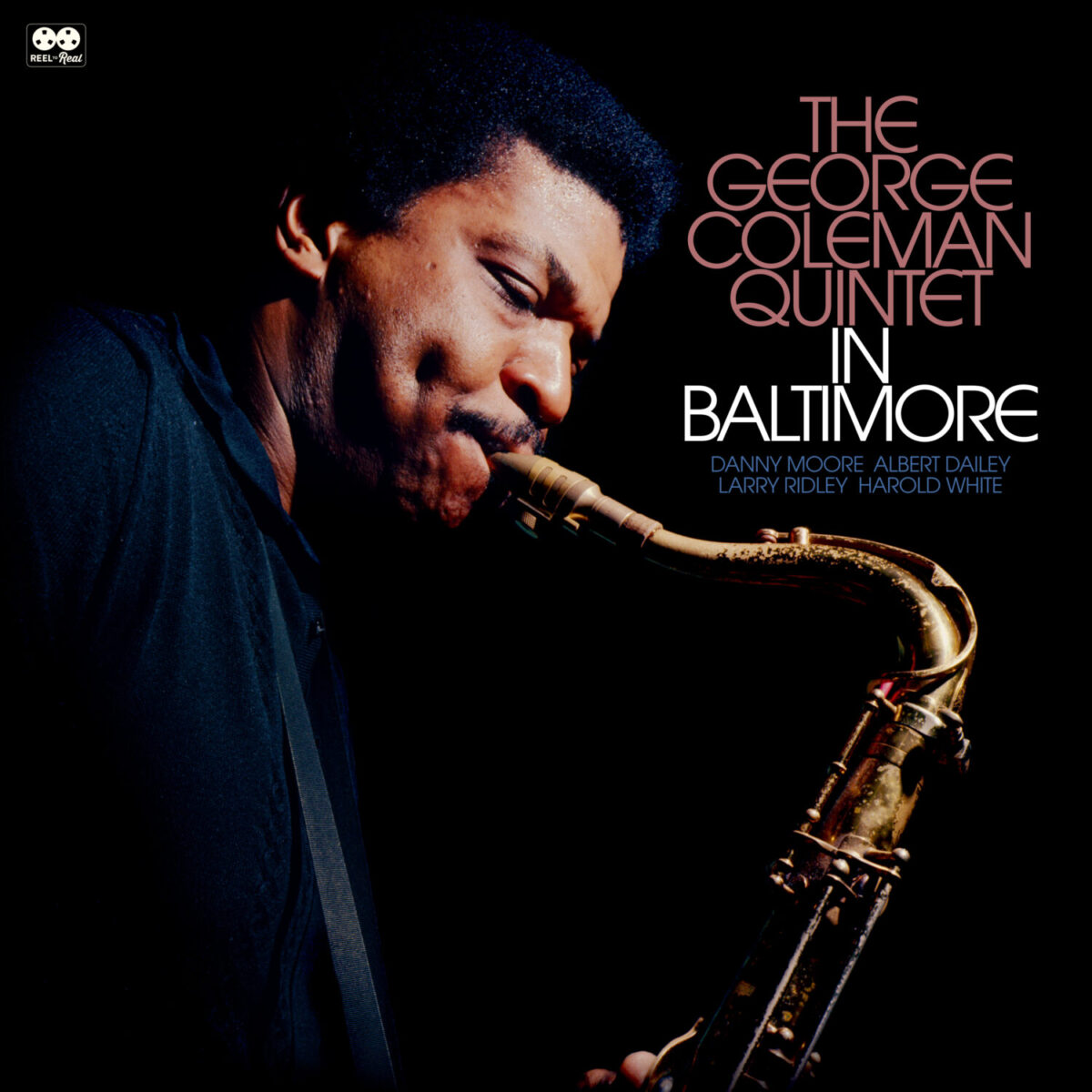 The George Coleman Quintet in Baltimore