A “blood moon” is a natural phenomenon that evokes a sense of foreboding yet captivating wonderment. However, the moon eventually returns to its natural state, shedding its reddish hues back to normalcy. Clarinetist Dave Bennett has not returned to normalcy and neither has his music. Blood Moon, Bennett's sophomore release for Mack Avenue Records, is a dark and reflective collection that deals with loss, heartbreak, and ultimately a return to faith and hope.

“During the period of establishing what this new album’s direction was going to be – pop? gospel? – I spoke with Mack Avenue’s president who said, ‘Why don’t you do your own stuff?’ That gave me the confidence to finally sit down and create my own songs for this record,” says Bennett. Blood Moon finds Bennett bravely exploring this new terrain of original music, as he draws on influences from Phil Collins, Peter Gabriel and Genesis. “I tend to feel emotions somewhat magnified…whether good or bad,” he says. “I’m very thankful I was given this chance to create something of my own, to share my own stories. I’ve always admired how Phil Collins and Peter Gabriel could write songs that people could relate to on a deeply emotional level. Even though I’ve written instrumental music, as opposed to lyrical songs, I hope and pray the listener might find solace in the music we created.”

To co-write five original songs, Bennett teamed up with Toronto-based composer, arranger and bassist Shelly Berger. The two met in 2010 through a mutual friend and instantly discovered their common sensibilities. “We both have a great love for all styles of music, especially pop,” Bennett says. “We wanted to come up with something that hasn’t been done before. Something original. It was really a dream come true working with him.”

Berger provided the arrangements for Don’t Be That Way, Bennett’s 2013 Mack Avenue debut. For Blood Moon, they embarked on a much closer collaboration. The songs were created through an intensive period of experimentation with Bennett on the clarinet, Berger at the keyboard, and a recording machine. The end result was over 15 hours of spontaneous invention. “Writing your own music can be kind of nerve-wracking,” Bennett admits. “When you play standards or songs that are already hits, you know those are good songs. That’s half the battle. When you’re trying to find your own thing, it can be a little scary.”

The nerves don’t show anywhere on the album, which was recorded in Toronto with a band assembled for the occasion by Berger. Bennett made the drive with his longtime drummer, Pete Siers, but met the rest of the ensemble – pianist Dave Restivo, guitarist Reg Schwager, bassist Jim Vivian and percussionist Davide DiRenzo – for the first time on the day of the session. This group of musicians gelled quickly, and the final product sounds as if it were made by a band with a long history and deeply-attuned chemistry.

The opening track, “Blood Moon,” received its name while Bennett was reading Scripture. As the rhythm section sets a nocturnal mood, Bennett plays a shadowy melody that showcases his dark and warm clarinet sound. This is followed by the wistful “A Long Goodbye,” a melancholy ballad that looks back on loved ones lost and relationships ended, but not necessarily resolved. “There were several events over the last few years that led to the overall feeling on this album. When I reflect on those experiences, I realize it is easier to write from a dark place rather than a happy place. Emotions seem to come pouring out when I am in that frame of mind,” states Bennett.

“Falling Sky,” also a Scripture-based title, began as a swinging blues, but evolved into something more mysterious. This track recalls the influence of the band Genesis on Bennett’s compositions. A complete change of pace, “13 Fingers” harkens back to Benny Goodman’s blazing-fast runs, and shines a spotlight on Bennett’s jaw-dropping skill on a swinging barnburner.

The atmospheric “Heavy Heart” completes the album. “This is the most personal song on the album,” says Bennett. “I think we all go through our valleys, but we ultimately journey to the other side of the mountain and find our faith once again.”

Bennett supplements his own pieces with a half-dozen road-tested covers from his regular repertoire. “Hallelujah,” the intensely beautiful piece written by the late Leonard Cohen, fits perfectly on the clarinet. Bennett skillfully captures the loneliness of the open road on Jimmy Webb’s terse love song “Wichita Lineman.” Spirits lighten with a buoyant “(Back Home Again in) Indiana,” which serves as a palate cleanser after some of the darker songs. The classic “Down in Honky Tonk Town” provides some toe-tapping New Orleans funk, while The Beatles’ “In My Life” is poignant and reflective. The album’s most unexpected moment comes in the form of Ennio Morricone’s theme to Sergio Leone’s classic The Good, the Bad and the Ugly. Bennett steps in for Clint Eastwood as a clarinet-wielding gunslinger.

“I have performed music written by other people for most of my career,” Bennett says. “After 20 years of playing professionally, I am finally walking down my own path. A lot of songs on the album come from personal stories that may be a little dark or moody. Naming it Blood Moon makes a statement that this is completely different from anything I’ve done before. It has been the most fulfilling experience of my life, thus far.”

Finding this new path and direction, Bennett pushes the boundaries of what he can personally achieve. He transitions as effortlessly through musical ideas and thoughts as the moon transitions through its natural phenomena. Bennett is finding his own unique voice that will only develop further.

A multi-instrument phenomenon, Bennett is a clarinet virtuoso who also plays electric guitar, piano, drums and sings. Entirely self-taught, he began playing along with Benny Goodman records at age 10, and by 12 he was invited by legendary trumpeter Doc Cheatham to the bandstand of New York’s famous Sweet Basil jazz club. Leading his tribute to Benny Goodman, Bennett has been a featured soloist at Carnegie Hall with The New York Pops and has played the program with 50 other US and Canadian orchestras. An annual fixture at a dozen American music festivals, his “Rockin’ the ’50s” show always brings down the house, while his “Swing to Rock” Symphony Pops program premiered in 2016 with The Kingston Symphony Orchestra. Blood Moon is his follow up to the 2013 Mack Avenue release, Don’t Be That Way. 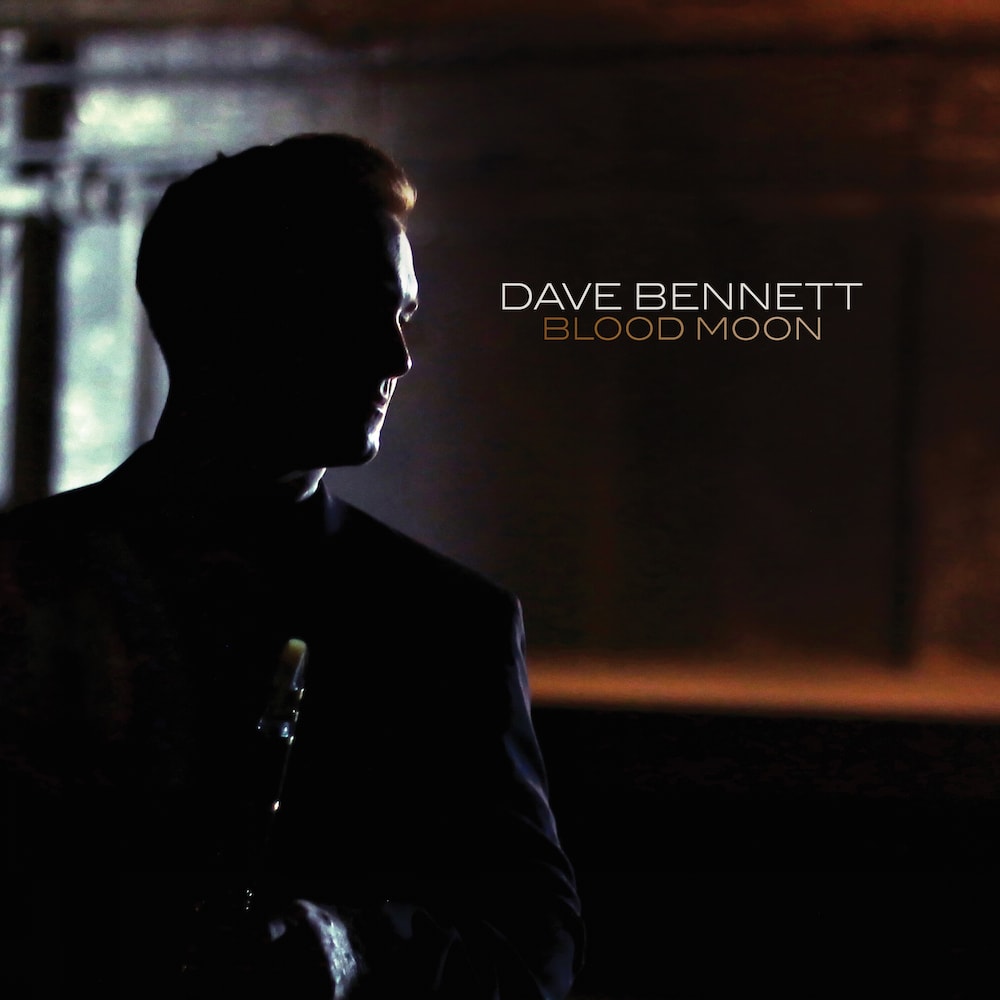