The release comes on the heels of Christian McBride & Inside Straight's Live at the Village Vanguard album, as well as the GRAMMY® Award nomination for his 2020 Christian McBride Big Band release, For Jimmy, Wes and Oliver. Additionally, McBride is touring internationally through March and will return to the US with performances through the end of June. You can see a complete schedule here.

More Information on The Q Sessions:

McBride visited NYC’s Power Station last year to record three start-to-finish Hi-Res songs commissioned by Qobuz. The project was created with top-notch equipment at 24-bit/192kHz quality, and the final product streams and downloads with the exact same sound, tones and touches in which it was first recorded.

The EP features three McBride performances, played in a quartet with saxophonist Marcus Strickland, drummer Eric Harland, and guitarist Mike Stern. Comprised of one blues improv, one standard and one new original commissioned by Qobuz ("Brouhaha," a song inspired by the then-recent passing of Chick Corea), The Q Sessions was custom-designed for the jazz fans who turn to Qobuz for the best quality sound. This EP joins Qobuz’s already established catalog of exclusive content – expert penned “panorama” interactive essays, artist-created playlists, liner notes and lyric booklets – to add to the platform’s reputation for the best listening experience in the field.

“What a pleasure it was to put together a special group featuring one of my favorite guitarists of all time, Mike Stern. It was a great day in the studio with Mike, Marcus and Eric – not only jamming a couple of tunes, but to also record a new original of mine, 'Brouhaha,'" said McBride. 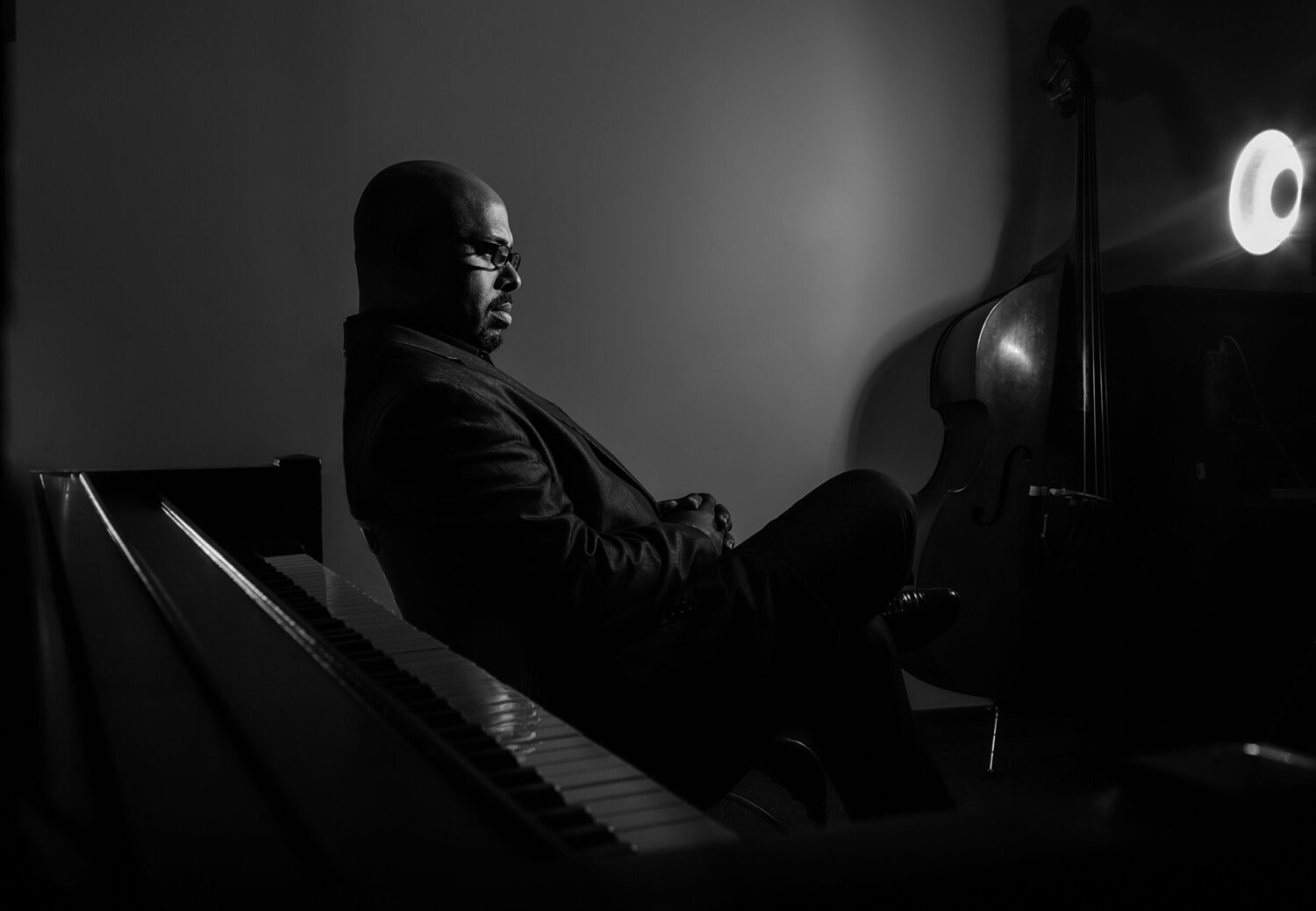 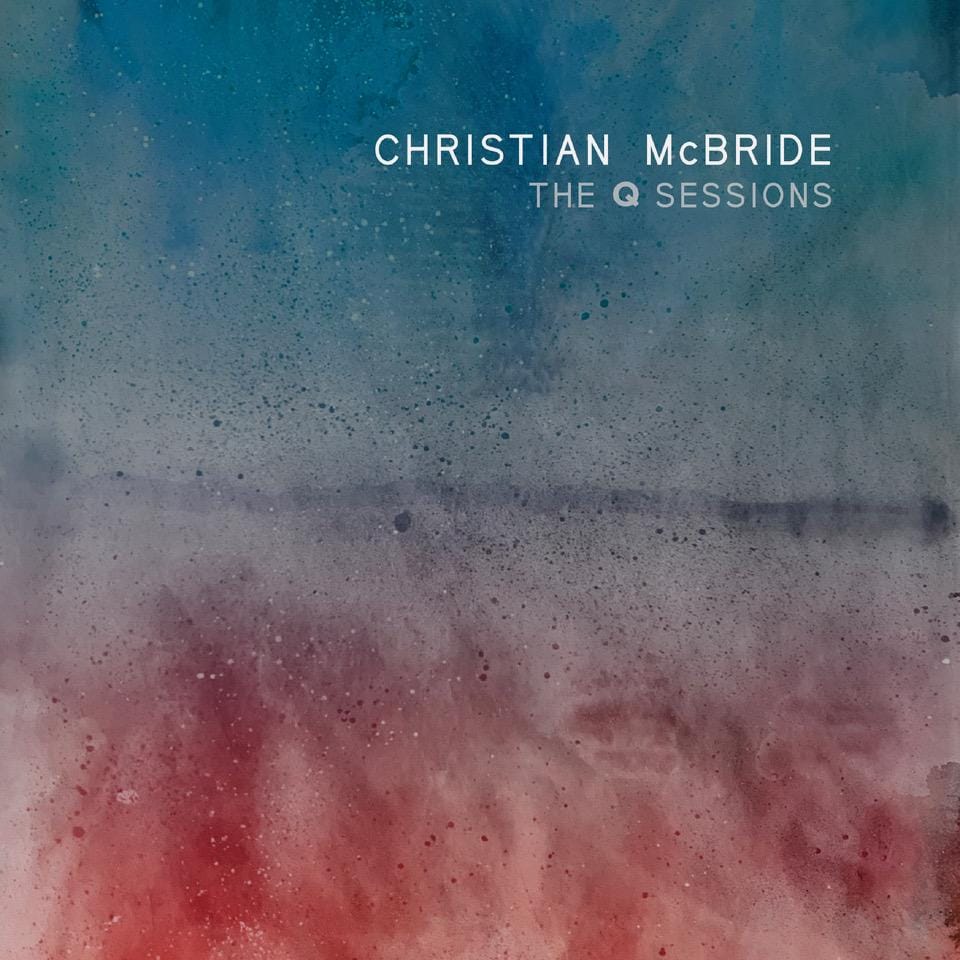