While countless musicians have spent the quarantine months in a state of limbo, the always-prolific Bromberg quickly figured out a way to continue making music while remaining socially distanced. Due out May 21, 2021 via Artistry Music/Mack Avenue Music Group, A Little Driving Music follows the bassist’s wide-ranging holiday album, Celebrate Me Home, and the remixed and remastered digital release of his stunning tribute album Bromberg Plays Hendrix.

“In one aspect it's been a weird, heartbreaking time to be a musician who just wants to play music with human beings, for human beings,” Bromberg laments. “On the flip side, I've been really fortunate. It's been a really positive, productive period because I've had nothing but time to sit in front of a computer or pluck my strings.”

“This is the hand you're dealt, so you make the most of it,” Bromberg says of the unusual circumstances under which the album was recorded. “Everything about how we do things has changed, but when you come to terms with that and accept it for what is, you can enjoy the process. Especially when you're dealing with a lot of talented people and state-of-the-art technology – it's amazing what you can do despite not being in a prime situation.”

“We knew he was sick, but we hoped he'd live a long time,” Bromberg recalls. “Unfortunately, he only lived a year, but he had a hell of a year living with us instead of being alone as a stray cat sick in the Caribbean.”

With an assist from Dave Koz, “Walking on Sunshine” reimagines the 80s classic in a jazz context, slower and funkier than the incessantly upbeat original. “After the year we've had – and, sadly, the year we're likely going to have – a little positive energy goes a long way,” Bromberg explains. “So, I wanted to record something with positive energy and uplift that also had that twist, that most recording artists might not have thought of doing.”

Short for Sagittarius, “Sag 5” is named for the December 5 birthday that Bromberg shares with saxophonist Darren Rahn, who guests on the track, melding sounds so harmoniously with the bassist that it lends a bit of credence to astrological synergy. Adding Andrew Neu on clarinet and Mitch Forman on accordion, “A Rainy Day in Paris” transports the listener to a café in the City of Lights as the weather turns gray outside. “If that song doesn't make you want to have a glass of wine and some cheese, I don't know what will,” insists Bromberg. “The only thing missing is a red and white checkered tablecloth.”

“There's some heavier music on A Little Driving Music,” Bromberg concludes, “but for the most part it's a fun, positive energy record. There's nothing better than that Zen moment of listening to great tunes on the road, looking out the window at life. That's the vibe of it to me: I hope people just want to put it on in the car and crank it up.” 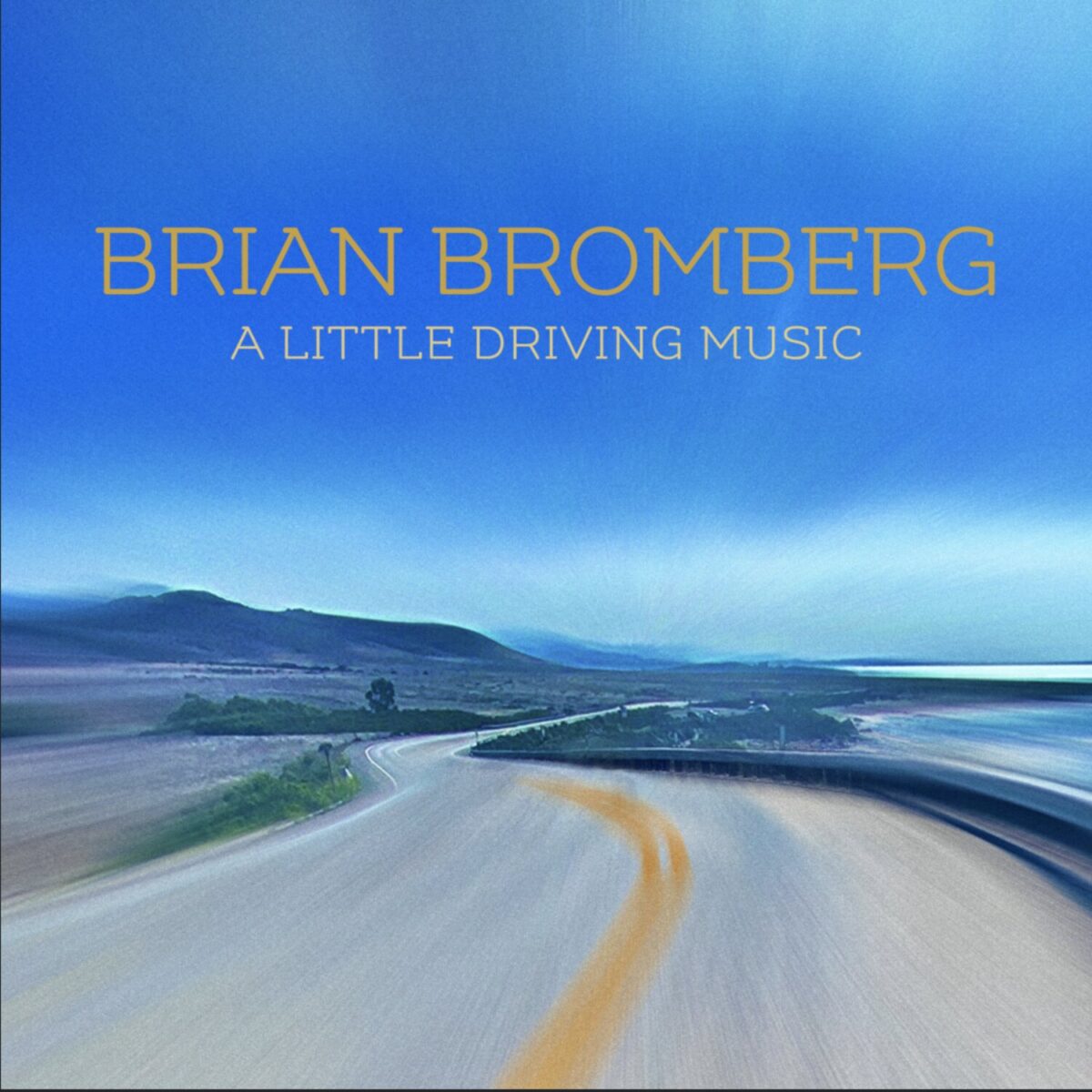