Welcome Brasuka, the hopeful and spirited ensemble that offers a healing outlook. Based in Dallas, the sextet’s compelling debut recording, A Vida Com Paixao, captures the joy and beauty of its translated name, A Life With Passion. Inspired by different styles of Brazilian music with spices of reggae, classical, jazz improvisation, folk-styled melodies, Uruguayan candombe, and splashes of rock, the six-member band along with special guests deliver a sublime album with every tune a pure delight of lyricism and percussive rhythms. It is released on trombonist Nick Finzer’s Outside in Music label.

The nine original songs work together as a culturally diverse journey of a group formed ten years ago. It started as an offshoot of a Sergio Mendes tribute where vocalist/keyboardist Rosana Eckert and percussionist Ricardo Bozas performed. “We said we’d each like to be in a band. It would be so much fun, and we could make it into a special group. Four years later we started writing our own songs. Oftentimes, we’d write together. We’d start with a nugget and then explode it.” says Eckert.

Eckert likens the band to a collective. “There is no one leader. There are six leaders and we’re all invested. The biggest challenge has been that we’re all so busy with our other bands and being experienced educators. Finally, we decided to make the time, planning rehearsals weeks in advance. It became a one-day event with meals and recording. We had this Brazilian family experience. We wrote together at these meetings and in smaller group settings after words.” she says.

Brasuka stands as a solid band with a firm undergirding influenced by sharing their love of Brazilian music, from Sergio Mendes to Ivan Lins. The multi-ethnic ensemble features Mexican-American Eckert on vocals and keyboards, Uruguay-born Bozas on percussion and vocals, Cuba-born Denny Robinson on keys and piano, Tom Burchill from South Dakota on acoustic and electric guitars, Dallas-born Brian Warthen on bass and percussion, and Puerto Rico native Jose Aponte on drums and percussion. Guests include co-producer Daniel Pardo on flutes and melodica, Drew Zarembe on flute and tenor sax, and Jeff Robbins on tenor saxophone.

Written by Eckert especially for the band, the opening track of A Vida Com Paixao, “Samba Jiji,” delivers with welcoming percussion and her captivating wordless vocals. “This song best represents the band. It’s based on the Partido Alto rhythm which is a different kind of samba that is modern and funky. It’s danceable, and like many of our songs, has a big sing-along at the end.” she says.

The ebullient “Road to Hermeto” was the first tune the group wrote all together. It was inspired by innovative Brazilian composer Hermeto Pasqual who wrote complex and whimsical melodies. The band created the twists and turns of Hermeto’s style, then charged into exciting eight-note rhythms with the drummers creating harmony and melody. Other tunes are credited as Eckert/Bozas collaborations.  “Marakandombe,” sparks as a hybrid of two grooves: Uruguayan candombe and the Brazilian maracatu. There’s an interchange of gentle majesty and march-like military with a nod to rock with Burchill’s scorching guitar solo. On “Deusa Do Meu Carnaval,” dance is central to the theme of the song’s evolution, from a gentle samba performed by a lover to a rousing street carnival party with Pardo conjuring up flute and melodica joy.

Eckert and Bozas also combine to shape the cheerful “Praia Felix” about the percussionist’s paradisal visit to Felix Beach in Ubatuba in the São Paulo state. “Ricardo wanted to write about it with melody and lyrics. So we tried to interpret that and set up some changes. We wanted people to understand the story, so he sang in Portuguese and I sang in English. We have a reharmonized section to change the groove and then we go to a party so you really get into the beach scene.” Eckert says.

Other songs include Eckert’s original “Reina’s Song” accompanied by Burchill on classical-styled acoustic guitar. It’s the most sobering moment on the album, inspired by Eckert’s aunt grieving the loss of her husband. “That’s a slower bossa nova that I wrote in college for a songwriting class,” she says.

Written and sung by Robinson who was inspired by a fig tree, “La Higuera” goes on a shape-shifter trip. It opens with a candombe groove that develops into a quiet zone with Warthen’s mellowed bass solo. It then erupts into another signature Brasuka sing-along party, this time influenced by the keyboardist’s Cuban heritage. Aponte’s “Confundido” is just that: a confused and chaotic atmosphere that comes to order with a gentle melody.

At the end of A Vida Com Paixao the band delightfully digs into the only cover of the album: “Sgt. Pepper’s Lonely Hearts Club Band,” arguably one of the Beatles’ least renditioned songs. It works perfectly for Brasuka that rhythmically plays with the tune. “We’re trying to create happy music, we want to tell stories and get people to dance. We want to bring people together. That’s what we wanted to do. Bring it to a life passion.” Eckert says. 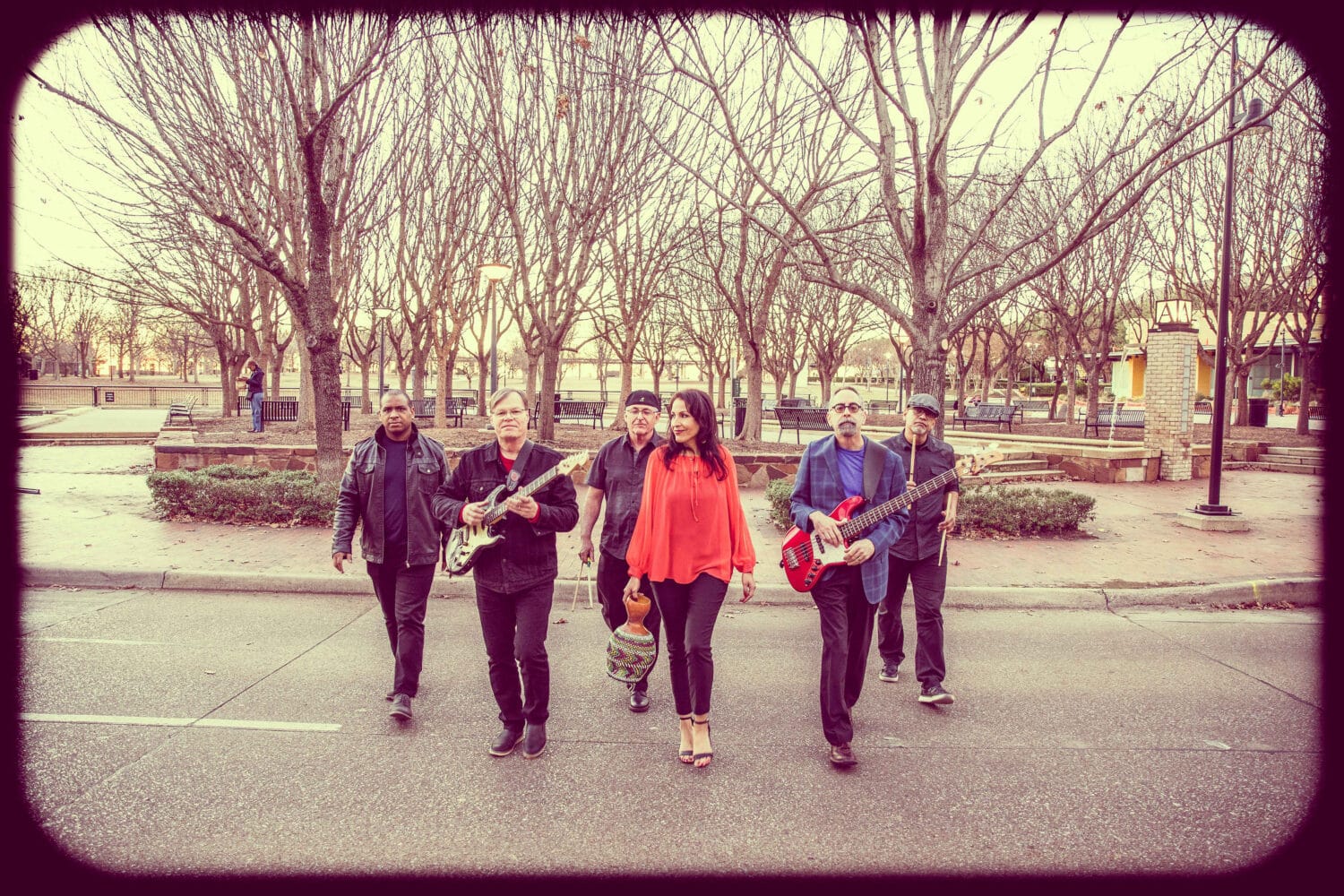 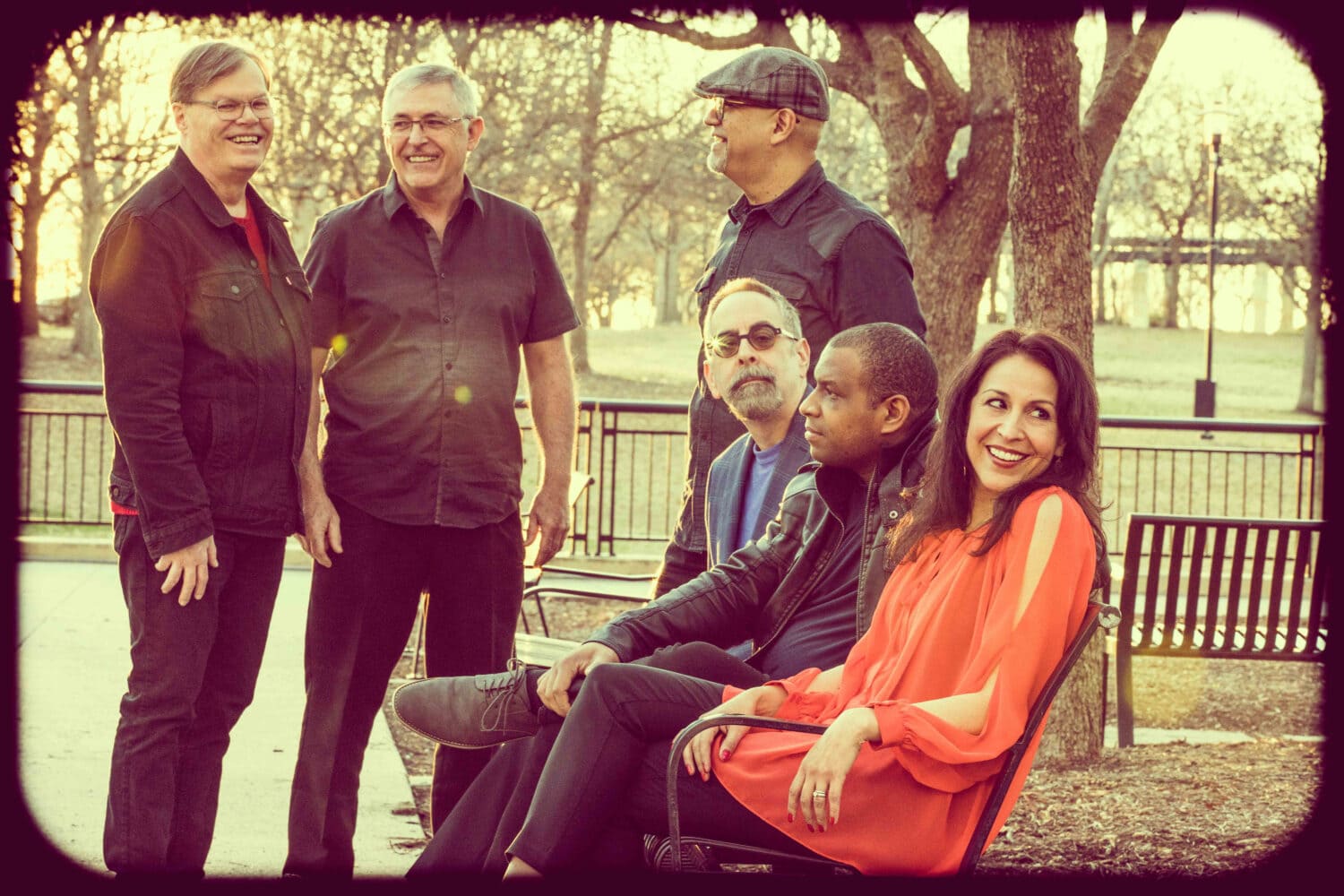 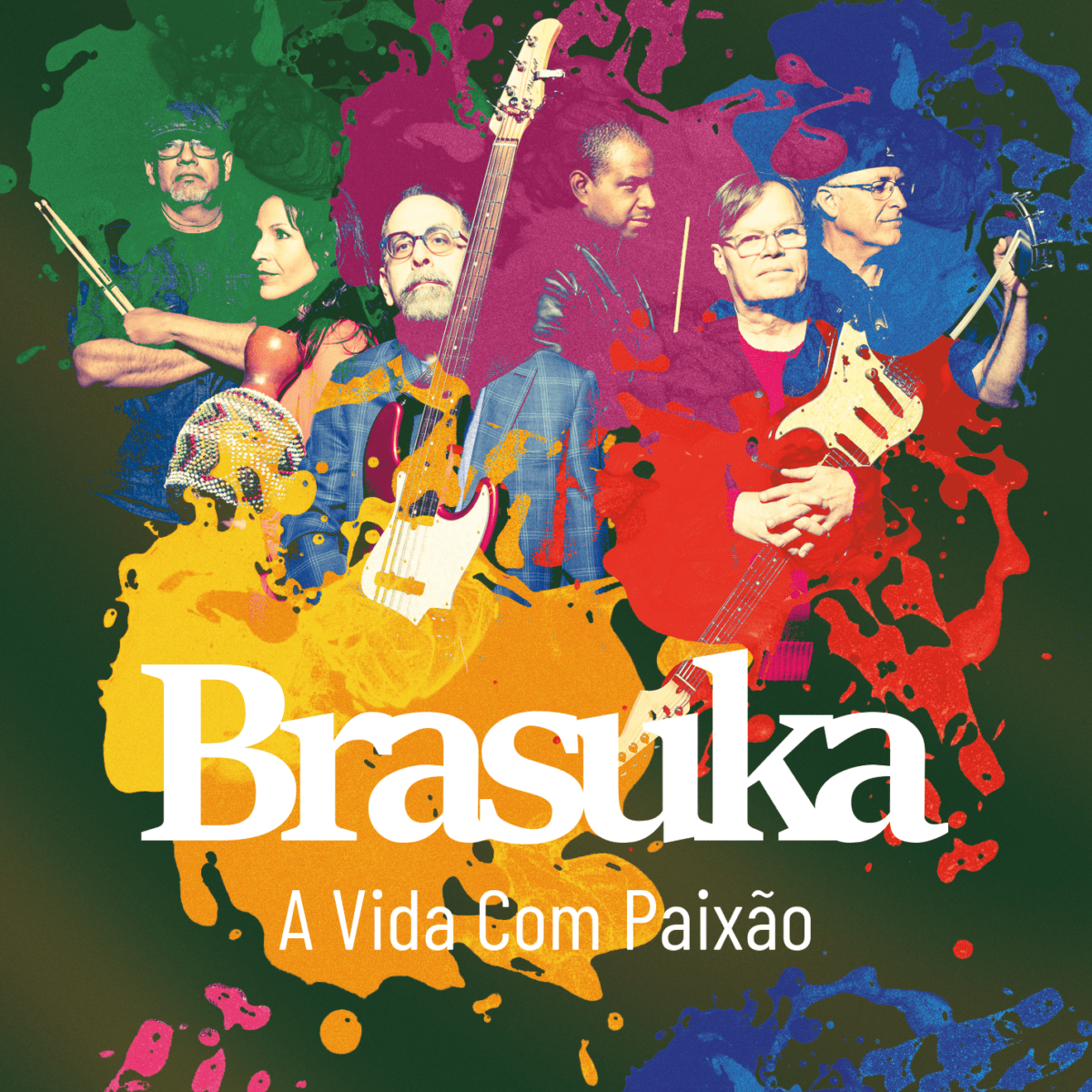