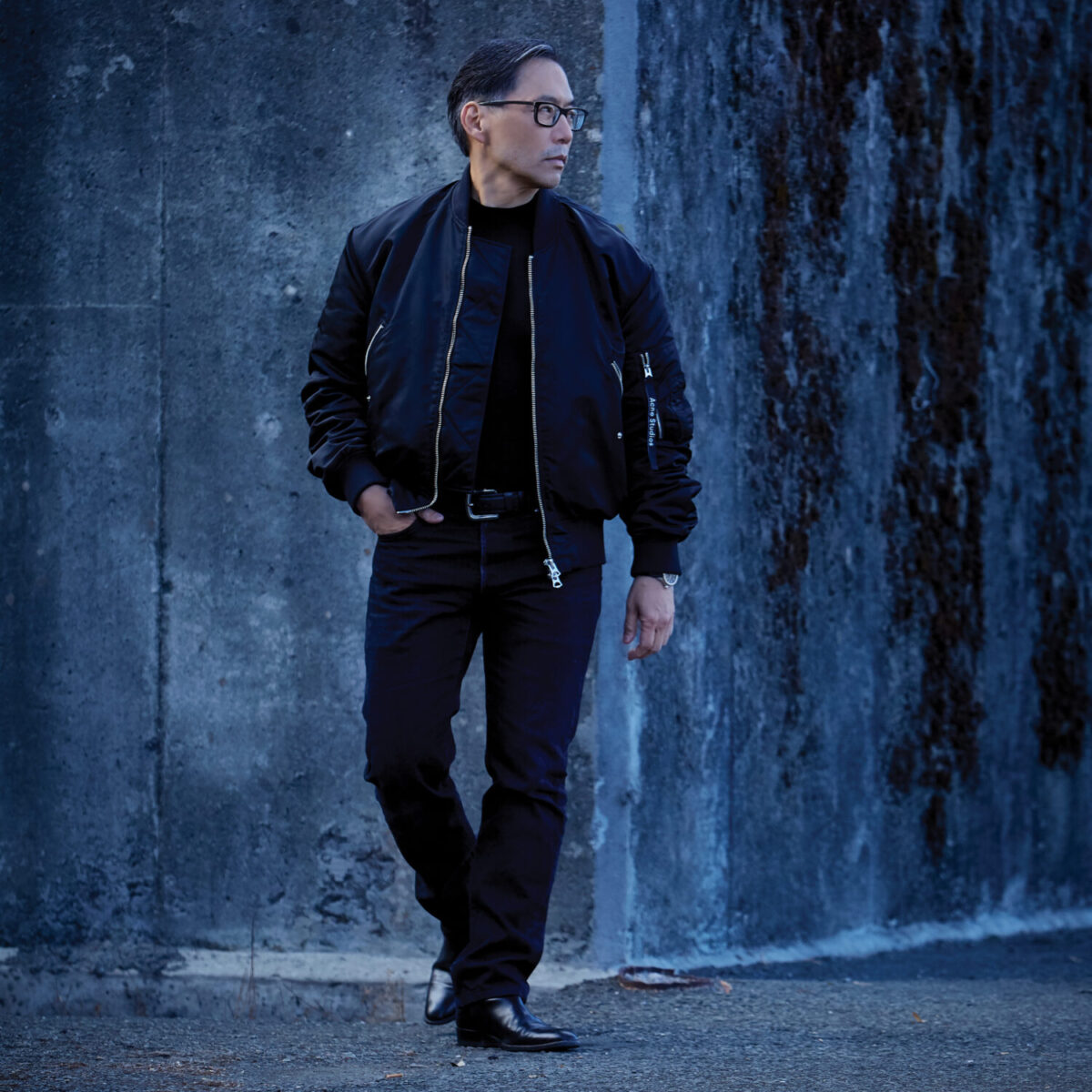 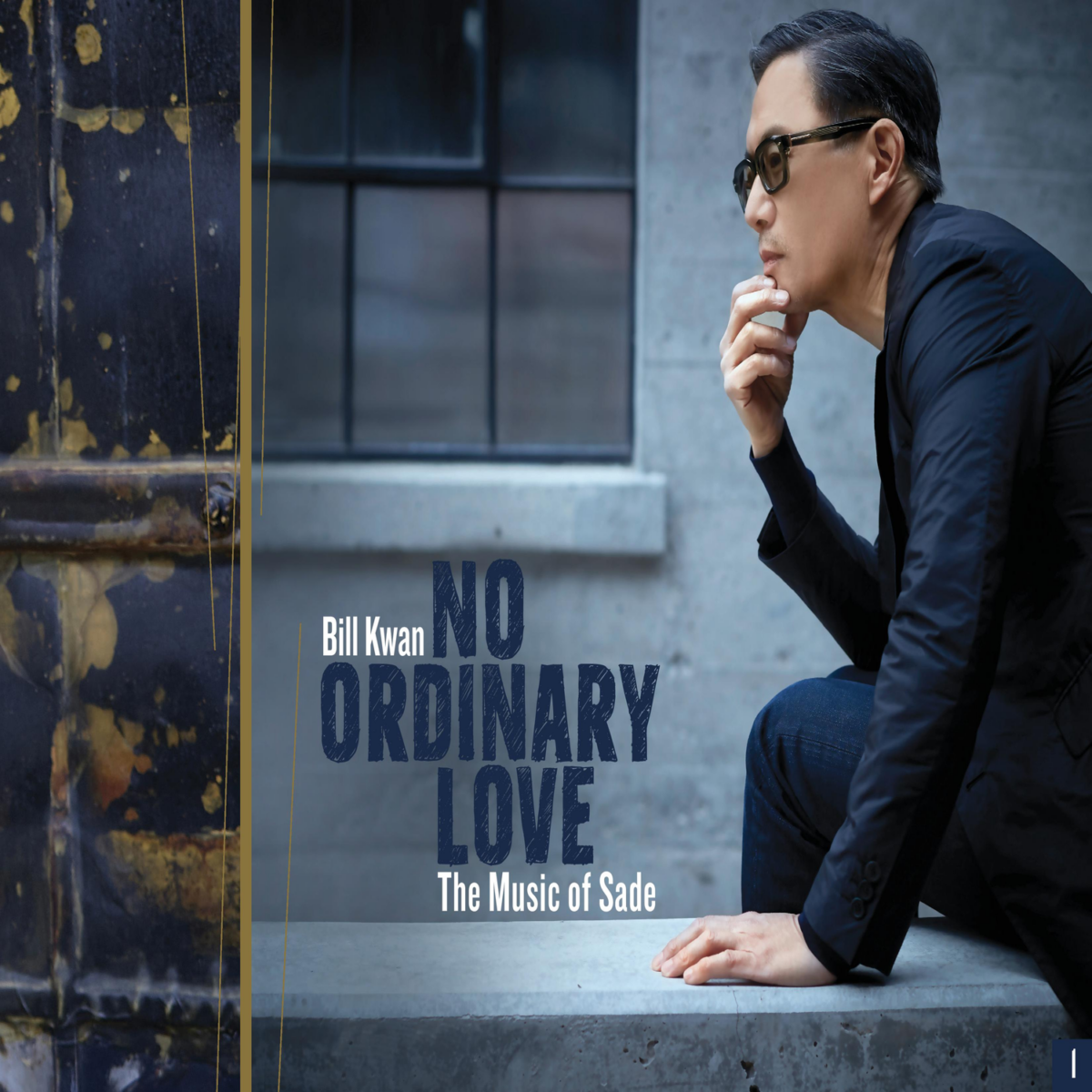 No Ordinary Love: THe Music of Sadie