Aaron Diehl’s elegant pianism and musical sophistication take center stage once again on his third album for Mack Avenue Records, The Vagabond. His previous outings for the label—The Bespoke Man’s Narrative (2013), which reached No. 1 on the JazzWeek Jazz Chart; and Space, Time, Continuum (2015) featuring jazz masters Benny Golson and Joe Temperley—have already established him as one of the jazz world’s most vibrant stylists.

The Vagabond, featuring Paul Sikivie on double bass, and Gregory Hutchinson on drums, includes original tunes by Diehl, as well as music by past jazz greats, John Lewis and Sir Roland Hanna, along with classical composers Sergei Prokofiev and Philip Glass. That range of repertoire suggests a sort of musical double life, a state of affairs that helped give rise to the album’s title.

“I have always been fascinated in the piano’s range of tone and color” says Diehl. “This is partly rooted in my earlier interest in classical piano literature. Regardless of genre, I try to maintain an awareness of sound and nuance. Having opportunities to work with Philip Glass or perform George Gershwin’s ‘Concert in F’ with the New York Philharmonic has encouraged me to broaden my approach to pianism. They have placed me in situations completely out of my comfort zone.”

As a 2007 graduate of the Juilliard School, he had studied with Russian virtuoso Oxana Yablonskaya. “She always reminds me about my tearing up when she played during our lessons,” he remembers, “with such a deep, rich sound. She knew that I had a sensitivity to certain musical qualities. I’d often think, ‘Wow, I wish I could do that.’”

As it turns out, he could. Yet, his focus at the time was necessarily on jazz performance, studying with Kenny Barron and Eric Reed (Diehl also worked closely with Fred Hersch in recent years). The invitation to interpret music by Glass, like the opportunity to perform with the Philharmonic—which was facilitated through its music director at the time, Alan Gilbert—came as a pleasant opportunity…and a real challenge. It has all paid off.

“It’s hard to imagine that Gershwin would not have been impressed,” wrote The New York Times of Diehl’s Gershwin performance. “The audience was: it gave Mr. Diehl an enthusiastic ovation.” And his rendering of Glass’s Etudes has been equally celebrated. “Diehl’s rendition of Etude No. 3… hit a delightful rhythmic groove and showed wonderful balance of the hands and voicing,” reported the Washington Classical Review. “Glass’s music often demands a sort of affectless sheen, which Diehl caught perfectly in Etude No. 4.”

“With Glass, I’m still finding how to maintain the integrity of that sound world, and also incorporate my own ideas into his language,” says the pianist. “On the other hand, as a musician also interested in incorporating African-American musical traditions, I’m discovering various approaches to playing as a soloist with orchestras in that context,” says Diehl, summing up the situation, “It’s a bit of an itinerant existence.” Hence, the album title, The Vagabond.

Yet, his roots run deep. He was the winner of the 2011 Cole Porter Fellowship from the American Pianists Association; the 2013 recipient of the Jazz Journalists Association Award for Up-And-Coming Artist; and the 2014 Monterey Jazz Festival Commission Artist, one of the youngest musicians to receive this honor, for which he composed “Three Streams of Expression,” dedicated to pianist and composer John Lewis. Earlier, in 2002, Diehl was awarded Outstanding Soloist at Jazz at Lincoln Center’s Essentially Ellington Competition, after which he was invited to tour Europe with the Wynton Marsalis Septet. More recently, Diehl served as the long-time musical director for GRAMMY® Award-winning vocalist Cécile McLorin Salvant.

The individual tracks on The Vagabond reflect the influences and ideas that have shaped Diehl’s sound world, along with the musicians comprising his trio. They enjoyed the rare opportunity to tour together for several weeks before going into the studio. The repertoire is far reaching, touching on multiple aspects of the pianist’s life experience. For example, Sir Roland Hanna’s “A Story Often Told, Seldom Heard” represents the work of a musician who was classically trained, and, says Diehl, “had a similar approach to what I cherish.”

His own compositions include “Polaris,” “Lamia,” “Magnanimous Disguise,” “Park Slope,” “The Vagabond,” “Kaleidoscope Road,” and “Treasure’s Past.” They are joined by a host of standards from across the musical spectrum: “March from Ten Pieces for Piano, Op. 12” written by Russian great Sergei Prokofiev; “A Story Often Told, Seldom Heard” by Sir Roland Hanna; “Milano” by John Lewis, who led the Modern Jazz Quartet; and “Piano Etude No. 16” by Philip Glass. 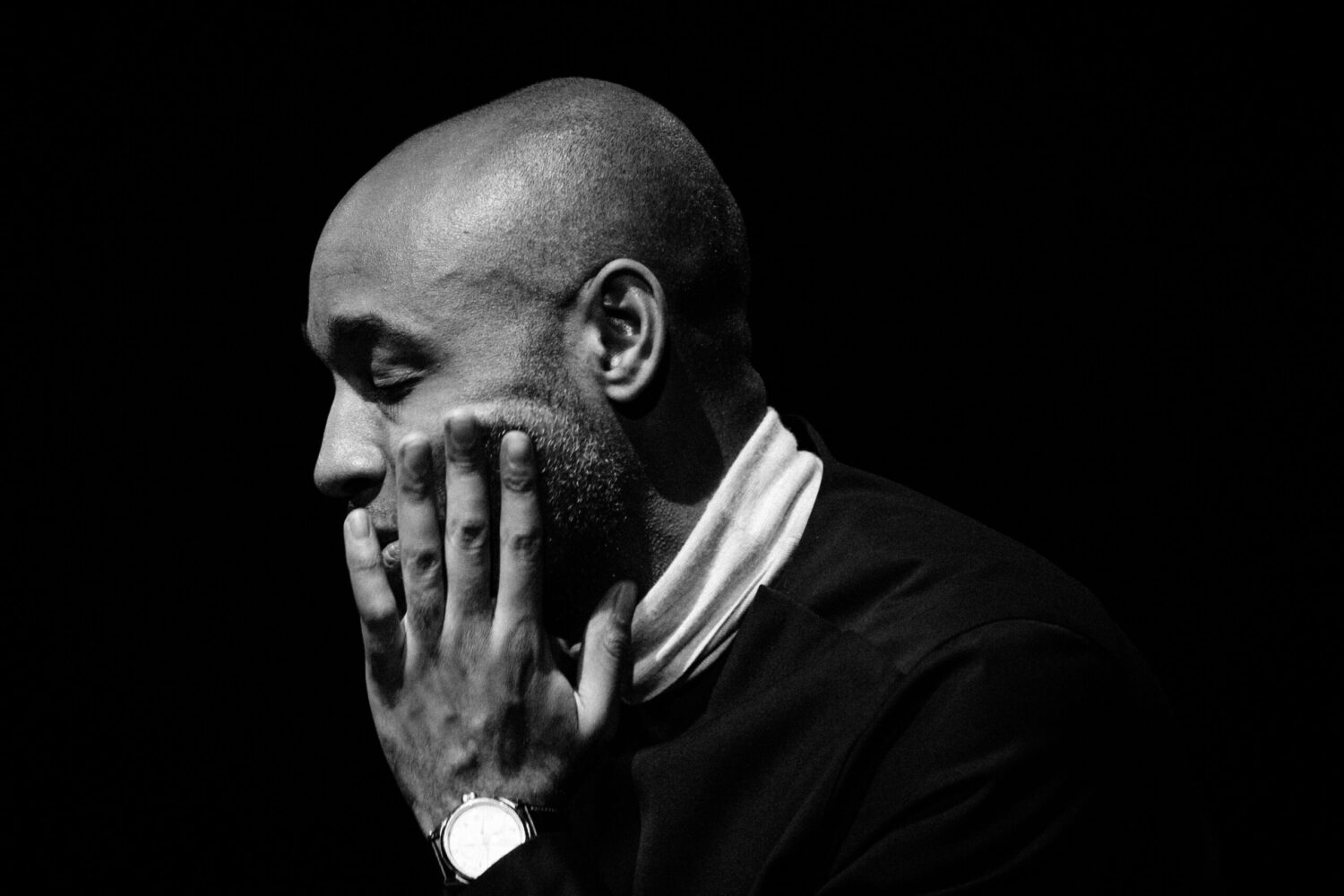 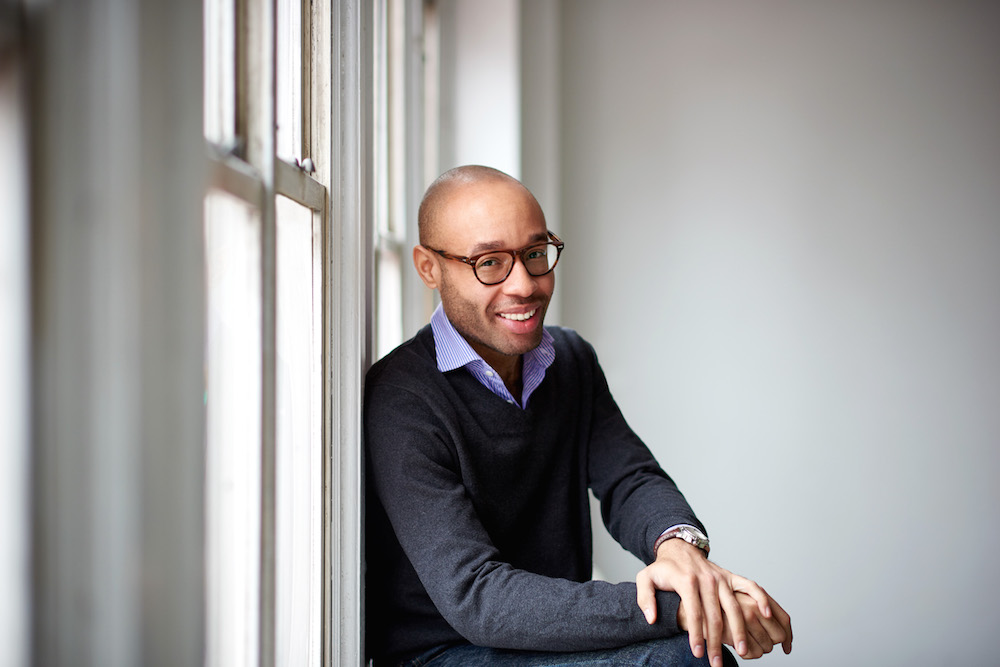 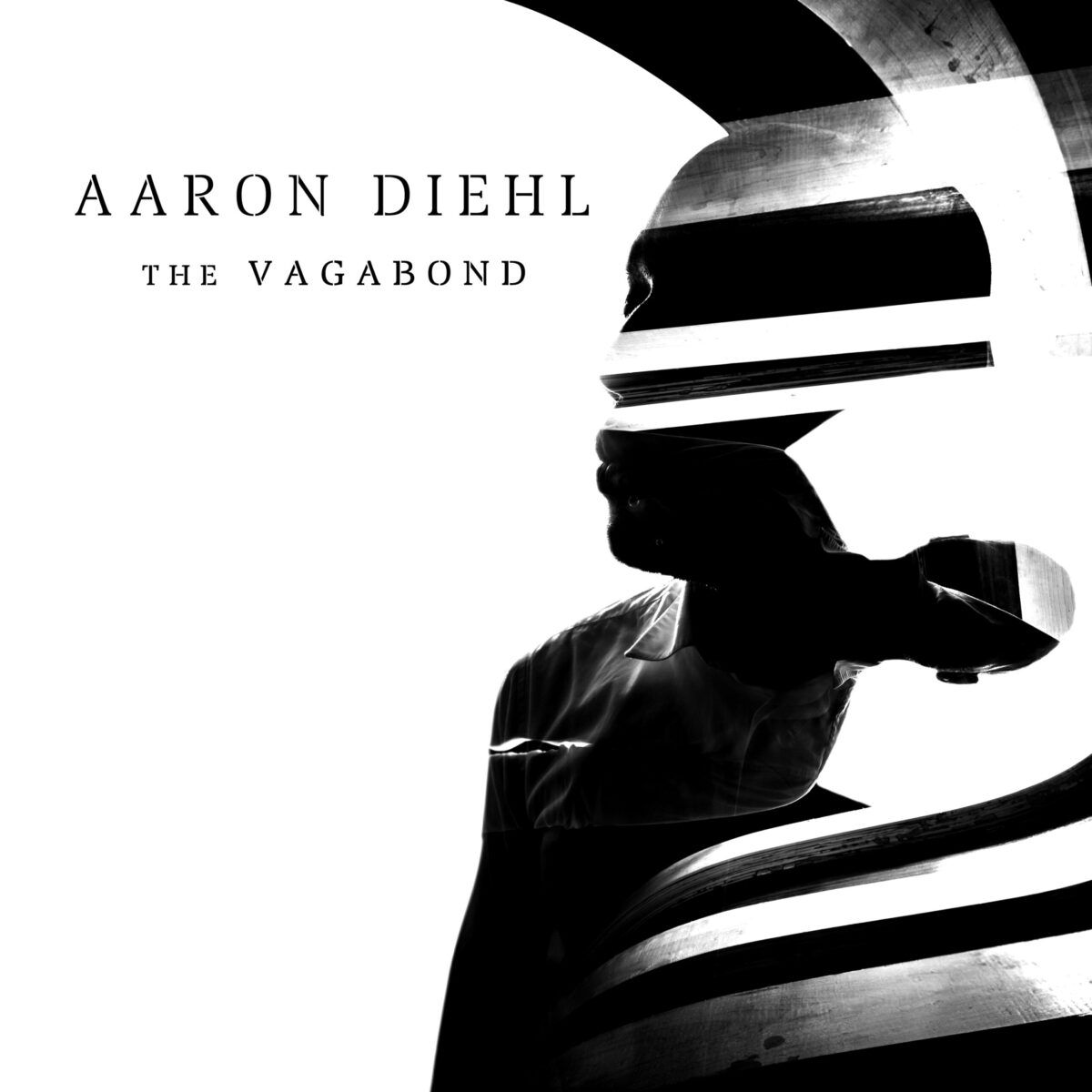