Debut Album with a New Trio,

and Per Oddvar Johansen 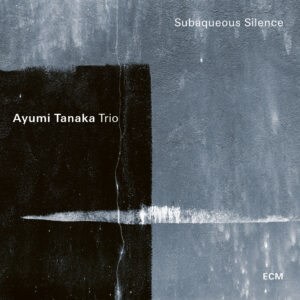 November 5: Eberhard Weber | Once Upon A Time