AVAILABLE NOW via Jazz Is Dead 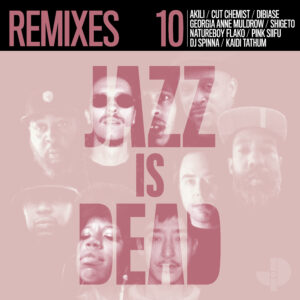