The eminent saxophonist Clifford Jordan is best remembered as a tenorman with a powerful sound who bridged the world of Hard Bop and the adventurous newer forms of jazz expression. His work as a sideman with legends like Charles Mingus, Max Roach, Eric Dolphy, Horace Silver and Randy Weston sometimes eclipsed his own brilliance as a leader. But what is far lesser known is his remarkable talent as a discoverer of emerging artistry and his skills as a producer that allowed them to best express their vision as leaders. Mosaic's new release The Complete Clifford Jordan Strata-East Sessions is a sterling showcase for those lesser-known aspects of this giant's career.

Like those illustrious leaders with whom he played, Jordan shared a vision of musician self-empowerment. His initial forays into self-production were shaped under an intended business collaboration with literary publisher named Harvey Brown. Brown's pioneering Frontier Press was focusing on similar territory for literature and in early 1968 they came up with the idea for a label called Frontier Records. With Jordan as the in-the-trenches A&R director and producer, they embarked upon the groundbreaking plan with a stunning cross-section of musicians who bridged the innovative mainstream and the structured avant-garde. The initial dates were under the leadership of Jordan, drummer Ed Blackwell, bassist Wilbur Ware and trumpeter Don Cherry. Although the label never came to be, Jordan continued to produce albums with that same innovative slant, with additional sessions led by saxophonists Pharoah Sanders, Cecil Payne and Charles Brackeen.

When trumpeter Charles Tolliver and pianist Stanley Cowell launched the innovative Strata-East Records in 1971,with the goal of creating a label for artist-owned product, Jordan found the new home for his projects. Releasing them under a special title of The Dolphy Series, Jordan's productions were an ideal tribute to Dolphy's ability to embrace the classic jazz tradition while pushing the envelope into uncharted territory. This set brings together that amazingly diverse, yet fully congruent collection of music together in one 6-CD set. Comprised of seven distinct albums - including a previously unissued set by Ed Blackwell - these 43 tracks display the incredibly rich context of adventurous, yet totally accessible music that was being produced during this highly fertile period. The sidemen on all of these sessions are a veritable who's who of contemporary jazz. And it is all further enhanced by Jordan's brilliant brewing of musicians who blended together in ways that few would have thought possible. This set proves that his approach was not only viable, but truly visionary.

Zodiac: The Music of Cecil Payne was recorded in 1968, with the burly baritone saxophonist accompanied by Dorham, Kelly, Ware and Heath. This album also offers an unusual glimpse into Cecil's alto sax mastery on one of the five Payne originals that comprise the set.

Charles Brackeen's Rhythm X (1968) features the adventurous tenor saxophonist in the company of one of Ornette Coleman's classic rhythm sections, with Cherry, Charlie Haden and Blackwell on four Brackeen originals. Cherry and Blackwell are also on hand for Wilbur Ware's Super Bass, featuring Jordan on tenor. Unissued until 2012 - and only in a limited release by the Wilbur Ware Institute - this music is an unexpected bonus and a most important part of this set, and the under-recognized bassist's legacy.

Shades of Edward Blackwell is another gem that is being made available here for the very first time. Recorded in 1968, this was Blackwell's first recording as a leader and contains two highly contrasting sessions. The first features Cherry, Ware and the under-recorded tenorman Luqman Lateef on two Blackwell originals. The second is a dynamic percussion ensemble that somewhat bridges the span between Art Blakey's explosive 1950s forays into the spirit of the drum and Max Roach's spectacular M'Boom. Joining Ed here are two more Ornette graduates, Billy Higgins and Dennis Charles, along with Roger Blank, Huss Charles and Jordan (on log drum).

Pharoah Sanders' powerful Izipho Zam rounds out the set. Centered on the sprawling title cut of nearly 30 minutes, this 1969 album contains a lineup of high-powered and exceptional musicians, including vocalist Leon Thomas, who collaborated with the iconoclastic tenorman on some of his most popular recordings. Also on hand are Sonny Fortune, Howard Johnson, Lonnie Liston Smith, Sonny Sharrock, Cecil McBee, Sirone, and a bombastic drum ensemble of Billy Hart, Majeed Shabazz, Chief Bey, Nat Bettis and Tony Wylie.

An interesting element is that of the 43 tracks, there is not a single standard. Every piece is an original composition of either the session's leaders or one of the sidemen - another sign of the exemplary internal creativity that fueled all of these sessions. Mosaic founder and the set's producer Michael Cuscuna says of these recordings "I was always intrigued by Jordan's choice of who to record on the 1968-69 sessions. Musically, Jordan's always cast a wide net, but doing a number of sessions in the Ornette Coleman orbit and recording Pharoah surprised and intrigued me." One thing is absolutely clear. Those choices have resulted in a collection of enormous impact, historical importance and sheer musical transcendence.

As always, the highest production values that are the Mosaic tradition have gone into this set. The booklet contains rare photos taken at the sessions by fine photographer Martin Bough and highly informative liner notes by reputable journalist Willard Jenkins. Once again, Mosaic Records has made another special contribution to the great legacy of jazz with a must-have collection. 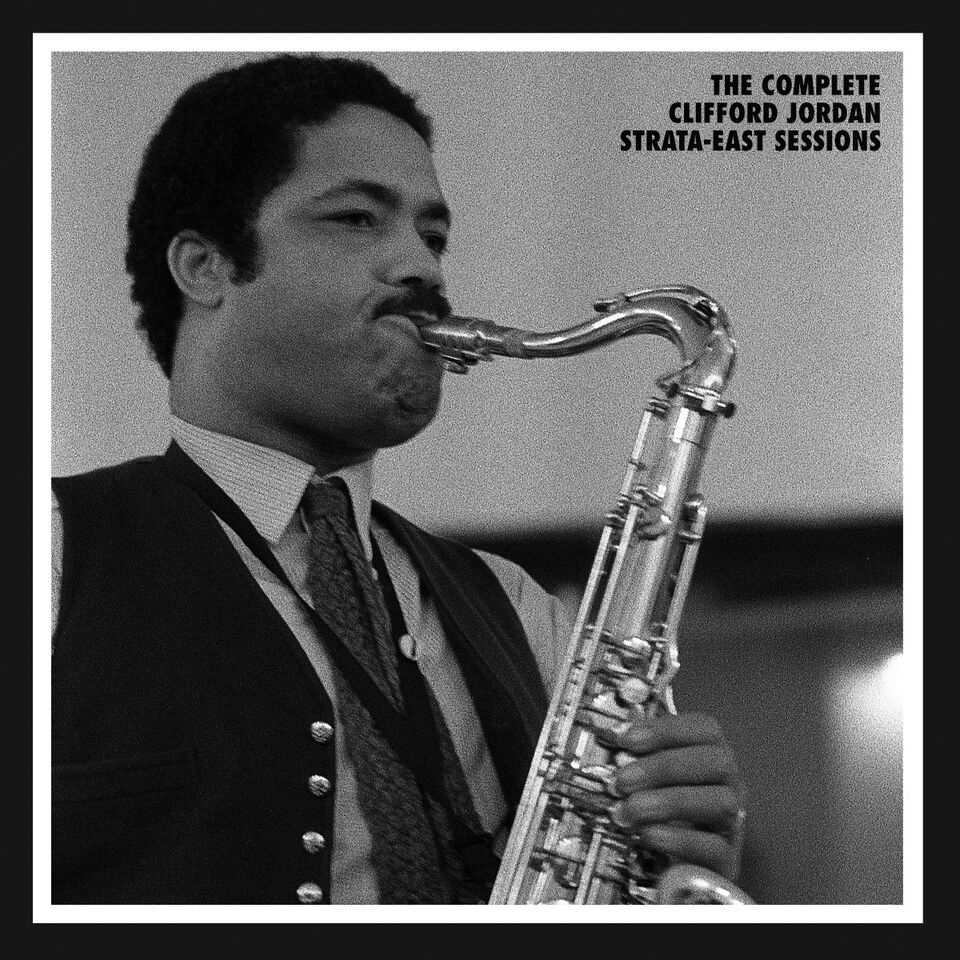 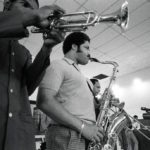 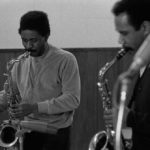