Throughout the glorious history of jazz, special collaborative relationships have been a rich source of profound musical creativity. Ellington/Strayhorn, Bird & Diz; Miles and Trane; and the list goes on. But no relationship has had a greater impact upon both the lives and legacies of the partners more than that of Ella Fitzgerald and Chick Webb. Had the innovative drummer and bandleader not connected with Ella in 1934, his life, ravaged by the birth defects that led to his passing at the age of 37, may have been relegated to the memories of those who saw him - and the aficionados who preserve those special legends. Had Ella not been rescued from the streets at 17 by Chick and his wife Sally, the unparalleled 60 year history of vocal jazz expression at its highest level may have never come to light.

Now, through the peerless efforts of Mosaic Records, the full history of that most special collaboration is available to the public for the first time with The Complete Chick Webb and Ella Fitzgerald Decca Sessions (1934-1941), an 8-CD set comprised of 187 tracks (three of which are previously unreleased in any format). For the sake of both historical clarity and the edification of the audience, the set includes both pre-Ella material dating back to 1929 and 59 tracks of Ella's recordings with both the full band and smaller ensembles that remained together for two years following Chick's untimely death in 1939.

Of the 13 pre-Ella tracks, five were recorded for Brunswick and Vocalion during the years 1929 through 1931. Their inclusion offers a glimpse of the up-and-coming Chick Webb as he was soon to become a popular and highly regarded fixture on the Harlem scene, in residence at the legendary Savoy Ballroom. Terribly under-recorded and with virtually no documentation on film, Webb's dynamic presence and magnetism shine through on these and other instrumental sides before Ella became a regular member of the band. The set's producer Scott Wenzel states, "Since his prominence alongside the jazz elite has been greatly overlooked, we felt that the need to gather these gems in a new Mosaic package was a project well worth diving into.

One of the first truly "musical" drummers, Chick specially tuned each of his drums religiously, and meticulously replaced the heads at the first sign of wear. He used cowbells, woodblocks and rim shots for color and accenting. Afflicted with spinal tuberculosis as a child that left him hunchbacked, stiff and under five feet tall, Chick overcame his physical limitations with his creativity, musicality, showmanship, personality and leadership. Chick provided the glue that held his explosive ensemble together from his elevated platform at the center of the bandstand. Unable to physically sustain extended solos, Chick made up for it with his subtle phrasing techniques and sparkling dynamics. The dazzling drummer whipped the Savoy's dancers into a frenzy while totally satisfying those who just came to listen. Among the latter were future drum legends like Big Sid Catlett, Buddy Rich, Gene Krupa and Art Blakey.

Ella Fitzgerald was brought to Chick's attention following her victory at the famed Amateur Night at the Apollo Theater in 1934. Soon afterwards, Chick and Sally brought the shy 17-year-old into their home, providing stability and a loving environment that properly nurtured and cultivated the astonishing talent within. Her first recordings with the band in 1935 display that shyness and naiveté, which in no way eclipsed the unique essence of her artistry. As the recordings ensue, the listener can clearly hear the blossoming and maturing of the extraordinary talent that bathed the world of song in its brilliance for more than half a century to follow. Together, Ella and Chick created a duality previously unmatched in the history of jazz. As John McDonough states in his extensive and highly informative notes, "Never in jazz history did a major swing band ever come to be so dominated by a single singer. But then no other swing band ever had Ella Fitzgerald."

From a purely historical viewpoint, this set is a must-have as it not only provides a long overdue tribute to Chick, but also allows the listener to witness the emergence of one of its most immortal figures in Ella. Of course, all of her early hits are included - "Sing Me a Swing Song," "You'll Have to Swing It (aka Mr. Paganini)," "Darktown Strutter's Ball," and of course, "A-Tisket, A-Tasket." There are also two tracks featuring Ella with the Mills Brothers in acapella renditions of "Big Boy Blue" and "Dedicated to You."

A stellar array of sidemen further add to the musical joy - many of whom span the full 12 years covered in this set (and a number of whom became respected leaders in their own right). These include Louis Jordan, Benny Carter, Taft Jordan, Bobby Stark, John Kirby, Hilton Jefferson, Wayman Carver, John Trueheart, Mario Bauza, Pete Clark, Chauncey Haughton, Garvin Bushell and Edgar Sampson (who was also the band's full-time arranger). Others like Ram Ramirez and Eddie Barefield joined in the post-Webb years when the ensemble became known as Ella Fitzgerald and Her Orchestra.

As always, the pristine reputation of Mosaic Records' commitment to the highest standards of quality and clarity has been fully sustained by producer Wenzel's outstanding work. For the finest audio fidelity he sought out the best quality master or physical item available. Whether that be a mint American Decca 78, a vinyl test pressing, or an Australian Decca release with their smoother surfaces not found in most American Deccas, Wenzel was unsurpassed in his pursuit of excellence. The classic Mosaic booklet that always accompanies these sets is filled with many rare photographs, exceptionally detailed notes by McDonough and the intensely researched and detailed track-by-track session information. The remarkable memory of arranger Van Alexander, the one surviving participant in these sessions, helped keep this highly complex and elusive information as accurate as possible.

For those who were fortunate enough to have actually been present at the Savoy Ballroom during the years these recordings were made, this set will provide magical memories. For those of us who weren't so blessed, this is the closest we'll ever be. Once again, Mosaic reminds us why it has no peers.

Reflecting on Mosaic's 30th Anniversary, label founder and producer Michael Cuscuna says, "Thirty years into the process, it is personally gratifying for me to create sets like The Complete Muse Recordings of Woody Shaw for which I produced the original sessions and The Complete Clifford Jordan Strata-East Sessions (available November 12), which I helped Clifford license and release. I had been directly involved with other sets as a producer including those of Anthony Braxton and Henry Threadgill and each time, such projects bring back resonating memories and renew old and deep friendships." 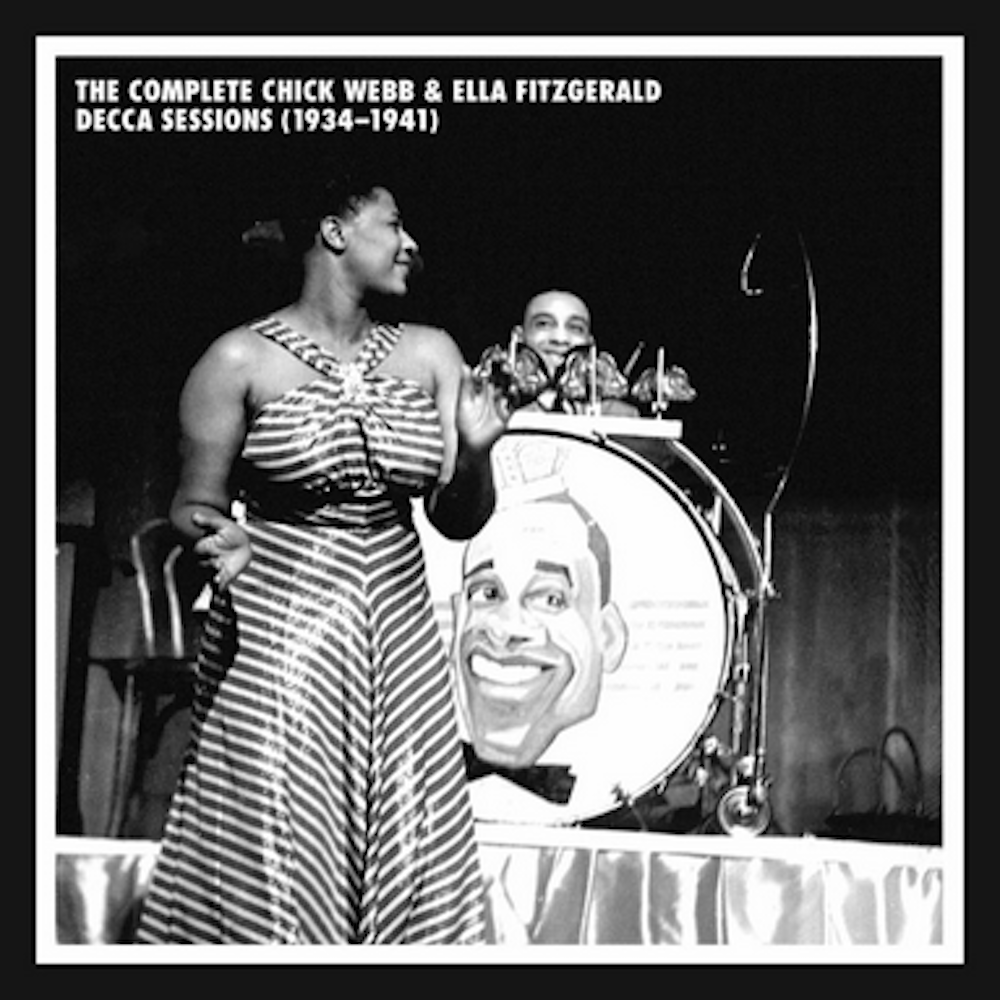 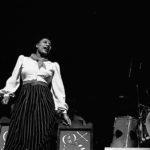 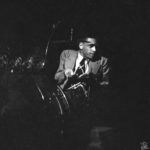