New York, NY – January 29, 2019 – Blue Engine Records announces the release of some of the earliest material ever recorded by Jazz at Lincoln Center–jazz trailblazer and vocalist Betty Carter’s The Music Never Stops. This live performance at New York’s Aaron Davis Hall was recorded in 1992, six years before Carter’s untimely passing and during the early days of Jazz at Lincoln Center. The Music Never Stops marks Carter’s first posthumous album as well as the artist’s first release composed entirely of previously unheard material in 22 years (the last being “I’m Yours, You’re Mine” in 1997). The first single from The Music Never Stops, “Tight! / Mr. Gentleman,” is available for streaming and download on all mass-market digital platforms on Friday, February 1. Betty Carter’s The Music Never Stops, which will be released on March 29, 2019, is available for preorder on Amazon today.

The long-running debate over what defines a jazz singer simply dissolves when Betty Carter’s name comes up. She transcended the entire category and took her place in the music pantheon as one of jazz’s most profound and game-changing innovators. Her impact was pervasive: not only did she influence a wide range of artists with her music, but the “University of Betty Carter” stands alongside Art Blakey’s Jazz Messengers as one of the jazz world’s elite finishing schools, training many of today’s most acclaimed jazz artists.

Carter challenged herself throughout her entire career, but the concert captured on The Music Never Stops represents perhaps the pinnacle of her musical ambitions. Harnessing a full jazz orchestra, a string section, and three distinct piano trios, Carter delivered a stunning tour-de-force performance that until now only lived in the memories of the enthralled and highly responsive audience members who were fortunate enough to have been there.

The orchestra Carter enlisted include such stalwarts as Robin Eubanks, Art Baron, Jerry Dodgion, Alex Foster, and Lew Soloff. Pianists John Hicks, Geri Allen, and Cyrus Chestnut; bassists Lisle Atkinson and Ariel Roland; and drummers Kenny Washington, Greg Hutchinson, and Clarence Penn filled out the three swinging rhythm sections. Many of the participants were Carter’s former students, and all of the rhythm section players were members of her various trios.

Carter’s magnificent performance was a massive and ambitious undertaking. The Music Never Stops proved to be an apt title, as over the course of two hours it never did. She darted back and forth between the different ensembles, transitioning seamlessly and effortlessly between burning bebop and deeply felt ballads, wearing out the musicians with her stamina. The album highlights the legendary Carter’s many talents: mesmerizing balladry, exhilarating swing, impeccable lyricism, stunning improvisation, and her unparalleled ability to build both a narrative and a mood by spontaneously weaving jazz standards and her own genius material together. For example, a 16-minute medley of what Carter calls “question songs”—“Why Him?”, “Where or When”, and “What’s New?”—takes three seemingly disparate standards and crafts a seamless, epic narrative of love found, lost, and (maybe) found again. Carter’s originals like “30 Years” and “Make Him Believe” offer up inventive and unsparing treatments of modern love, challenging gender norms and constructing narrative tapestries in a way that’s still visionary today.

“Everything I Have Is Yours”

Blue Engine Records, Jazz at Lincoln Center’s platform that makes its vast archive of recorded concerts available to jazz audiences everywhere, launched on June 30, 2015. Blue Engine Records releases new studio and live recordings as well as archival recordings from Jazz at Lincoln Center’s performance history that date back to 1987 and are part of the R. Theodore Ammon Archives and Music Library. Since the institution’s founding in 1987, each year’s programming is conceived and developed by Managing and Artistic Director Wynton Marsalis with a vision toward building a comprehensive library of iconic and wide-ranging compositions that, taken together, make up a canon of music. These archives include accurate, complete charts for the compositions—both old and new—performed each season. Coupled with consistently well-executed and recorded music performed by Marsalis and the Jazz at Lincoln Center Orchestra, this archive has grown to include thousands of songs from hundreds of concert dates. The launch of Blue Engine is aligned with Jazz at Lincoln Center’s efforts to cultivate existing jazz fans worldwide and turn new 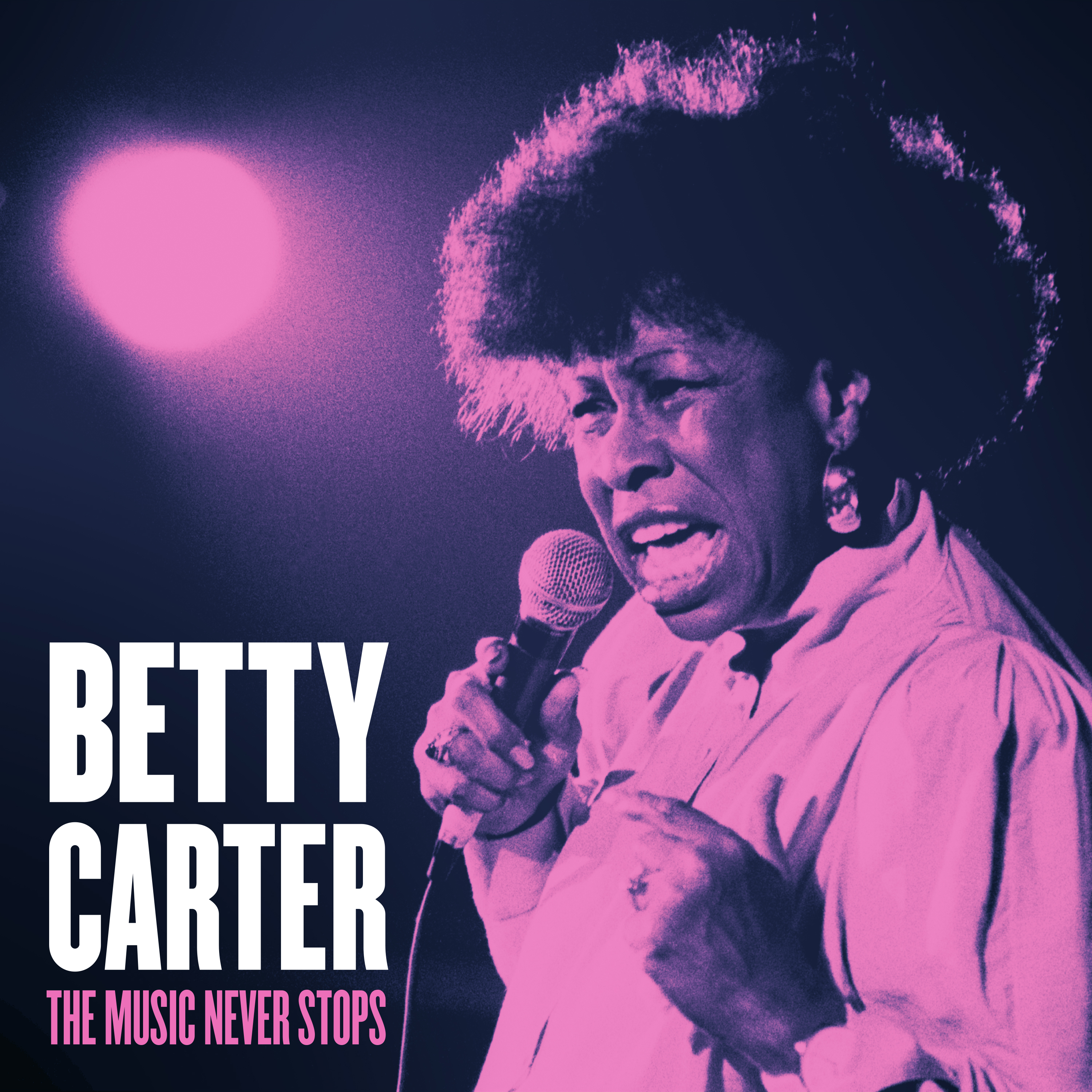