ABOUT
SHOWS
NEWS
ARTISTS
ABOUT

After surviving for almost 15 years in the white-knuckle world of running a New York City jazz club, Smoke co-owners Frank Christopher and Paul Stache decided that they were up for yet another daunting challenge, starting a jazz record label. Awed and inspired over the years by the music all around them, it was their dream to document and share it beyond the limited seats of the club. In the spring of 2013, they quit dreaming and instead recruited their friend Damon Smith to help turn the dream into a reality, Smoke Sessions Records.

The label’s initial focus is on the music and musicians associated with the club. Guided by the golden age of independent jazz labels like Blue Note, Prestige, and Riverside, Smoke Sessions’ ambitious plans are to release 10 to 20 new titles annually with 9 scheduled (one per month) through September 2014 and another full slate arriving starting again in January 2015. The first four titles are Harold Mabern‘s Right on Time (available now), Vincent Herring‘s The Uptown Shuffle (available now), Javon Jackson’s Expression (available now) and David Hazeltine‘s For All We Know (available April 8). Also arriving in 2014 are new titles from Louis Hayes, Jimmy Cobb, Cyrus Chestnut, Orrin Evans, and Eric Reed. Initially, the label planned to record live performances at Smoke exclusively, but future titles starting this year will also include studio sessions. 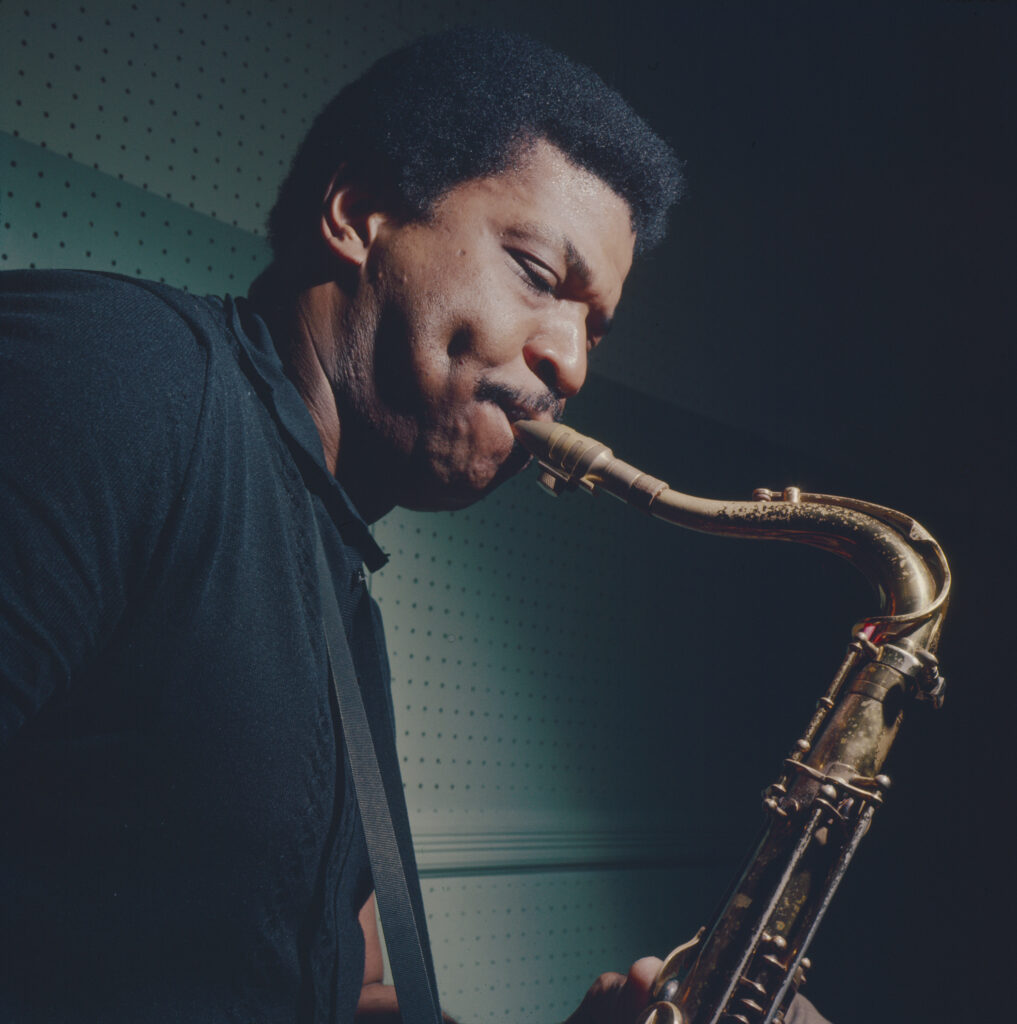 Cécile McLorin Salvant - The Making of For One To Love (extended)