Describing the music of South Korean vocalist Youn Sun Nah can often leave even the most articulate person at a loss for words. Her modest, almost apologetically quaint stage persona is radically challenged by her own voice, one of the most versatile and powerful of a generation, at times evoking a Jekyll and Hyde dynamic in the best way possible. That tension is ever apparent on her upcoming release Immersion, due out September 27 on Warner Music Group’s Arts Music Division.

Immersion is an eclectic snapshot of emotionally transparent originals, traditional American folk, and even a take on a Marvin Gaye classic, with Youn Sun Nah maintaining the sheer strength of her performance until the very last breath.

Hailed by The Guardian as “a style-bending star,” she has a truly distinct story and an innovative approach to music. Youn Sun Nah was born into a family with a high appreciation for the arts in South Korea and quickly earned a reputation for her astonishing musical prowess. After relocating to Paris to study chanson and jazz, her new home embraced her with the great distinction of being appointed “Chevalier des Arts et des Lettres” by the French Ministry of Culture. Renowned throughout Europe and Asia, Youn Sun Nah has built “an impressive mainstream following” (The Times UK) performing on some of the world’s greatest stages, such as the Sochi Winter Olympics, the Montreal Jazz Festival, the Monterey Jazz Festival, and International Jazz Day, among others.

With Immersion, U.S. audiences will experience a contemporary musical prowess that has been astonishing audiences overseas for years. True to herself and her voice, Youn Sun Nah leaves her imprint on every musical idea she touches across this 13-song selection. 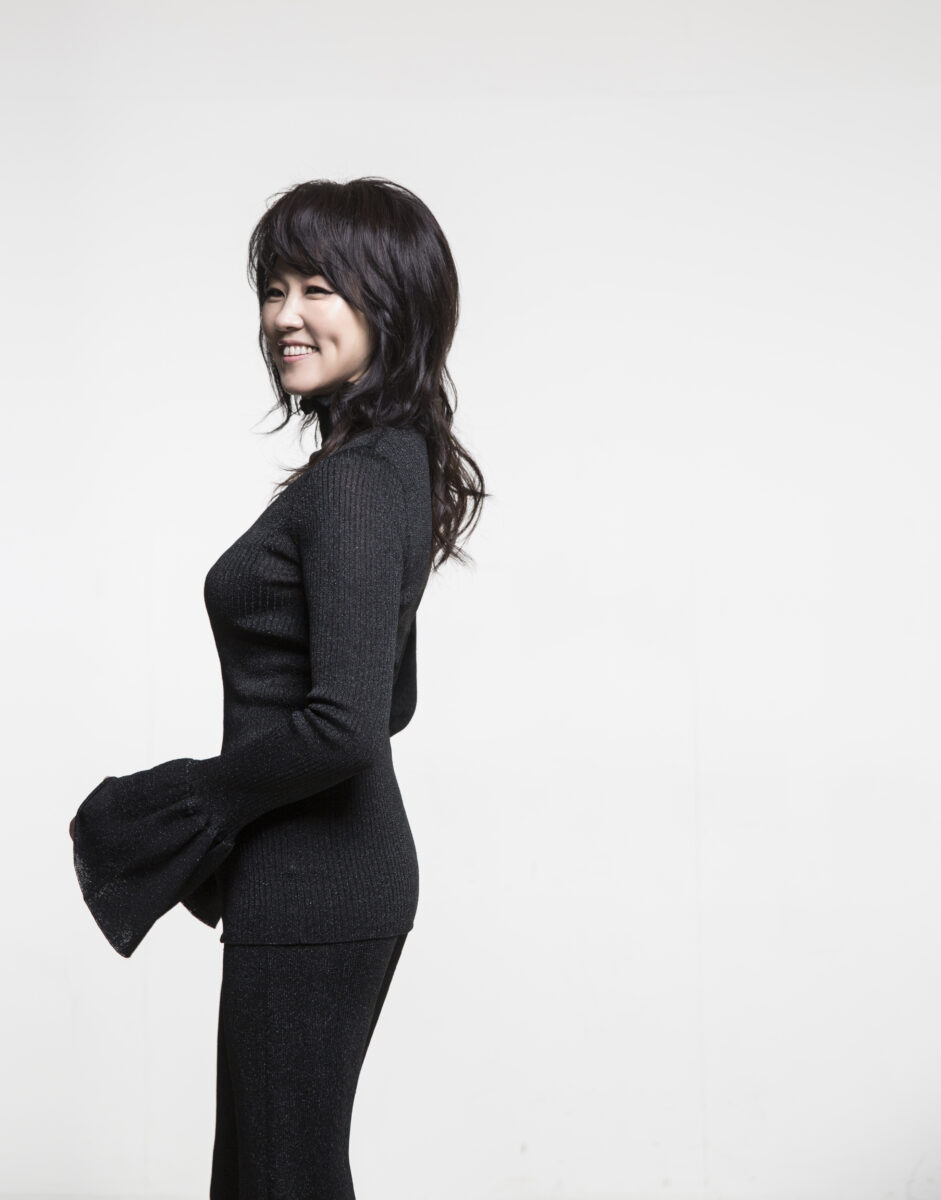 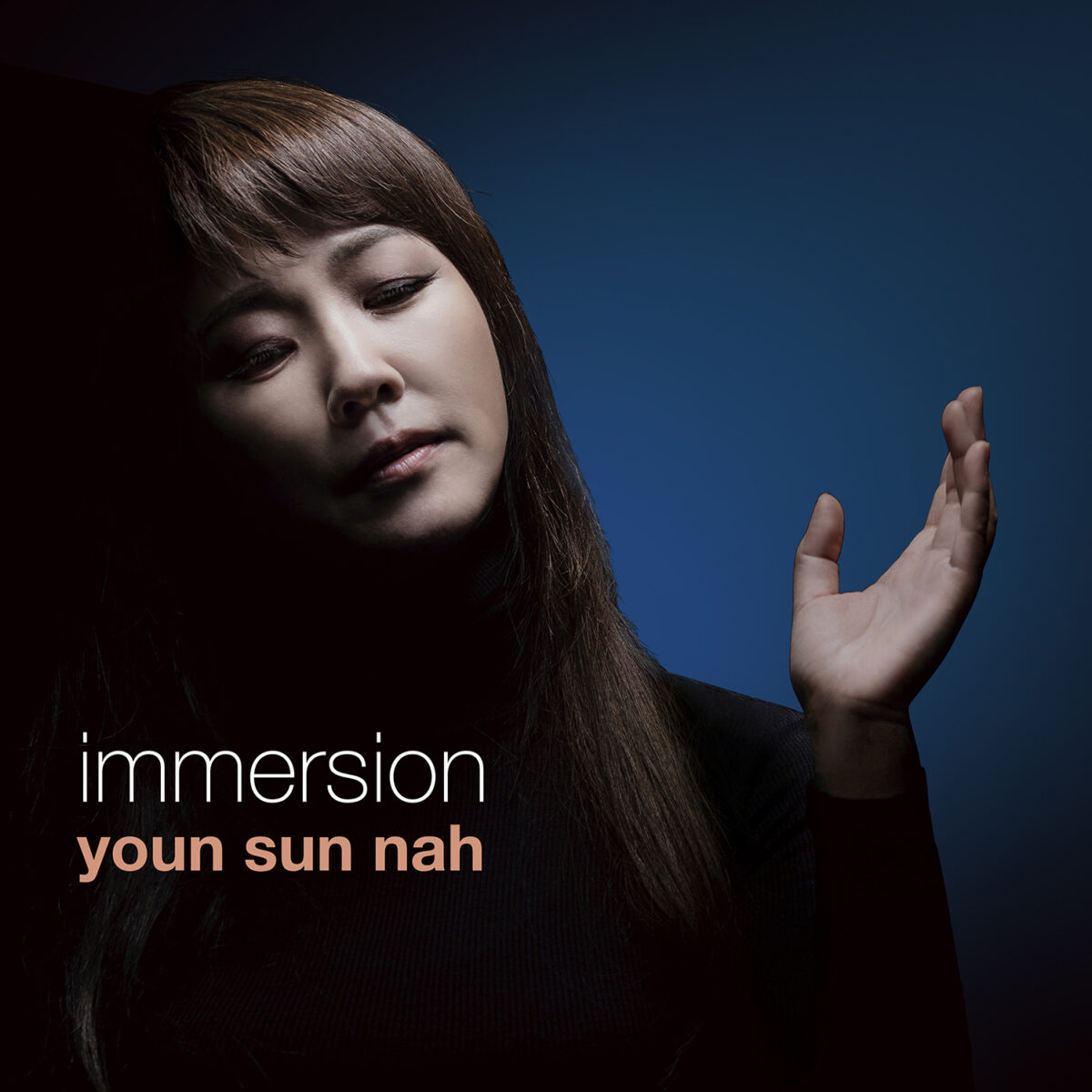