This Bitter Earth takes on the song-cycle characteristics of such classic LPs as Marvin Gaye’s What’s Going On, Kate Bush’s Hounds of Love, and Mary J. Blige’s My Life. For her album, Swift tackles sexism [“How Lovely to Be a Woman”], domestic abuse [“He Hit Me (And It Felt Like a Kiss)”], racism/ xenophobia [“You’ve Got to Be Carefully Taught”] and the dangers of fake news [“The Sports Page”].

Still relatively early in her professional career, Swift has already developed an impressive repertoire. Raised in Charlottesville, Virginia by her parents – pianist Hod O’Brien and singer Stephanie Nakasian – she recorded her first album, Veronica’s House of Jazz, when she was only nine years old. In addition to performing with her parents, Swift sang and played trumpet with Dave Adams’  The Young Razzcals Jazz Project, which afforded her the opportunity to perform at the Telluride Jazz Festival.

After releasing her sophomore album, It’s Great to Be Alive, when she was only 11 years old, Swift continued performing at major venues such as Dizzy's Club Coca-Cola at Jazz at Lincoln Center in New York City. After high school, she attended the University of Miami, where she earned her bachelor’s degree in 2016. 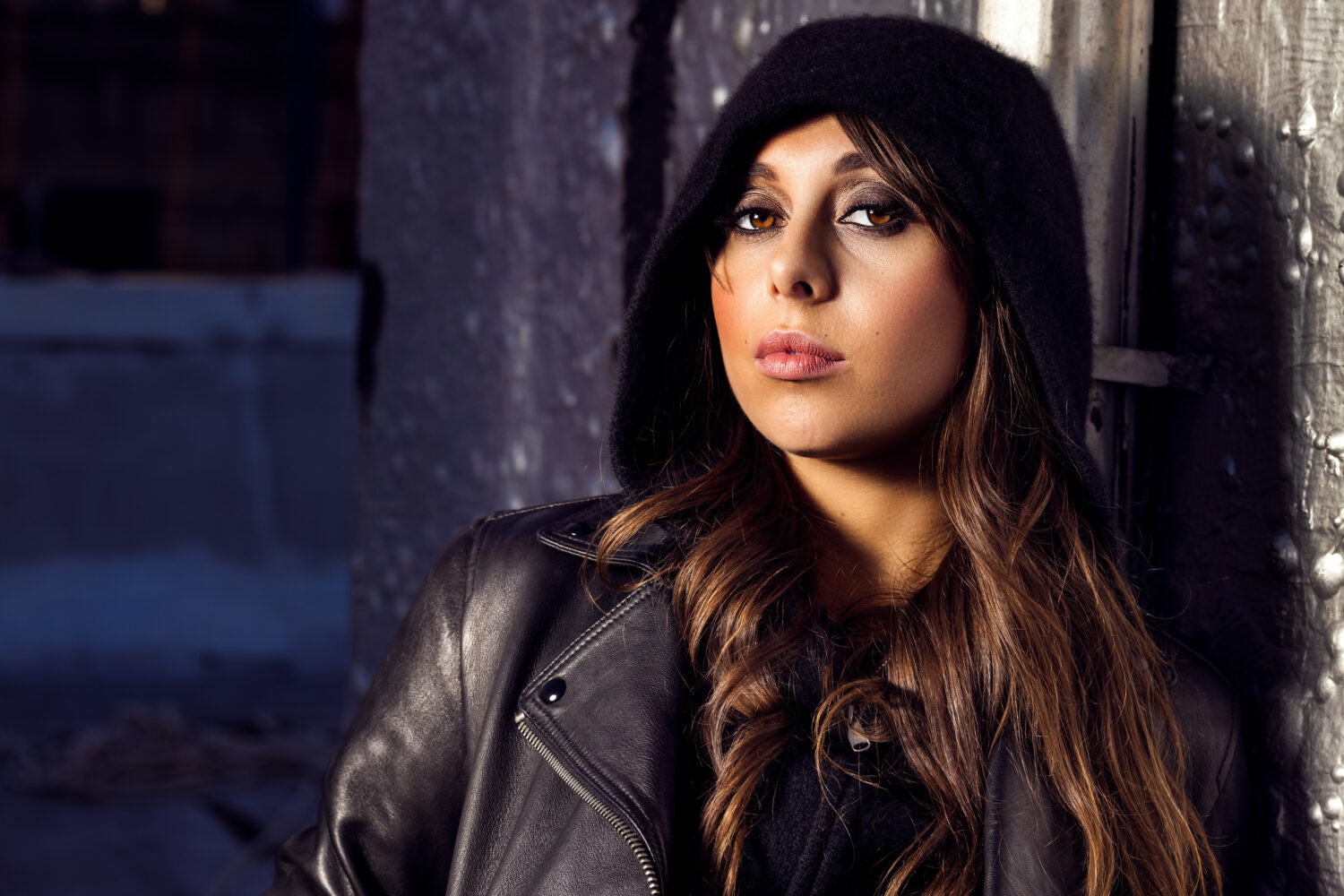 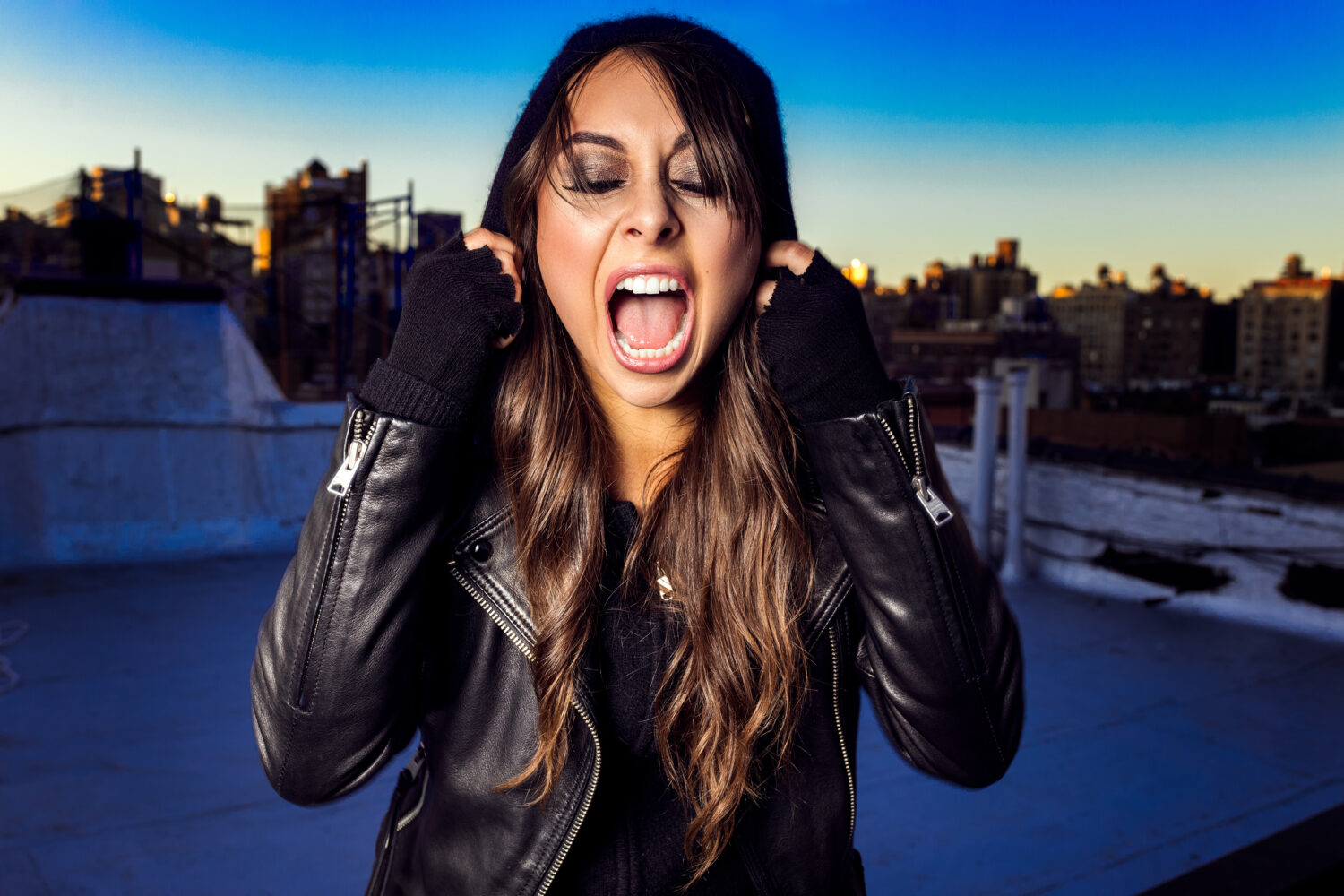 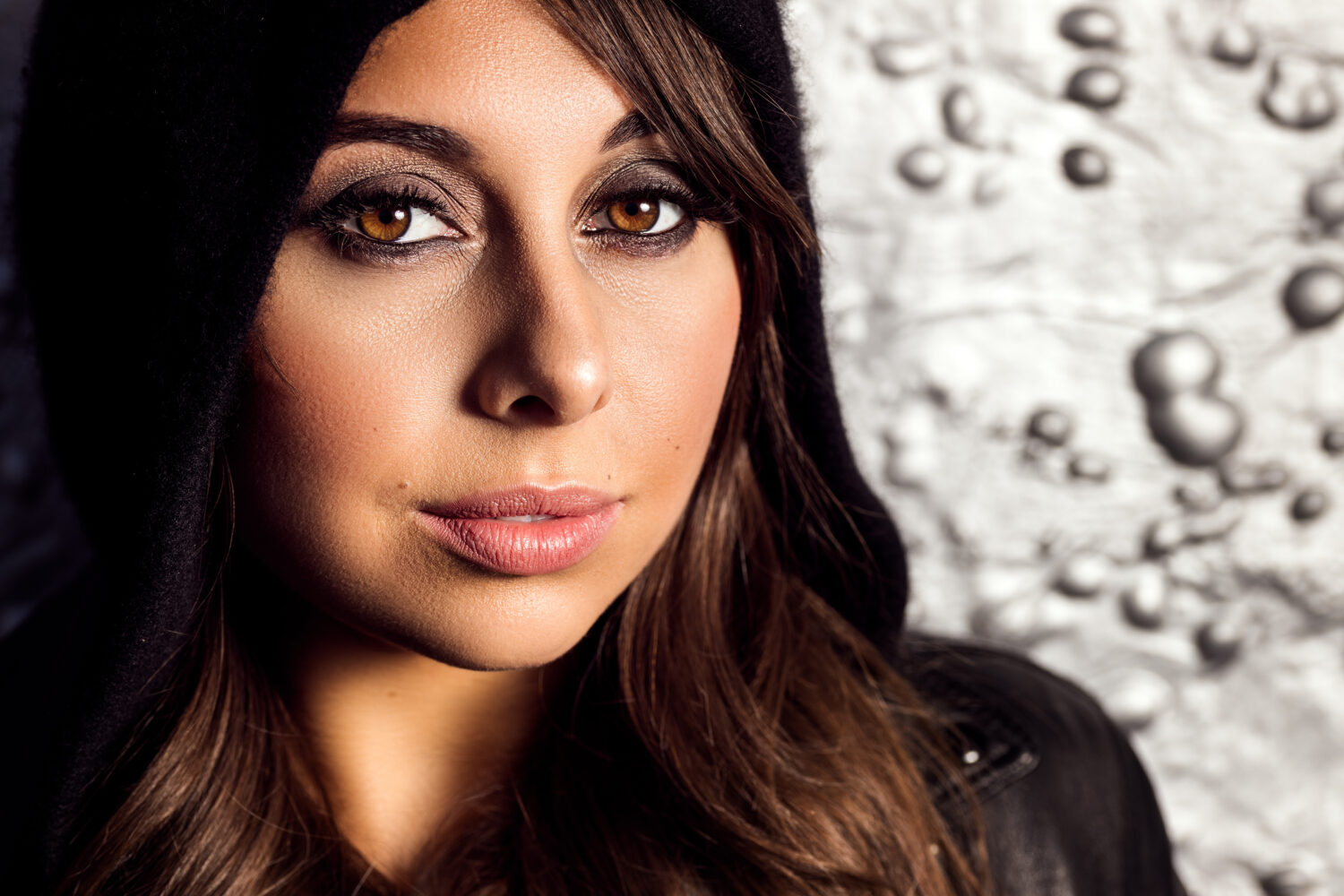 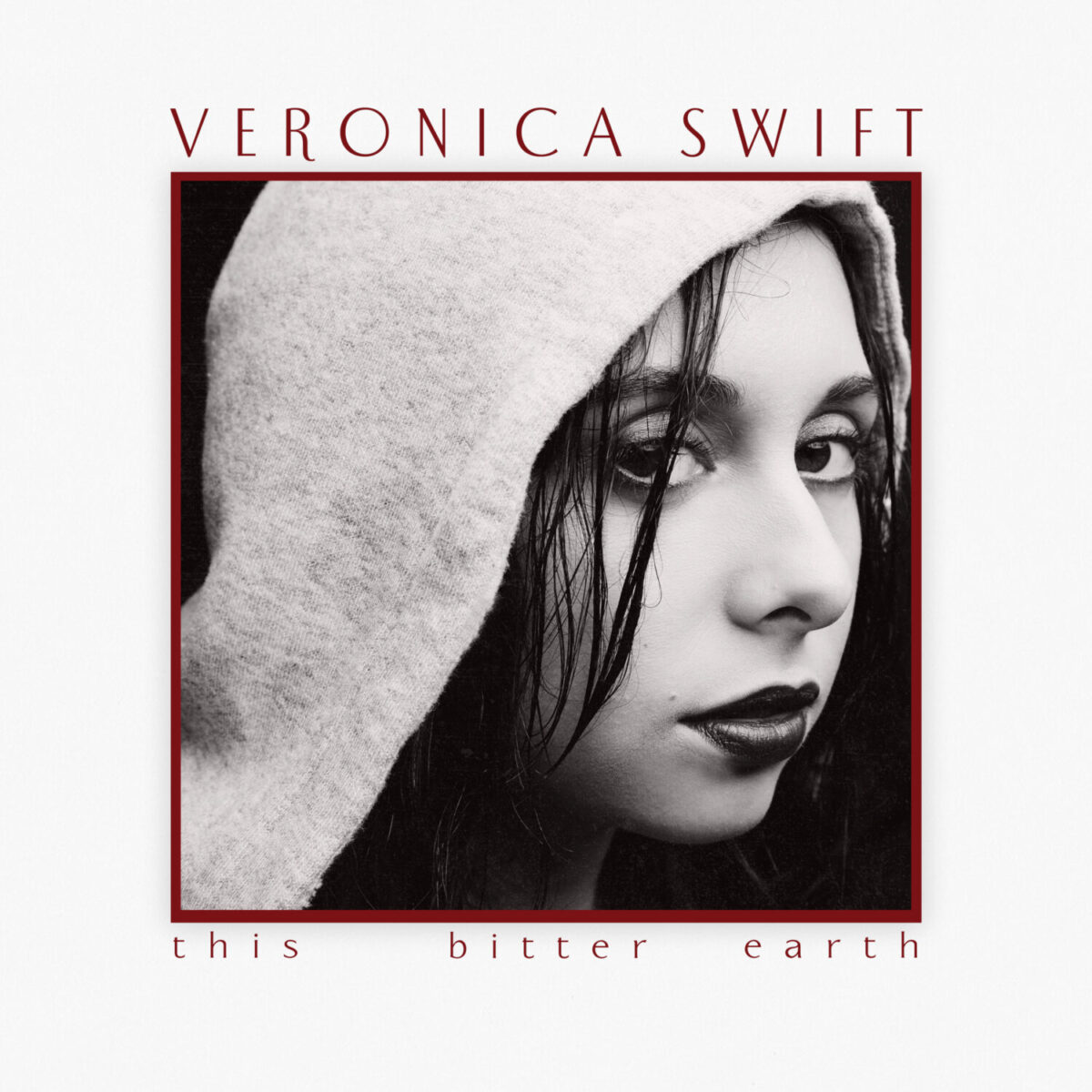