BIO
SHOWS
NEWS
REVIEWS
BIO
It’s during the times when we’re confronted with life’s hardest struggles that we learn to appreciate the humanity around us. On his latest album, Gratitude, saxophonist Steve Cole offers thanks for the people who’ve helped see him through some of his tough times – the loved ones, the musicians and collaborators who rallied around, and the often-nameless professionals whose job is to help and to heal.
Gratitude, due out July 26 via Mack Avenue Music Group’s Artistry Music, arrives on the heels of a health scare in Cole’s family. Their successful battle left the saxophonist feeling rejuvenated, with a renewed sense of hope and faith in his fellow humans. That depth of feeling shines through on the album’s ten tracks, which joyously spotlight Cole’s gift for infectious grooves, soulful melodies, and vibrant pop hooks.
Co-produced with longtime collaborator and fellow saxophonist David Mann, Gratitude in no way reinvents the trademark sound that has seen Cole consistently top the contemporary jazz charts, both solo and with the much-loved sax trio The Sax Pack, over the last two decades. But it does find an artist with a love of life and an overflowing passion for self-expression, the formula for an invigorating and moving set of music.
“Having a close family member go through something like this,” Cole says of the recent health scare, “and seeing all these marvelous people who care so much about others has really imbued my music with optimism and gratitude.”
The ensemble on Gratitude includes his regular rhythm section, bassist Lamar Jones and drummer Khari Parker, along with guitarist Bernd Schoenhart, organist Ricky Peterson and horn players Trevor Neumann and Dan Levine. As he has been since Cole’s second album, David Mann was a crucial partner: producing, playing multiple instruments, and even providing the album’s heartfelt title track.
“It’s a beautiful song, and perfect for me as an artist,” Cole says. “I feel like Dave knew the record needed that -- and that I needed it.”
Another reason for appreciation came via one of Cole’s Sax Pack partners when Marcus Anderson delivered the funky “Can’t Get Enough.” As Cole marvels, “He just laid it at my feet, completely finished. Marcus said, ‘I was thinking of you,’ and he gave me this awesome song. It was an incredible gift from one of my saxophone brothers.”
The album opens with “Good News Day,” one of three tunes for which Cole takes sole composer credit. The celebratory song takes pleasure in waking up to enjoy another day of being alive. A similar spirit fuels “Starting Over,” which basks in the opportunity for a second chance.
The grooving “Neo Sol” pays homage to two inspirations: the neo-soul genre, whose blend of modern R&B and contemporary jazz is a clear influence, along with a nod to Ramsey Lewis’ iconic “Sun Goddess.” The songwriter’s love of British neo-soul, embodied by bands like the Brand New Heavies and Incognito, is acknowledged through the warm vibe of “Soho.” And the cryptically titled “Five6oh83” is a stealth dedication to another sax idol.
The seductive late-night feel of Cole’s version of Skip Scarborough’s “Love Ballad” splits the difference between L.T.D.’s slinky original and the more disco-inflected take by George Benson. The adrenalized “Let’s Go!” is self-explanatory, while Mann’s “Toronto” (named for the city where it was written) close the album on a bluesy note.
Having created one of his strongest albums to date, Cole hopes that the music of Gratitude returns some of the healing energy and positive emotion that he received from so many people back into the wider world. He’s seen it happen firsthand: “Writing music is a dream, and it always blows me away when someone tells me a story about how my music has affected them in a profound way,” he says. “Joy is baked into this record, and hopefully it means as much to the listeners as it does to me.”
SHOWS 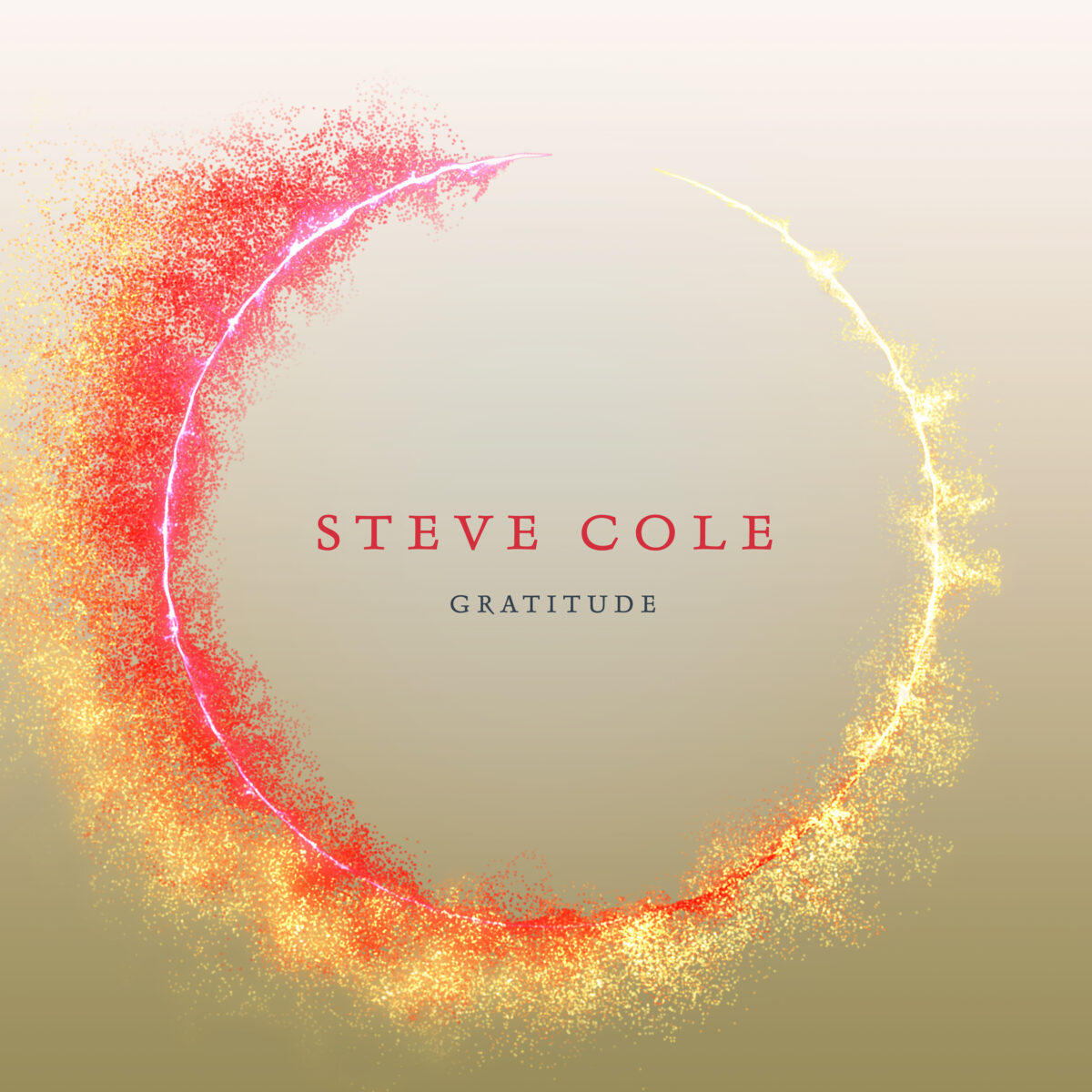