BIO
NEWS
BIO
Stefano Bollani started playing the piano at the age of six. An enfant prodige (later graduating from the Music Conservatory of Florence), he devoured music whenever he could, constantly searching for stimulations, everywhere, in all the music of the past, and even more so by exploring the present. He was fourteen years old when he first saw the film “Jesus Chris Superstar.” Young Bollani instantly fell in love with the music, the story and the atmosphere of the scenes and soon learned every lyric. Now – after over 30 years of multi-faceted music-making, numerous recordings, significant encounters and concerts all over the world – Bollani has recorded his own version of Andrew Lloyd Webber and Tim Rice’s masterpiece critically acclaimed, GRAMMY® Award-winning production. Exactly 50 years after release of the original concept album “Jesus Christ Superstar” Stefano Bollani presents “Piano Variations on Jesus Christ Superstar” available via Alobar (Alobar, AL1007).
In an effort to distinguish his version from the original, Bollani decided to present the music as a solo piano format. “I have chosen the piano solo formula because the love affair here is actually between the rock opera and myself,” Bollani explains, “And I know a love affair is better when it stays intimate.” Most grateful for the exceptional permission granted to him to re-interpret the cult opera “Jesus Christ Superstar,” Bollani has freely, and respectfully, approached and improvised on the original tunes and songs by following his own playful wit and musical spirit, informed by many of the musical traditions, genres, styles and encounters that have influenced him, and shaped and consolidated what is considered his very own idiom.
To create a warm, mellow and uniquely dense yet clear piano sound, Bollani chose to tune his piano to 432 Hz. That tuning allowed Bollani to express the profundity and warmth of Lloyd Webber and Rice’s strong and round film characters. Bollani insists on respecting the narrative structure of what he considers to be “the most fascinating story ever told, about love and hate, devotion and more.” Nonetheless, when approaching the single tunes of “Jesus Christ Superstar,” Stefano Bollani follows his own musical spirit and genius by freely improvising on and fantastically elaborating the original material in the moment – with deep respect and with beautiful fantasy.
The 2-LP heavyweight 180g vinyl edition comes in an elegant high-quality Gatefold packaging with poly-lined inner sleeves, and the CD edition in a 6-side Digi Sleeve with an 8-page booklet. Both editions contain liner notes by John Higgs as well as drawings and a photo by Valentina Cenni.
Stefano Bollani’s solo album was released on CD, 2-LP and digitally, in Europe on April 3, 2020 exactly 50 years after Andrew Lloyd Webber and Tim Rice’s original concept album. The North American release was held until June 12 due to COVID 19.
About Stefano Bollani
Pianist and composer, Stefano Bollani has been deemed a Gesamtkunstwerk (loosely translated to “work of art”) by German radio BR-Klassik. Besides his intense and versatile concert activity, he has co-created popular radio series, anchored TV shows with internationally acclaimed musicians, written various books and co-produced and taken part in theatre plays. In 2016 he was granted the title “Commendatore”, Order of Merit of the Italian Republic; in 2019 he was given Honorary Citizenship by the city of Naples. Not only is Milano-born Stefano Bollani one of Italy’s most popular and beloved jazz artists, he has also been hailed by critics and crowds all over the world. Among his many awards is the European Jazz Prize as Musician of the Year for 2007.
In over 30 years of music making, Bollani has recorded over 40 albums as leader and been featured on several dozens as a sideman including an explementary collaboration with Enrico Rava. After recording for upwards of two decades with ECM, Act, Verve, Decca, among others, in 2017, Bollani founded his own label ALOBAR. In 2018 he released “Que Bom” (with guests Caetano Veloso, João Bosco, Jaques Morelenbaum and Hamilton de Holanda), mainly consisting of Bollani originals and distinctive melodies informed by Brazilian music culture.
NEWS 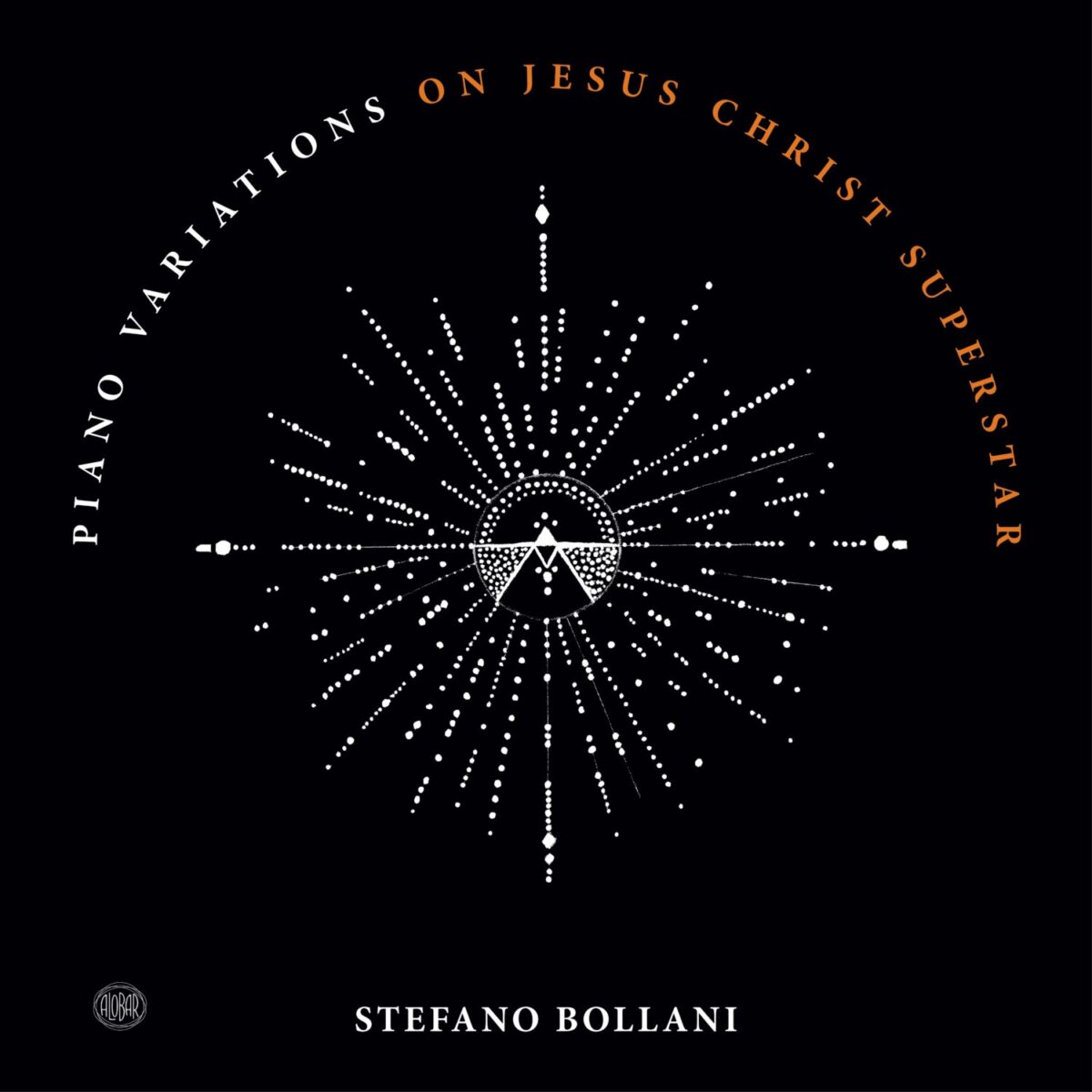